Urbanisation and electricity are not to blame for sleep loss

Urbanisation and the electrification of homes do not decrease the amount that we sleep, a new study in the journal Scientific Reports finds. 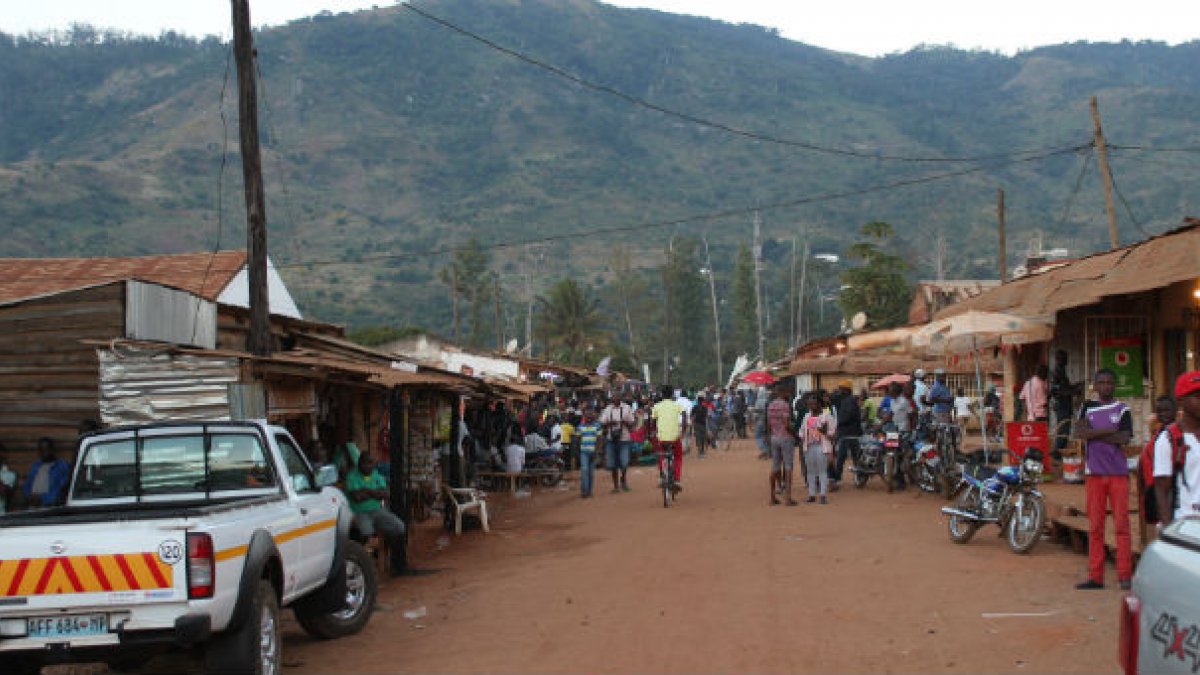 In this study, researchers from the University of Surrey, in collaboration with groups in South Africa, Brazil, Colombia and the USA, examined the sleeping patterns of people from two neighbouring communities in Mozambique – the small electrified urban town Milange and the non-electrified rural community Tengua.

It has previously been suggested that the post-industrial world is experiencing a sleep deprivation epidemic. Scientists have proposed that people who have electricity stay up later, but do not necessarily get up later to compensate. The Surrey-led research team found that although the people in the town retired to bed on average one hour later, they did not sleep less than the people in the village without electricity, because they also rose one hour later in the morning.

The study was performed by Dr Andrew Beale, who spent more than two years living in Milange before he returned to the UK to work as a research fellow at the University of Surrey.

He said: "I noticed that the sleep-wake patterns of people around me were much earlier than I was used to from the UK. There is an intense debate going on right now on how our ancestors might have slept, and how this was changed by industrialisation. Looking at the effects of urbanisation on these communities is one way of helping us understand what happens.”

Professor Malcolm von Schantz from the University of Surrey, corresponding author, said: “What these findings indicate is that the delay in sleep timing that comes with access to electricity does not directly cause people to sleep less.

"In other words, if indeed people do sleep less in industrialised countries, we can't just blame electrification. The step from delayed to shortened sleep seems to require more changes in behaviours.”

Associate Professor Laura Roden from the University of Cape Town, senior author on the study, added: “We will probably never know how our ancestors slept. But as urbanisation spreads across the globe, it is important to study how people's sleeping habits change. After they've changed, it will be too late!"