Dr Jian Liu, a Reader in the Department of Chemical and Process Engineering, has been named as a highly influential researcher by data analytics company Clarivate Analytics. 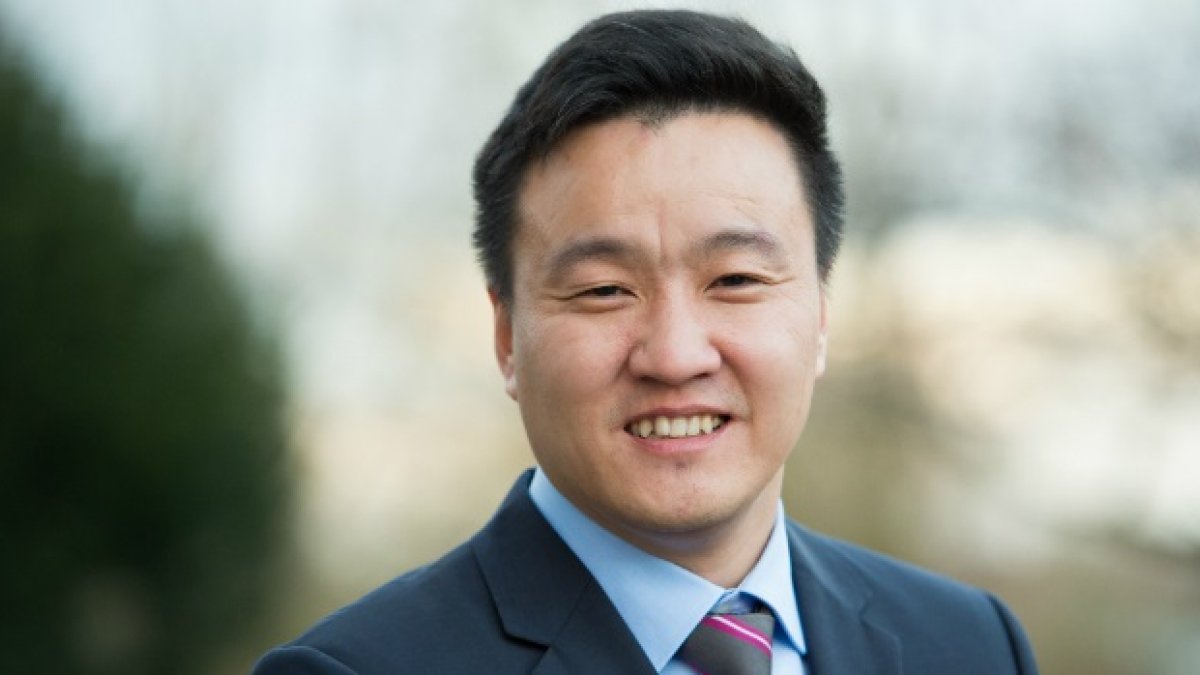 Dr Liu was honoured for his much-cited research papers on nanoporous and hollow materials as nanoreactors for energy conversion.

Clarivate annually names researchers around the world who have published a high number of papers that rank in the top 1% most-cited in their fields over the past 11 years. Being on the Highly Cited list demonstrates that a researcher’s work is peer approved and making a significant impact, marking them out as an expert in their field. The honour is based on Web of Science data over the past 11 years.

Dr Liu, who works across the Department of Chemical and Process Engineering and the Advanced Technology Institute, has had his work cited around 11,000 times over the past ten years.

Dr Liu’s work focuses on creating nanoporous and hollow materials as nanoreactors for energy conversion. He has developed a new kind of synthesis method to create ‘yolk-shell’ particles (which have a unique gap around their ‘yolk’), which could be used to develop nanoreactors or drug delivery vehicles.

A second strand of Dr Liu’s research is investigating the engineering of nanoporous carbon spheres for use in supercapacitors and lithium or sodium batteries which could become a greener, more sustainable source of power for devices and even vehicles.

Dr Liu said: “When I heard that I was a Highly Cited Researcher I was delighted and a little surprised. It is great to hear that my work over the past decade has had such an impact in my field.

“In the long-term my aim is to use nanomaterials to mimic the structure of a cell, and produce artificial cells. This could lead to us being able to convert ordinary chemicals into high value-added chemicals which can be used to make plastics or converted into fuel.

Discover our programmes in chemical and process engineering.