Research from one of our PhD students, funded through a scholarship from a Surrey graduate, has found that collaborative music lessons improve relationships between children with autism and those without the condition. 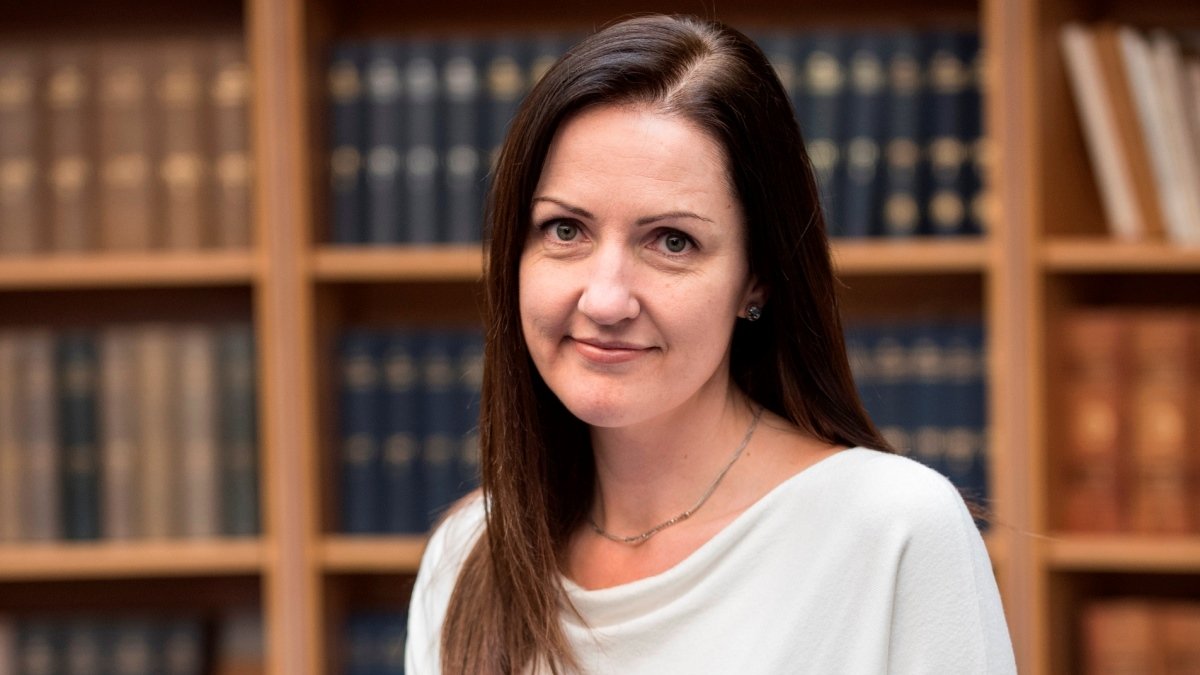 Led by Anna Cook, researchers found that the interactive sessions produced findings that could potentially reduce the bullying of autistic students.

Anna has been supported by Gavin Whichello though his company Qube Learning, which provides vocational qualifications, functional skills and short courses. Gavin, who graduated in 1974 with a BSc in Human and Physical Sciences, believes Anna’s research chimes with the company’s ethos that education should be available to all.

The research investigated the impact of school-based music lessons on children aged nine to eleven years old, both with and without autism. Split into two groups, one a combination of those with and without the condition, and the other group consisting of those without, the children received eleven weekly singing classes that were specifically designed to increase social interaction and communication skills. After the completion of the classes, children were asked about their experiences and were presented with a scenario of a child with autism being excluded by their peers.

Children in the combination group showed a greater increase in positive emotions as they associated the child being excluded in the scenario with their own autistic peers. This could potentially lead to more inclusive behaviour, helping to prevent children with autism becoming isolated and more vulnerable to being bullied.

It was also found that children with autism reported feeling less victimised (ie feelings of being picked on) with a decrease of nearly 20 per cent on a scale of victimisation after the classes were completed. This positive interaction with fellow pupils and strengthening of relationships could prevent feelings and moods associated with victimisation such as anxiety, depression and low self-esteem, the research concluded.

As the mother of two children on the spectrum, Anna knows only too well the challenges parents and teachers face in ensuring young people with special educational needs are not marginalised at school.

She said: “The majority of children with autism are educated in mainstream schools and, often, due to a lack of understanding and compassion from their peers, experience bullying. Bullying can have a long-term impact on children, and research has found that those with autism often carry the feelings of depression and anxiety into adult life.

“It is important therefore that we tackle this in a school environment and help children build stronger relationships with each other. The use of music is ideal for this purpose since it bonds children together and increases a sense of cohesion.”