With COP26 under way, we focus on University research tackling climate change. Today, we meet Dr Carol Crean, who’s creating the next generation of sustainable batteries… 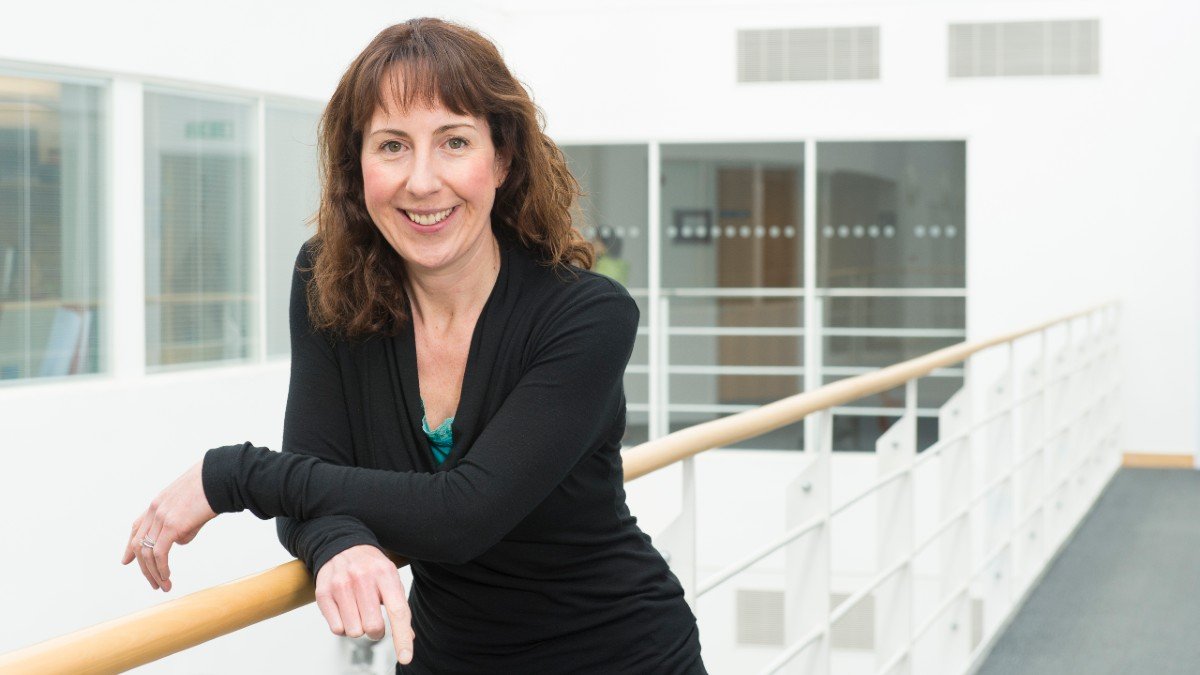 "Operating at maximum efficiency, a lithium sulphur battery could be up to five times better," says Carol

“In the future, you’d hope we wouldn’t still be burning fossil fuels to create energy,” says Carol, who studied for her PhD in Dublin and conducted research at Australia’s University of Wollongong before coming to Surrey. “With the type of cleaner batteries we’re creating, you could store up energy created from a renewable source such as solar power or wind, then deploy the energy when it’s needed.”

Carol originally researched flexible electrode materials for health applications. The idea was that these could be used as part of electronic devices that aligned with the contours of the body – or were inserted into it.

“A separate strand of this research examined fibres made from these materials,” explains Carol. “Because fibres are pliable, you can even more closely align them with muscle fibres or nerve cells. They’re electrically excitable, too, so you can use them to help improve the function of damaged muscles.

“As part of this project, we planned to miniaturise the power source for this technology. One area we explored was changing the battery chemistry and making a fibre-based supercapacitor, which is a type of power storage device.”

Sadly, the funding for this venture ran out. But it generated some of the initial work for what came next… 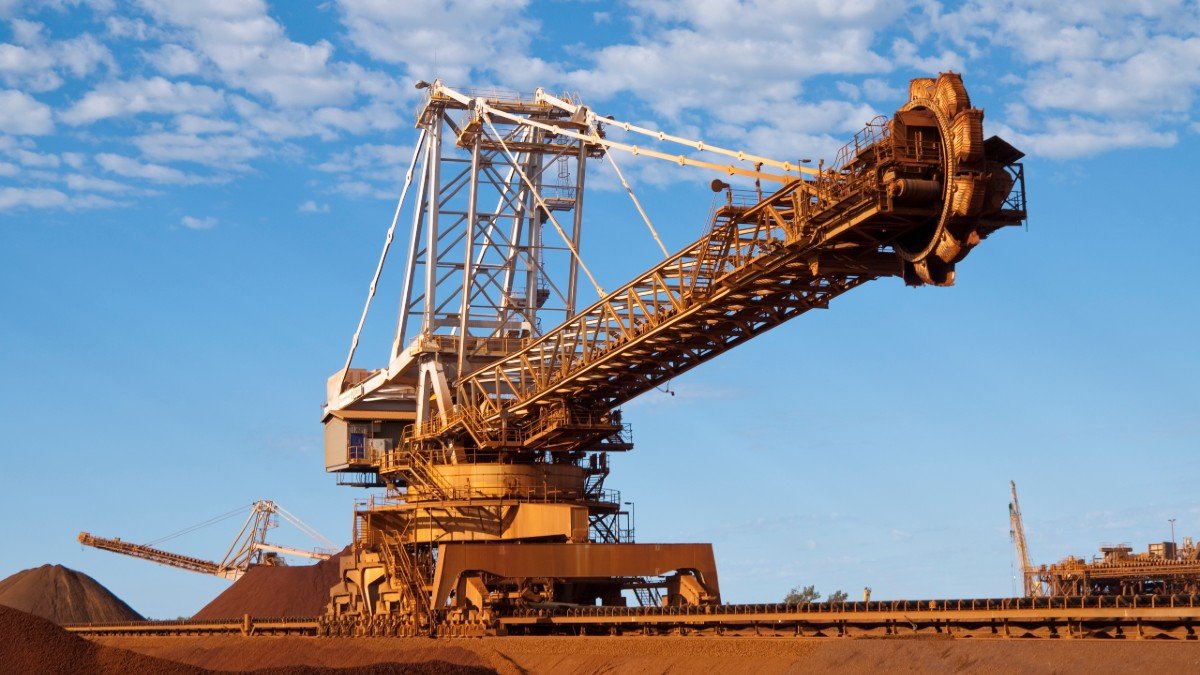 "There are all sorts of environmental and humanitarian issues around cobalt mining," says Carol

Carol continues: “We’re now involved in making more sustainable batteries. Supercapacitors are great, but they have limited applications. They’re good for short-term bursts but they don’t offer the sustained power that most devices require.

“Lithium ion batteries, which are used in mobile phones, do have this attribute. They also operate close to what the theory tells us is their maximum efficiency. There’s not much room for improvement.

“But there is room for improvement on their composition because they don’t just use lithium. They use metals such as cobalt, which is expensive to produce. There are all sorts of environmental issues around cobalt mining and humanitarian ones around children being used in the industry. So it’s not a clean method of production in ecological – or moral – terms.”

The batteries that Carol and her colleagues, who include Professor Bob Slade, are investigating have a different chemical composition, making them more sustainable.

“The lead on this project is Surrey’s Professor Tina Lekakou,” explains Carol. “We’re doing a lot of work on the experimental chemistry side of things.

“Yellow sulphur powder is a key component. This is low cost, it’s highly abundant in the environment and there’s lots of it left over from the purification of oil refining. There’s a lot of excess sulphur lying around. Operating at maximum efficiency, a lithium sulphur battery could be up to five times better for storage per unit weight than a lithium ion battery.

“We hope to replace lithium with sodium in the future, too. For now, though, lithium and sulphur units potentially have a much higher performance as a battery. Sulphur’s also low cost and it’s a sustainable resource. It offers a lot.” 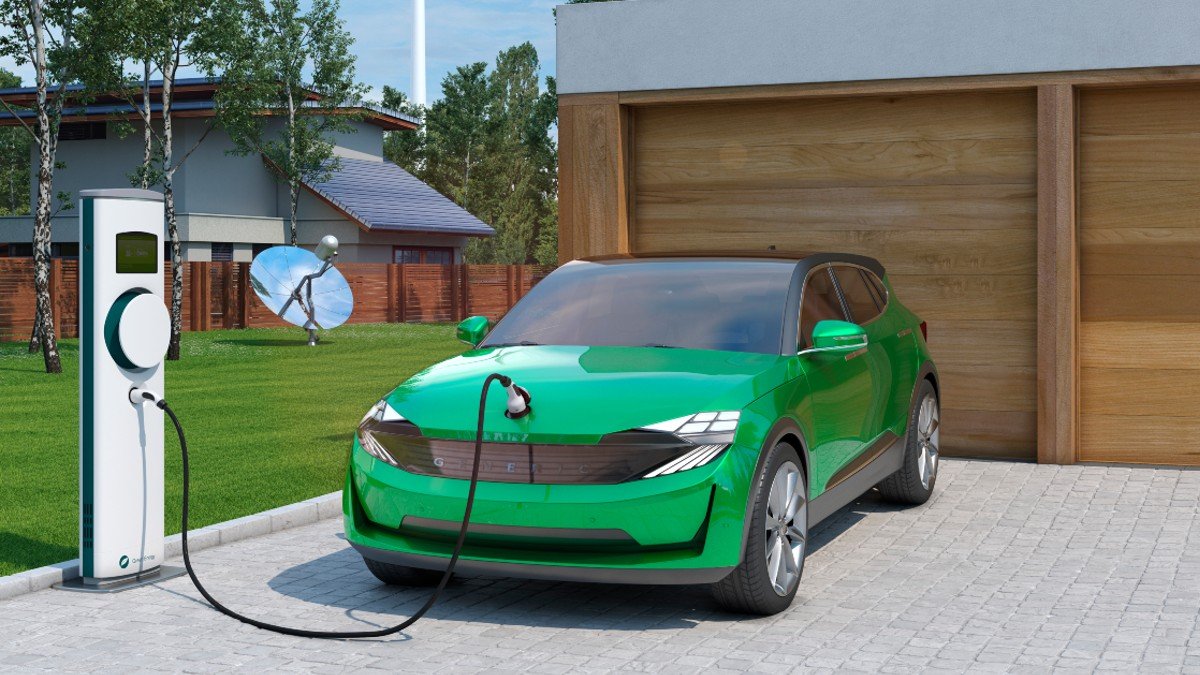 It’s not just Carol and her colleagues that are examining this technology either.

“Tesla are looking at changing the chemical formulation of lithium ion batteries in their cars,” reports Carol. “If we can get lithium sulphur batteries to work closer to their highest theoretical performance, we could drive electric vehicles for a much longer range or power much heavier vehicles when compared to traditional lithium ion batteries.

“Not only will this be a cleaner and more sustainable approach, but it will be a more efficient technology, too.”