Can you give your dog some of your Christmas dinner?

For many of us, Christmas Day involves indulging in a big festive meal with all the trimmings and it’s tempting to dish out an extra plate for your dog, so they don’t feel left out. But is it safe? Veterinary Clinical Teaching Fellow, Emma Robertson, gives her advice on what foods are best and what to avoid. 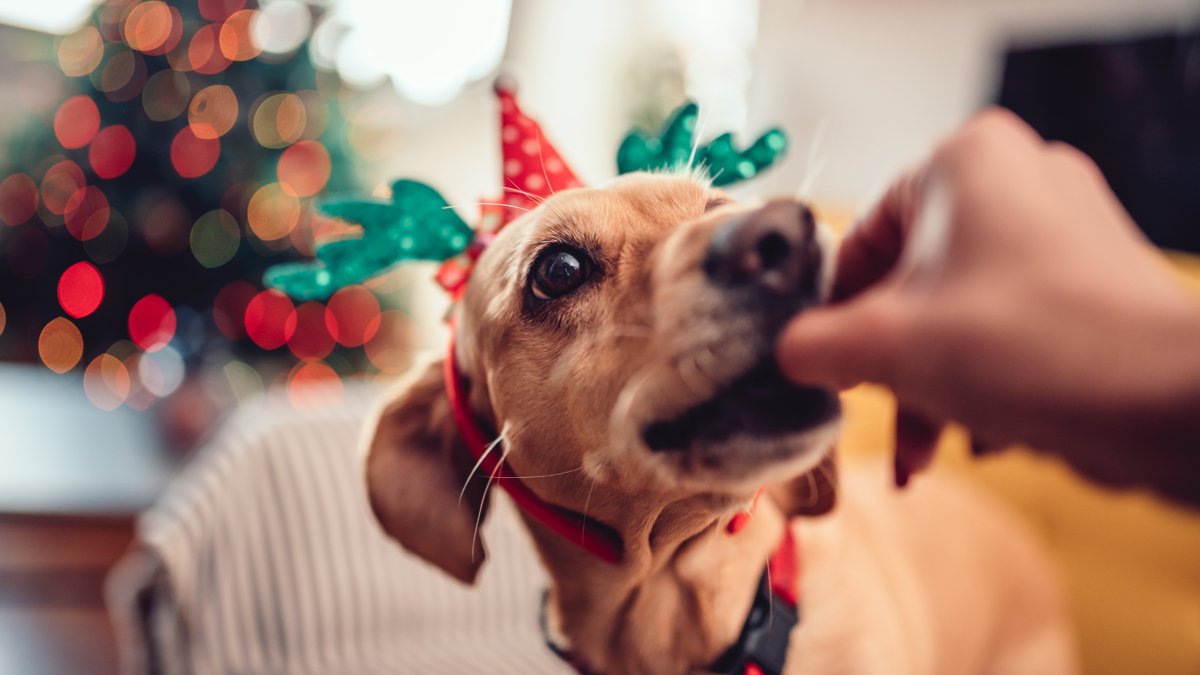 Most Christmas food is safe but some of our festive favourites can cause more than ‘tinselitis’ in our four-legged friends. 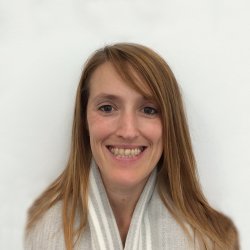 Throughout the holidays, there’s always much more food lying around than usual and it’s easy to want to share this with your loyal companion, but you must be careful as some of our festive favourites are poisonous to dogs. If you’re dishing up a dinner for your dog, here’s my advice:

Turkey meat is safe for your dog to eat but try to avoid giving them any skin or bones. Dogs can’t digest fat as easily as we can, so eating fatty foods can cause an upset stomach or, in some cases, painful inflammation of the pancreas. In addition, bones can often break into sharp splinters when they’re crunched up, which can cause many issues, including damage to intestines and blockages.

A small amount of potato is fine, but the classic roast spud is too high in fat for most dogs.

These are safe for your dog to eat but avoid giving them any vegetables that’ve been roasted in oil.

Stuffing isn’t safe for your dog to eat as it usually contains onions and garlic, which are poisonous to them. Eating these can result in cases of life-threatening anaemia.

I’d personally avoid these, as they’re extremely salty and high in fat.  If you do want to give your dog a sausage as a treat, a small amount of a grilled one is a much better option.

Gravy often contains onions and can have a high fat content. As previously mentioned, onions can be toxic to dogs, and fatty foods can upset the gastrointestinal system. Best to keep this one off your dog’s menu!

Despite how tasty it is for us, Christmas pudding can be very dangerous to give to your dog, as it contains lots of raisins and sultanas that can cause acute kidney failure which can be fatal. The exact reason for this is unknown, and the effect can be very variable. For example, one dog could eat a whole bag of raisins and be unaffected, but another dog could eat just one or two and be dangerously unwell. I’d advise you to contact your vet straight away if your dog has eaten anything containing grapes, sultanas, or raisins, including fruit cake, mince pies and Christmas pudding, as they can make them sick if it’s just happened.

My top tip: everything in moderation

Most dogs don’t cope well with sudden changes in diet, so it’s always best to offer just a small amount of anything that your dog isn’t used to. Dealing with a pet with an upset stomach over the Christmas period isn’t much fun!

Find out more about our School of Veterinary Medicine