The University of Surrey would like to congratulate Kings College School, Guildford on their recent success. 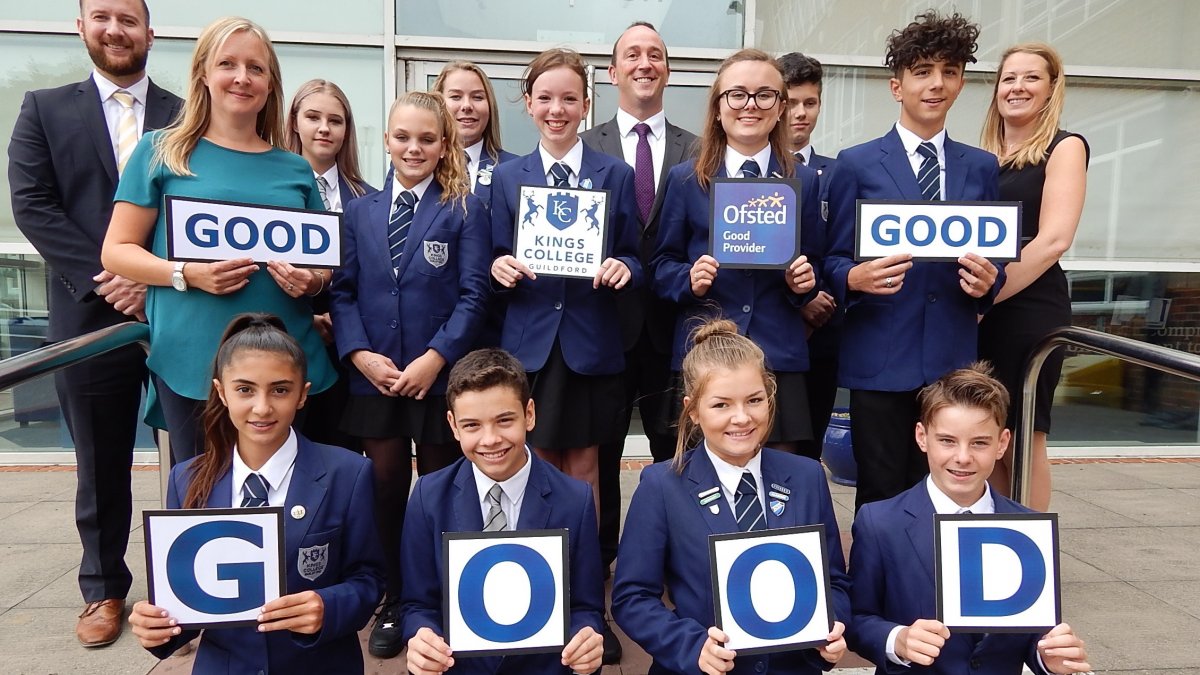 New national data released by the Department for Education in February revealed that the school is in the top 3 per cent of the most academically improved schools in the country.

The University launched a partnership with Kings College School and the Guildford Education Partnership Multi Academy Trust (GEP Academies) back in May 2017. The partnership was launched as part of the University’s 50th anniversary celebrations and as an opportunity to give back to the local community. The initiative has been working for the past three years to engage and inspire young people studying at Kings College to think about future educational pathways and to raise their aspirations.

Surrey’s Widening Participation Coordinator, Hannah Trott has been based at Kings College School since 2017, where she been focusing on bridging the gap between higher education and schools for Guildford’s young people and their guardians.

The University looks forward to continuing their work with Kings College and watching them continue to go from strength to strength.