Children face a worrying threefold increase in air pollution during the daily school runs, causing air quality experts to call for restrictions on the use of cars during those periods. 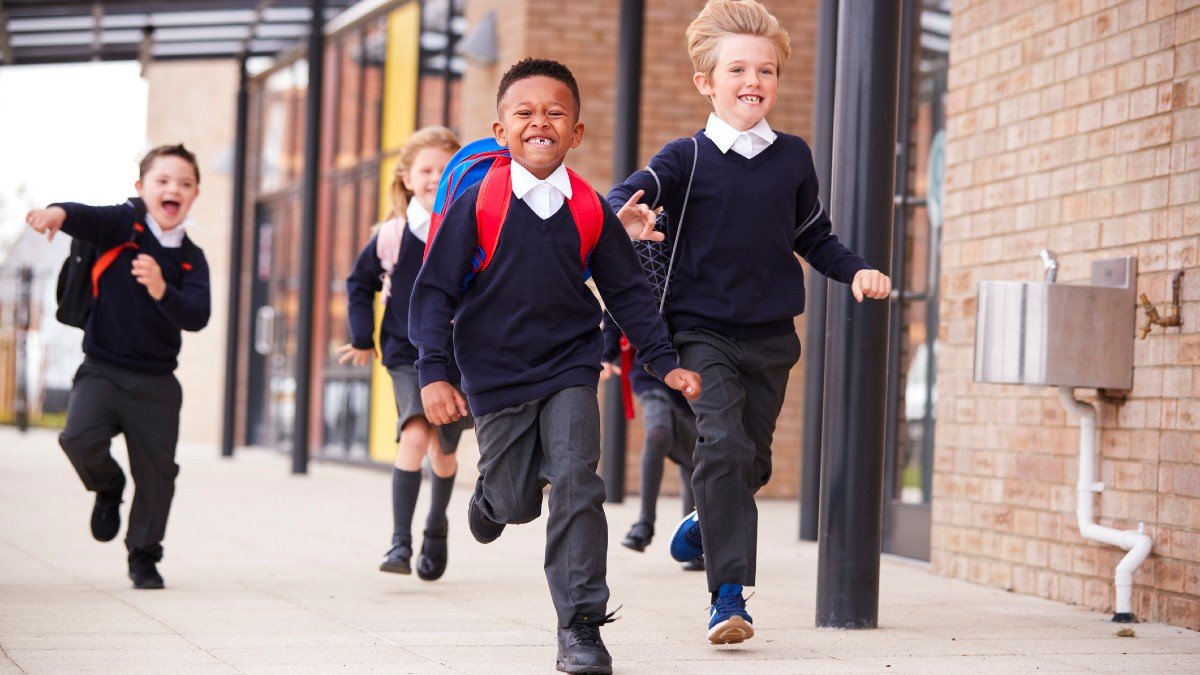 In a study published by the journal Science of the Total Environment, experts from the University of Surrey’s world-renowned Global Centre for Clean Air Research (GCARE) partnered with a local school and the local community in Guildford to investigate the impact cars have on air quality in and around schools during drop-off and pick-up times.

In a school of around 420 pupils, the research team installed air quality sensor kits in five key areas around the school – including drop-off points where cars often sit idling in queues, the playground which is located near a main road, and a classroom. The team investigated the concentration of fine (PM2.5) and coarse particulate matter, as well as carbon dioxide in the morning (7:30am until 9:30am) and the evenings (2pm until 4pm).

The study discovered that dangerous PM2.5 from vehicles lining up to drop off children were the main source of air pollution around the school. The team also found that PM2.5 levels were nearly three times higher during morning drop-off periods than the afternoon pick-up or active school periods. This is due to the fact that pick-ups were conducted from off-site parking areas and a large number of pupils took part in after school activities.

The team also found that PM2.5 levels rose slightly within the classrooms closest to the road during drop-off and pick-up times. Researchers speculated that this could be because of the classroom’s dependence on natural ventilation (open windows) which brings in unfiltered air.

The study also found that the playground’s close proximity to the main road, a characteristic similar to many of the country’s schools, resulted in the playground having consistently high PM2.5 levels at key times in the school day.

Professor Prashant Kumar, Director of GCARE at the University of Surrey, said: “This is work of global significance, but we are also proud to collaborate with our local community on this work – employing smart sensing technology and a citizen science approach. The findings will be of great concern to parents locally and further afield. It goes without saying that our children’s health and wellbeing is of the highest priority in society and that is why we must protect them from the dangers of air pollution, including where the school run can now be seen to be directly impacting the school environment.

“Every school is different. However, many have characteristics that will mean that children are exposed to hotspots of air pollution in school premises. We have found that the use of cars during the school run is increasing the number of dangerous particles our children breath in, even during playtime long after they have been dropped off.”

Mr Neil Lewin, the Headteacher of St Thomas of Canterbury Catholic Primary School in Guildford, said: “Minimising air pollution exposure in and around the school has to be at the top of our agenda and we need to find practical but effective ways to reduce this exposure to air pollution in our school environment. This co-designed study has been an excellent experience for our children (especially our eco-warriors) giving them hands-on real science experience, and I hope will be very influential in compelling our parents to think again about their journeys to and from school to ensure the safest environment for their children.”

Mr Andrew Strawson, the Chairman of Merrow Residents’ Association in Guildford, said: “This is a rare and welcome opportunity for direct community involvement in the co-creation and co-design of a scientific study aimed at addressing important local and national issues. We thank Professor Kumar and his team for their continuing involvement with this community programme. His team promotes excellent guidance on green infrastructure initiatives. He has now taken this further and enabled this joint project which provides key data and strategies for use in helping to protect our children from air pollution at school.”

This work was supported by the H2020 iSCAPE project (Grant Agreement #689954) and builds upon previous GCARE research into citizen science as a part of Guildford Living Lab.