Co-creating in collaboration with the Burpham Community Association

The iSCAPE Guildford team led by Professor Prashant Kumar from the Global Centre for Clean Air Research (GCARE) at the University of Surrey (UK) organised an air pollution workshop in collaboration with the Burpham Community Association. The workshop took place on the 12 January and lasted just over three hours. 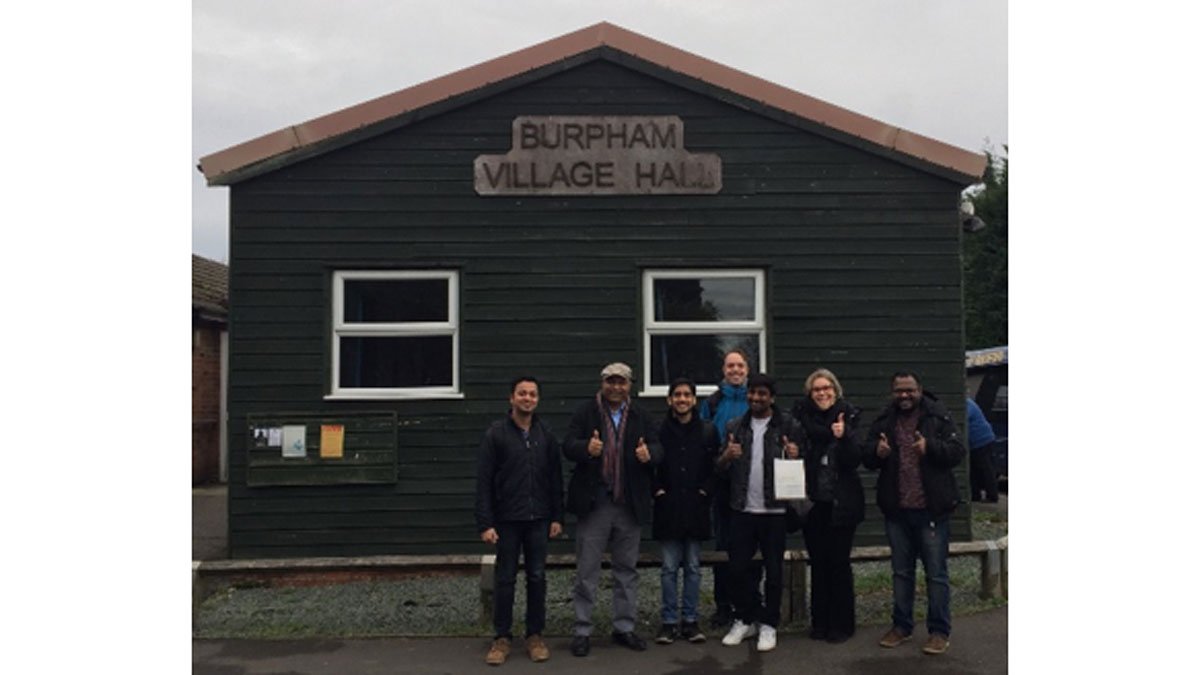 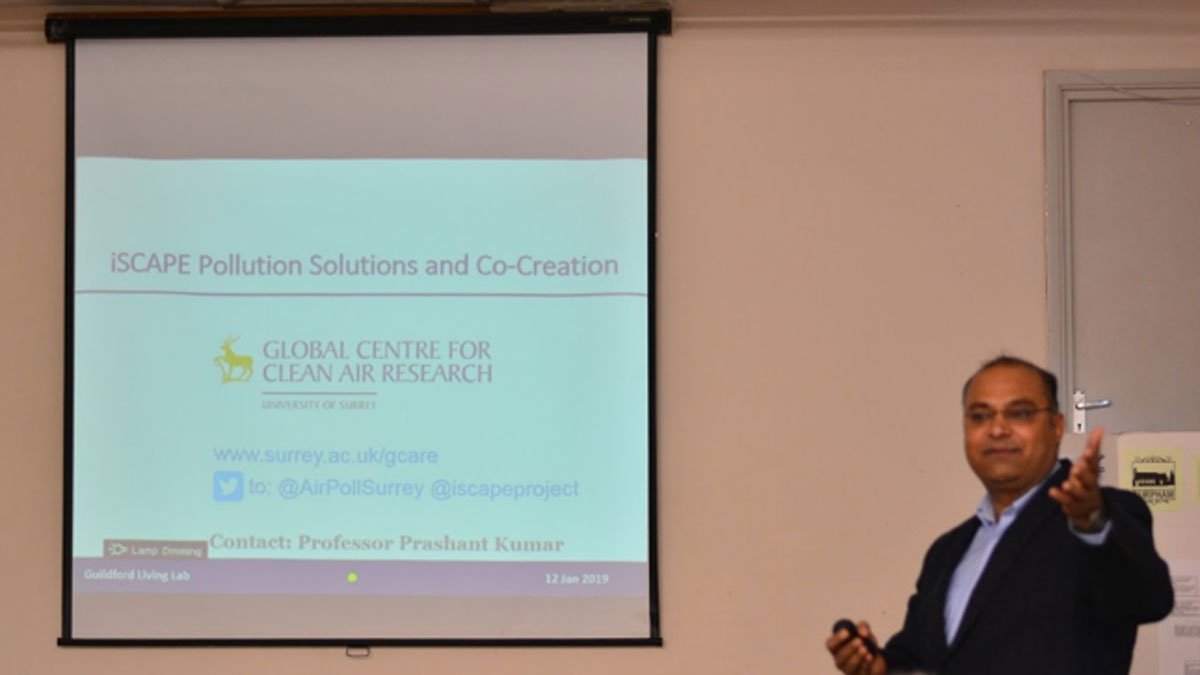 The participants discussed about how green infrastructure, such as trees and hedges, can help in mitigating air pollution in near-road environments. This was followed by a co-creation activity, where the participants were divided into smaller groups.

Each group suggested the potential of adding green infrastructure on the maps in their areas, along with what other means could be used to reduce the exposure to air pollution. The activity resulted in some really interesting ideas and suggestion about green infrastructure for air pollution exposure mitigation. Participants also played the air quality quiz using interactive display system which allows the user to assess their qualitative level of air pollution exposure by answering a series of simple questions.