New research published in the European Journal of Politics and Gender claims that the Brexit referendum campaigns in 2016 did not produce high quality political engagement for women. 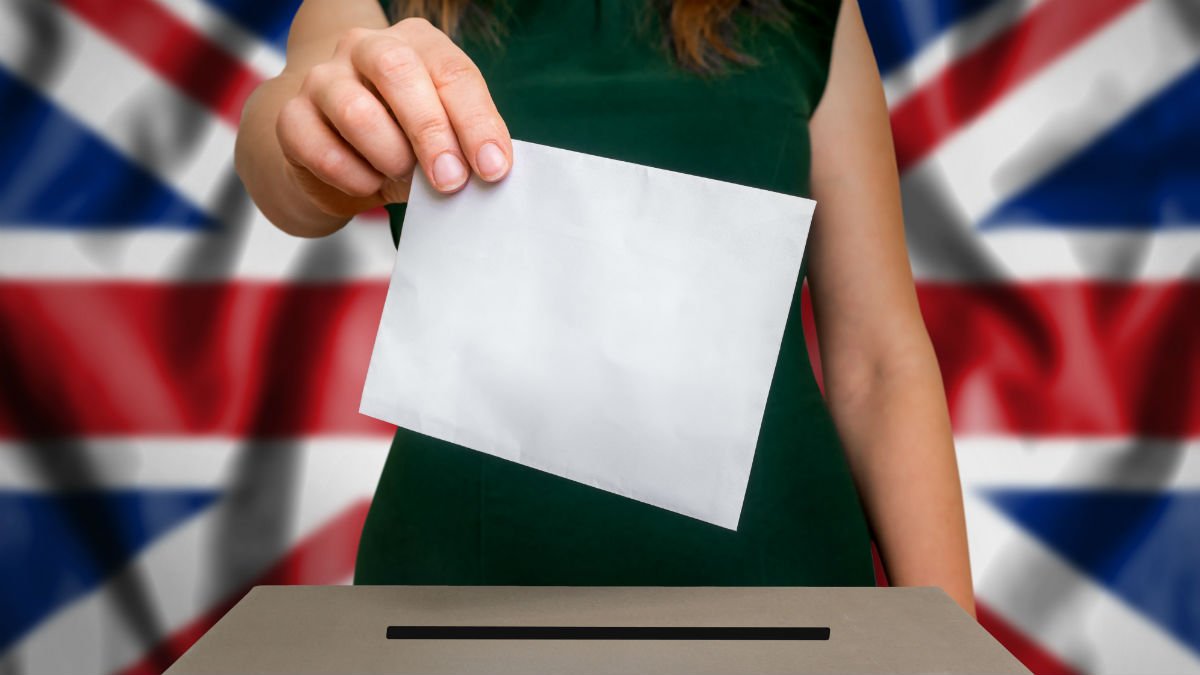 Drawing on men’s and women’s self-reported knowledge on EU politics, this new study found that the campaigns’ focus on “high salience issues” such as trade, foreign policy and immigration contributed to lower levels of engagement for women during and after the 2016 referendum.

The EU Referendum was supposed to be a turning point for political activation and ownership in the UK, but in reality it was not a significant moment of political engagement for women. Despite expectations ahead of the 2016 vote that women would most likely vote remain at higher rates than men, there ended up being no significant gender gap in voting patterns.

The paper analyses which policies and issues the campaigns focused on, trying to understand what these tell us about the biases underpinning political debate. It found that the campaigns focused on the economy and immigration policies and less on the environment and social policy; therefore, women voted based on these salient issues. The paper also finds that the family continues to be an important point for political socialisation and engagement for “weaker publics”, such as women. The paper concludes that the focus of the campaigns on “high politics” and the role of family in socialisation ultimately contributed to women’s lower levels of confidence and political engagement with the EU Referendum. 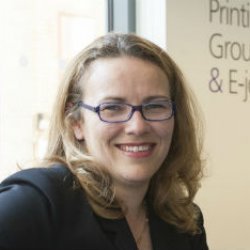 Professor Guerrina said: “The failure of both campaigns to address issues relating to social policy, and the under-representation of women’s voices in media coverage, are two of the most significant silences of the research industry that has emerged around Brexit.”

Find out more about the courses on offer at the University of Surrey’s Department of Politics.