World Space Week is an international celebration of science and technology, and their contribution to the betterment of the human condition. 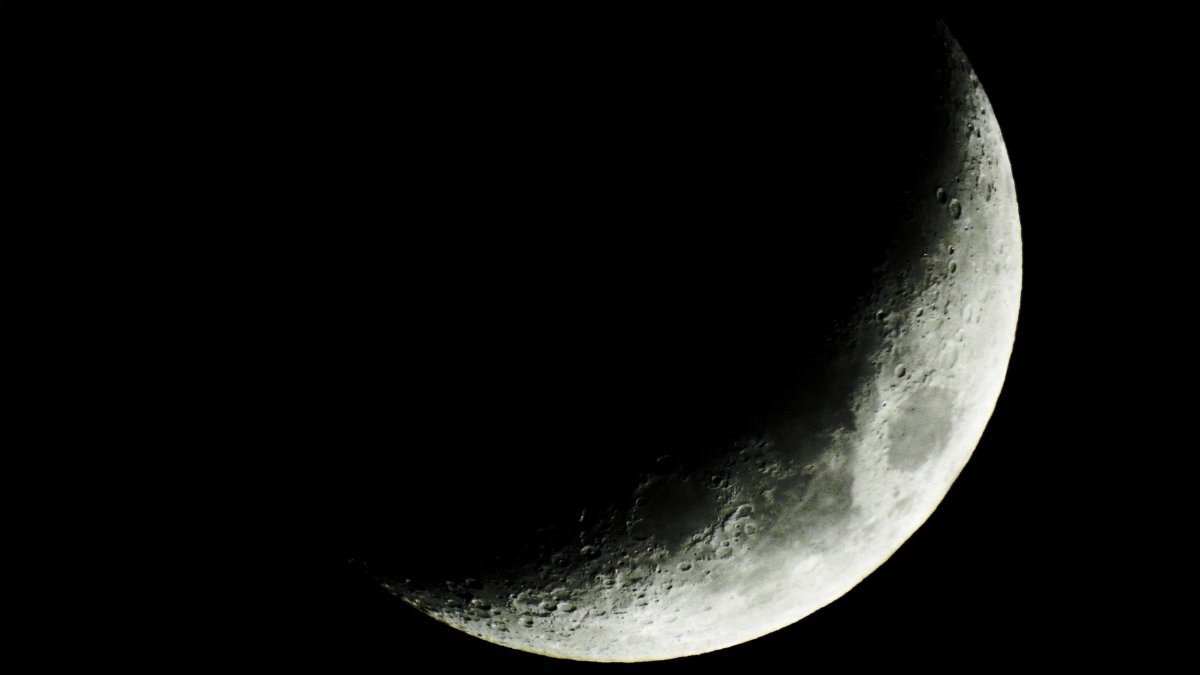 The United Nations General Assembly declared in 1999 that World Space Week will be held each year from October 4-10. These dates commemorate two events:

The University of Surrey and Institute of Physics have partnered with more than 20 organisations to celebrate World Space Week Guildford for the first time. We will be taking over the High Street with a range of interactive space-themed stalls; physics busking; music and theatre performances; story-telling; a school art competition; solar and stargazing; themed pub night; satellite space station; Odeon lecture; Bright Club Comedy night and more! All day time activities are free to attend and aimed at everyone no matter their experience, age or background.

Dr Heather Campbell, SEPnet/Ogden Public Engagement and Outreach Manager at the University, said: “This is the first year World Space Week has come to Guildford. We are so excited to be able to share the wonder of space with the local community. Especially those who might not chose to attend physics events, but who might stop by one of our busking activities in the high street and see first-hand how fun and accessible space can be. We hope events like these inspire and engage our next generation of scientists and their families.”

Dr Chantal Nobs, Vice-chair of the Institute of Physics South Central Branch, said: “World Space Week Guildford 2019 has been a wonderful opportunity for the University of Surrey and the Institute of Physics South Central Branch to work together and we have been completely blown away by the positive response we have received towards the event. We are proud to have such a variety of activities planned for the 5th October, there is bound to be something for everyone to enjoy!”

World Space Week Guildford is part of a suite of public activities this year from the University of Surrey celebrating Space and the 50th anniversary of the lunar landings, including the Quantum Garden Guildford in Bloom 2019 entry; Michael Foale Astronaut on Campus event and coming up in November, a revival of Brian Eno’s Apollo Album on campus.