Improving education for the poorest through mobile tutors

Despite the dramatic progress towards the 2015 Education For All goals for universal access to education (UNESCO 2015), there are still about 120 million children out of school, many of them in rural areas. 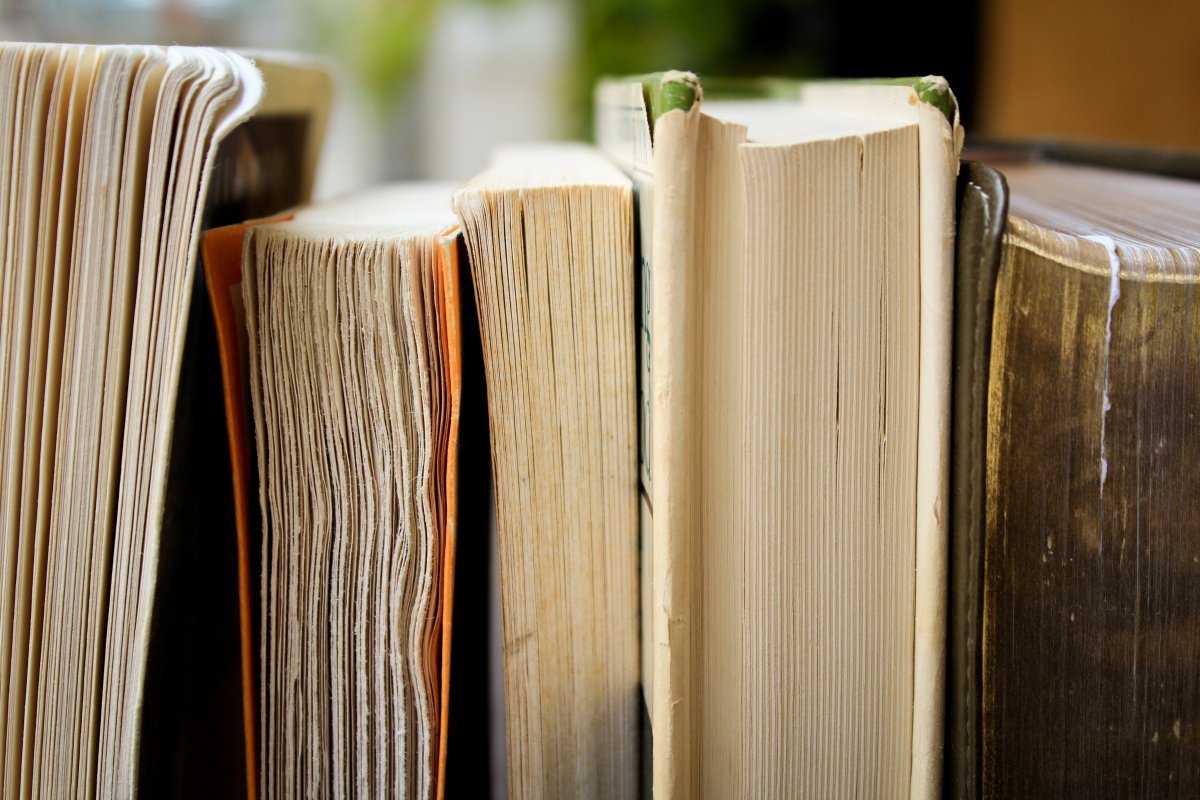 Even when they are able to stay in school, children in rural areas learn much less than their peers in urban areas. There are many reasons behind the education gap between students in urban and rural areas. Some of these reasons can be ascribed to the family environment, while others are linked to the quality of school infrastructure and teachers. Since potential explanations interact with each other, interventions that address one issue at the time are often ineffective.

The scenario described above applies to the context where the National Council for Education Development (CONAFE) operates in Mexico. CONAFE is a semi-autonomous government agency that delivers educational services to highly marginalised areas with significant shares of indigenous communities. The challenges in CONAFE schools, especially the primary schools that make up the bulk of the system, are many. Teachers are non-professionals, who are generally secondary school graduates from the same community where they are placed, and they receive very basic training before they start working. Teachers receive a small monthly allowance and the promise of a scholarship to continue their studies. On average, schools have a total of 10 to 15 students, who are taught on one classroom by the same teacher. As a result, students in these schools fare much worse on national tests and have a higher drop-out rate than students in regular schools run by the Ministry of Education.

In 2009, CONAFE started a mobile tutoring program to boost the quality of education in the remote regions served. The tutors, known as APIs after the program’s Spanish-language acronym, are recent university graduates who are hired to provide educational support services. The APIs each are assigned two communities, where they are expected to spend about two weeks a month in each community over a period of two years.  The tutors provide pedagogical support to teachers, provide one-to-one tutoring to the worst performing students and encourage parental involvement through home visits.  Initially the program did not lead to improvements in learning. In 2014, a research team from the University of Surrey and the World Bank developed and unrolled a new mobile tutor framework. A pilot study was designed to assess the effectiveness of the new tutoring framework in reducing the drop-out rate of students and improving their reading and math skills. The study, funded through the Strategic Impact Evaluation Fund at the World Bank started in September 2014 and continued through a second school year ending in Spring 2016.

The evaluation was designed as a Randomized Control Trial and it was applied in schools that had never received the program before Mexico’s Chiapas region. Chiapas is the poorest region in the country, with 28 percent of the population classified as extremely poor according to 2016 state statistics. The evaluation took place in a part of Chiapas where there is enormous geographical, political and ethnic fractionalization, and six indigenous languages were spoken in the communities included in the study.

The design featured two treatment arms and one control group. The first treatment arm introduced marginal changes to the CONAFE model and was implemented in 70 schools. In this arm, a priority was given to assign tutors to communities where they spoke the same indigenous language and supervision over the tutors was strengthened by paying supervisors 20 percent extra for increased monitoring. The second treatment arm included all the changes made in the first and in addition, tutors received two weeks instead of one week of training and they had bi-monthly meetings with other tutors to discuss the challenges they faced and share ideas for solutions. Sixty schools were assigned to this arm. Another 100 schools served as a control and didn’t receive any tutoring program.

In schools where the mobile tutors received extra training and had bi-monthly meetings, the progression rate from primary school to lower secondary school rose by 14 percentage points, up from about a 65 percent progression rate among students in schools that didn’t get any tutoring program. Student learning in reading and math, tested two years after the start of the pilot, also increased compared with the control group by 0.20 and 0.15 standard deviations in reading and math respectively.  Socioemotional skills, as measured as by parent reported measures, also improved by 0.20 standard deviations. Students in schools that received the standard tutoring program showed some improvements over the control group but not as substantial as those in schools where tutors had the extra training and peer-to-peer meetings.

Because of the impact shown, CONAFE scaled-up changes based on the result of the pilot program starting from the school year 2017-2018. Among other things, the training material used in the pilot intervention was adopted throughout the program, peer-to-peer meetings have been introduced, and training was increased from one week to 10 days. In addition, preference is being given to hiring and assigning mobile tutors who speak local languages.  Currently, the program has 2099 tutors, providing services to more than 4000 communities nationwide and covering more than 40,000 primary school-age students, mainly located in the municipalities targeted by the anti-poverty program National Crusade Against Hunger.

The results were presented to the World Bank and to other government agencies in Mexico. CONEVAL, an autonomous and highly respected independent evaluation institute in Mexico, agreed on financing a follow-up data collection in order to assess whether the positive effects would persist over time.

Find out more about the research by the School of Economics.