The growing use and capability of “inventive machines”—driven by artificial intelligence and machine learning—could overwhelm the patent system according to a new paper from Professor Ryan Abbott of the University of Surrey published in the UCLA Law Review. 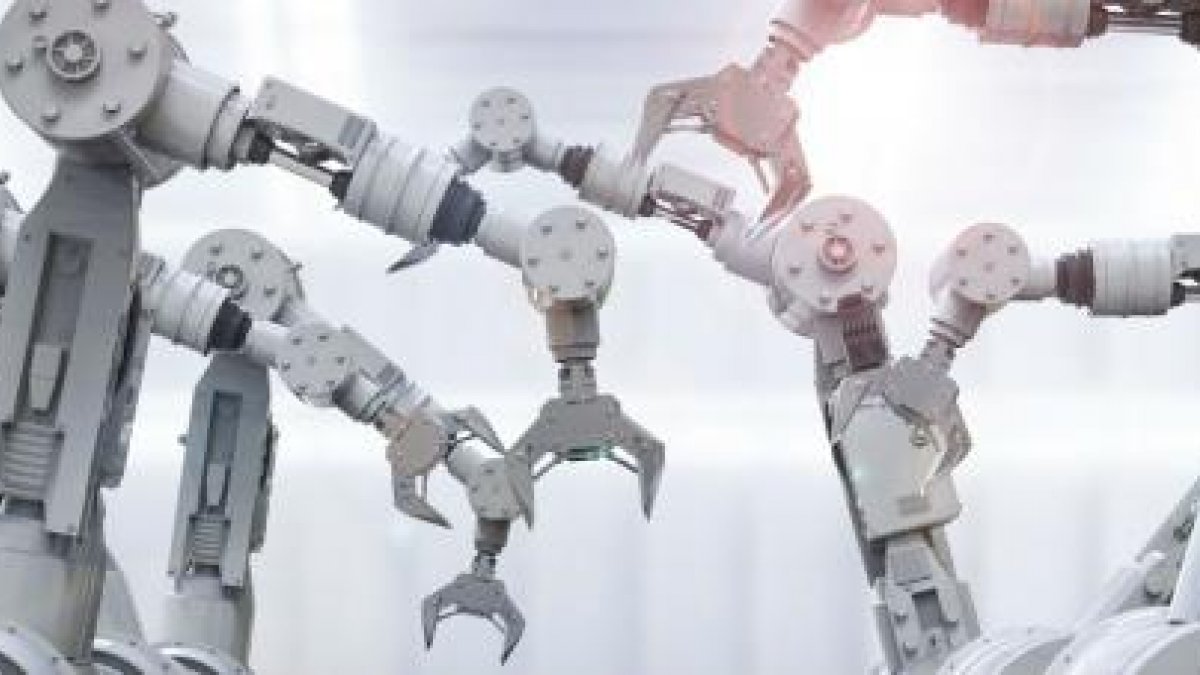 A patent application has to pass a test of “nonobviousness” in which an invention cannot appear obvious to a hypothetical average worker to receive a patent. This is so that only significant innovations receive patents, not routine discoveries that occur in the ordinary course of things. Professor Abbott’s research argues that once the use of inventive machines is standard—or, indeed, average workers are replaced by inventive machines—then routine work will become patentable.

The solution, according to the paper, is for courts and legislatures to factor in the capabilities of intelligent machines when considering whether patents meet the ‘nonobviousness’ standard. Professor Abbott argues that the test should become stricter, by changing from an average worker, to an average worker augmented by artificial intelligence, to eventually just an inventive machine.

Ryan Abbott, Professor of Law and Health Sciences at the University of Surrey, said: “It is critical that our intellectual property laws encourage the adoption of new technologies, but if patent law standards do not evolve to take account of the growing capabilities of AI this will ultimately harm innovation. New standards are needed to protect incentives for inventions that advance human knowledge and progress.”