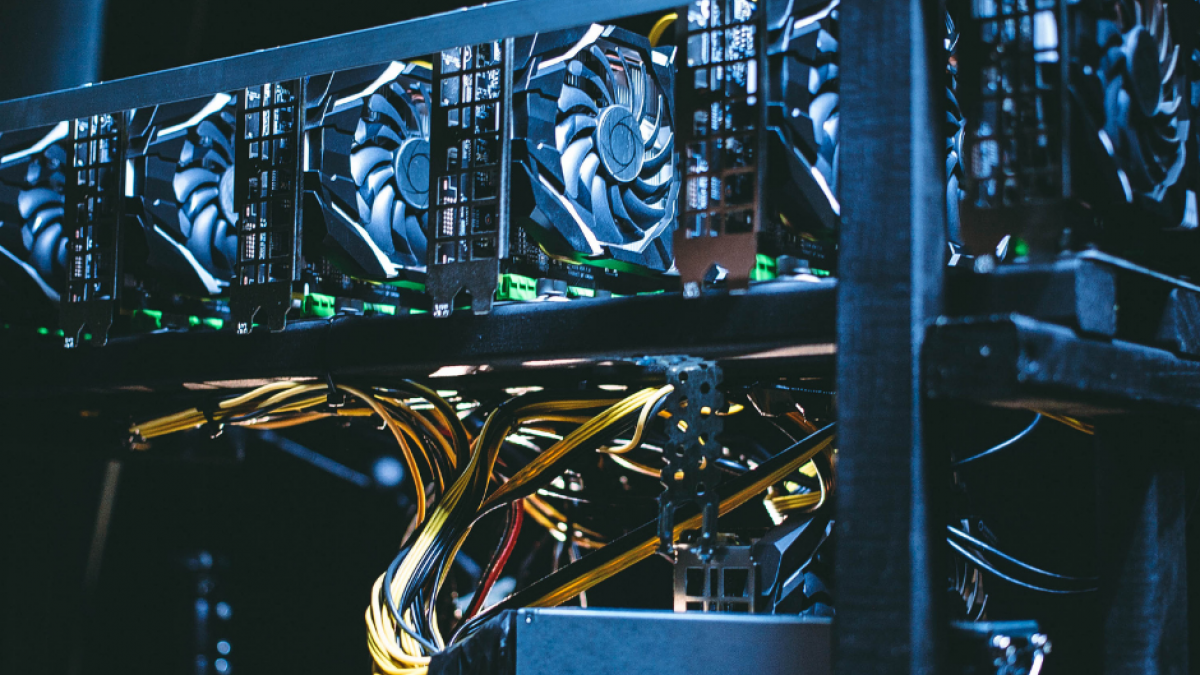 “Due to the proximity to manufacturers of specialized hardware and access to cheap electricity, majority of the mining process has been conducted in China as miners in the country account for more than 75% of the Bitcoin network’s hashing power.” The study states an estimated 40% of China’s bitcoin mines are powered with coal, while the rest use renewable energy. However, due to the vast size of the coal plants, they could end up undermining emissions goals. By 2024, China’s bitcoin mines will generate 130.5million metric tons of carbon emissions and will exceed the total energy consumption level of Italy and Saudi Arabia in 2016.

The researchers said a carbon tax would be relatively ineffective for bitcoin, and suggested 'site regulation' policies as an alternative.

The research paper continues to gain traction and has been cited in more than 100 global news outlets.

With thanks to Professor Yu Xiong, Chair of Business Analytics, Surrey Business School, Associate Dean International and Director of the Centre for Innovation and Commercialization, University of Surrey.

Find out more about research at Surrey Business School