The loss of income from parent-paid fees to childcare providers during the Covid-19 crisis will mean that many will face a tough time keeping their doors open. 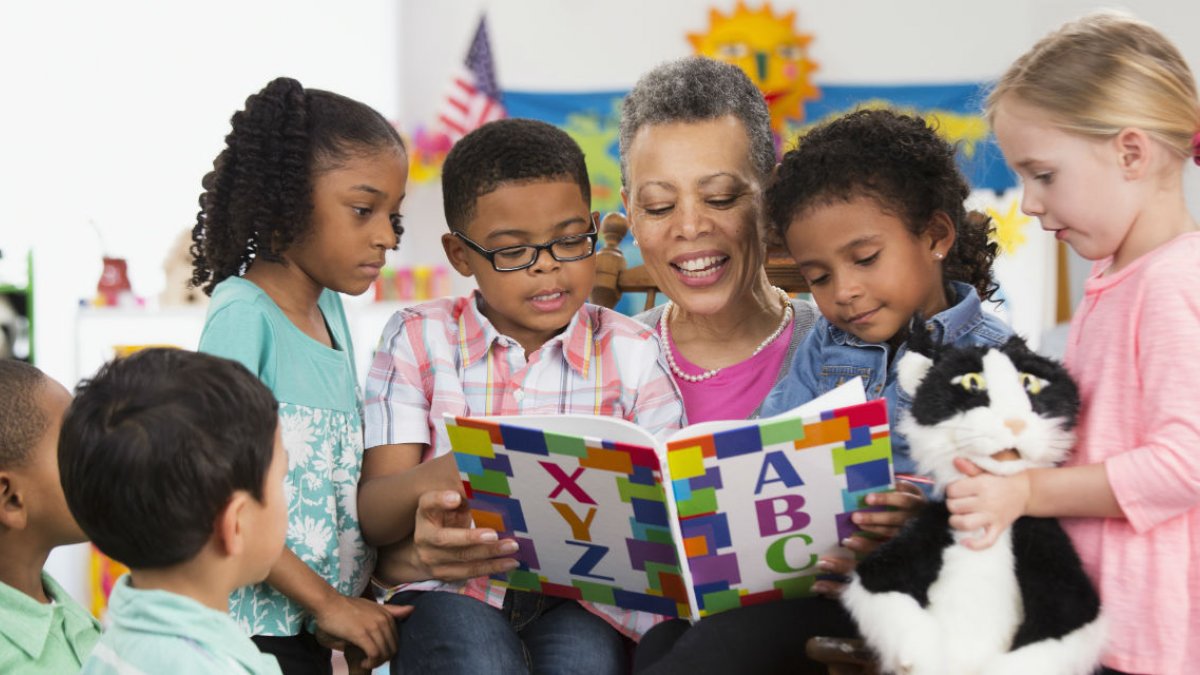 New research, carried out by a team of researchers from the Institute for Fiscal Studies, the University of Surrey, the University of Birmingham, Frontier Economics, and Coram Family and Childcare, analysed how childcare providers’ finances are likely to have been affected by the lockdown, and how they might look going forward.

It was found that a total loss of income from parent fees would have put a quarter of private-sector nurseries at risk of running a significant deficit during lockdown, with less than £4 of income for every £5 of costs. That’s more than double the number which were running a significant deficit prior to the pandemic and is despite government support through continued public funding and the substantial furlough and self-employment schemes.

While childcare settings were allowed to open to all children from the start of June, by the start of summer holidays demand for childcare places remained 70 percent below pre-crisis levels. There is a risk that some childcare providers will close, creating a shortage of places once demand returns to “normal” levels.

The research also finds that:

The research also examines the case for government support for the childcare market, and discusses potential interventions. It concludes that:

Dr Jo Blanden, Reader in Economics at the University of Surrey, said: “Childcare providers are an integral part in safeguarding the future of our economy. Not only are they a major recruiter themselves, they enable parents and guardians to continue in the workforce, helping to drive the economy and our public services, via taxation. It is worrying that the future of providers, particularly those who are not reliant on public funding, are now in jeopardy. The Government needs to carefully consider how it can support this sector and prevent unnecessary closures.”

Josh Hillman, Director of Education at the Nuffield Foundation said: “High-quality, affordable childcare should be available to all families and is especially important as more parents begin to return to work. The Covid-19 crisis has exacerbated existing issues within the childcare sector, with some settings now at risk of closure. Childcare providers play a crucial role in the well-being and education of young children, helping to tackle the disadvantage gap before children enter primary school. This report sets out options for effective government intervention to support the sector.”