Dr Bin Cheng is an expert in partial differential equations in our Department of Mathematics. Once Covid-19 restrictions lift, you may also find him at classical music performances, comedy gigs and Guildford School of Acting! 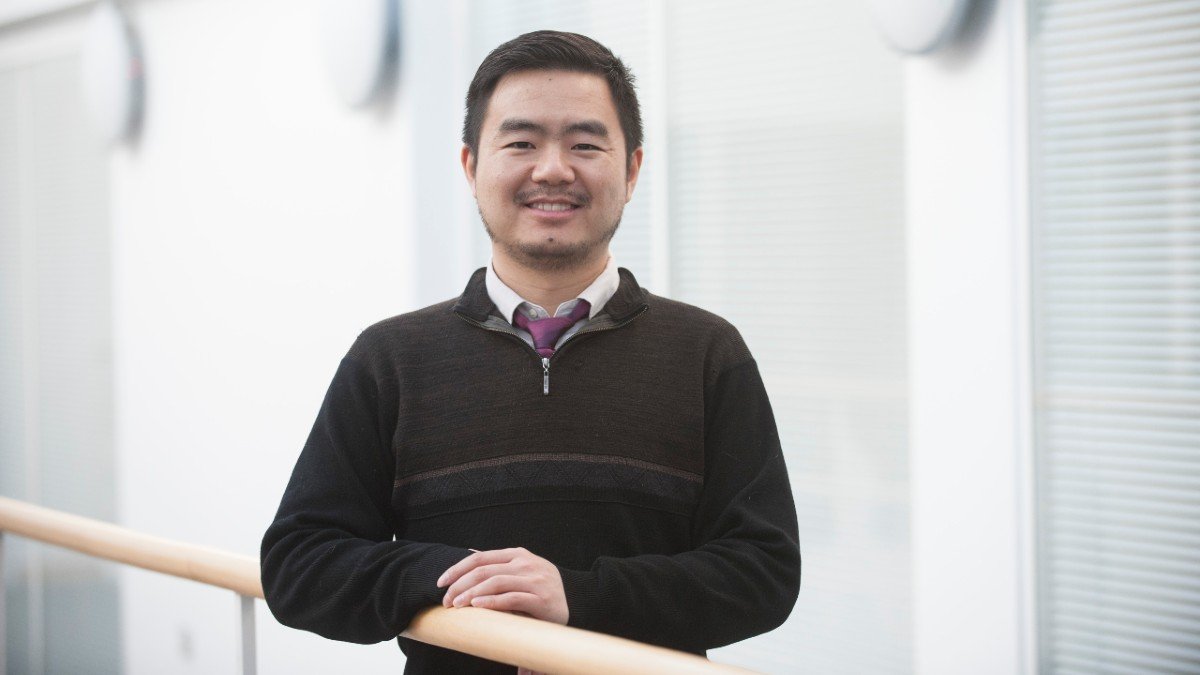 "Maths is the language of science and it plays a fundamental role in how we describe phenomena," says Bin

How did you get into maths?

I was always fascinated by numbers. When I was a small child, I remember I was the first kid in the neighbourhood who could count to 100. I remember writing down all the numbers on a door in chalk.

That’s a very strong memory. I guess it was an indication of what was to come.

Did you study maths at undergraduate level?

I started my undergraduate degree in Beijing at the end of the 1990s. That was about a decade before the 2008 Olympics and there were a lot of opportunities around at that time.

What happened after that?

I decided to take the chance to study abroad. I did my masters in Los Angeles and my PhD in Maryland. So, I’ve sampled life on the east and the west coasts of the USA. After completing my doctorate, I considered finding a job in finance, but my PhD advisor persuaded me to give academia a go. I’m glad I followed their advice.

What is your area of research?

For example, if we know the different temperatures of a very hot piece of metal and a very cold one and we put them together, the temperatures will gradually equalise. A PDE could create a formula to explain that heat transfer over a period of time. So, the ‘partial derivatives’ are used to quantify the change of the temperature in either time or space, and the ‘equation’ is the formula that explains it.

Another example of using PDEs could involve studying changing geophysical fluid dynamics, such as the atmosphere or the ocean.

What are the real-world applications of PDEs?

PDEs sound as though they’re more on the pure rather than the applied side of mathematics. But they have plenty of real-world applications.

For example, PDEs involving fluid dynamics are heavily used as a tool for predicting weather patterns. In fact, PDEs is one of the common areas where mathematicians, physicists and engineering scientists can have a lot to talk about!

Do you work in industry, too? 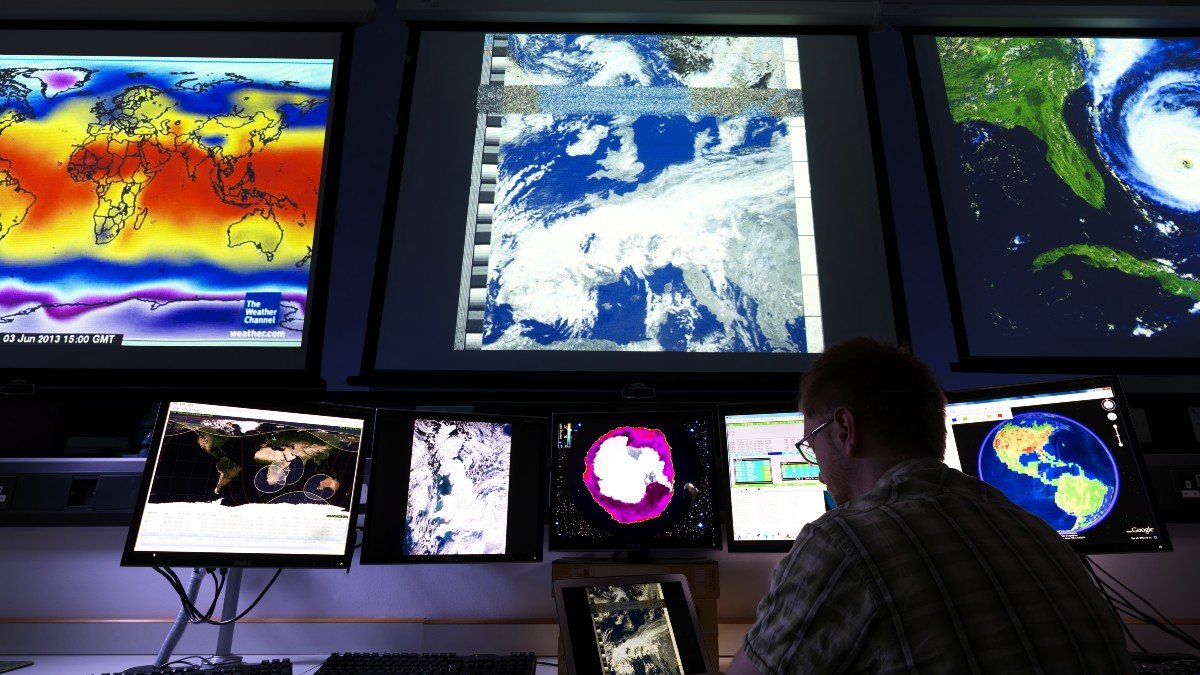 I conduct research at the Met Office and I’m hugely impressed with the work they do. I was hoping to provide them with some theoretical thinking, but the pandemic interrupted that. I hope it’s something I’ll go back to.

What are the main courses you teach on?

I teach students about wave equations, but this doesn’t just mean water and dramatic phenomena like tsunamis. It can involve sound or radio waves.

I’ve also taught students about computational and numerical analysis, which is how we use maths to create algorithms so computers can actually work.

Why should people study maths?

For me, studying maths stemmed from my passion and love for science. I’m constantly in awe of its beauty.

Maths is the language of science – natural and social sciences alike – and it plays a fundamental role in how we describe phenomena. Regardless of where you’re from, it gives you a common language to describe everything and study it in a uniform framework.

How do you relax away from the lecture theatre?

I walk a lot. I’m also a big fan of comedy, opera and classical music performances. I’ve been to the Edinburgh Fringe Festival, I used to venture into London and I also go to local venues, such as G Live. Guildford School of Acting do amazing shows, too.

Find out more about studying in our Department of Mathematics.

Department of Mathematics
Faculty of Engineering and Physical Sciences