New light shed on some unknown effects of medication

Scientists at the University of Surrey and Erasmus University Medical Center in Rotterdam have identified previously unknown metabolic effects of medication used to treat a number of common ailments such as stomach acid. 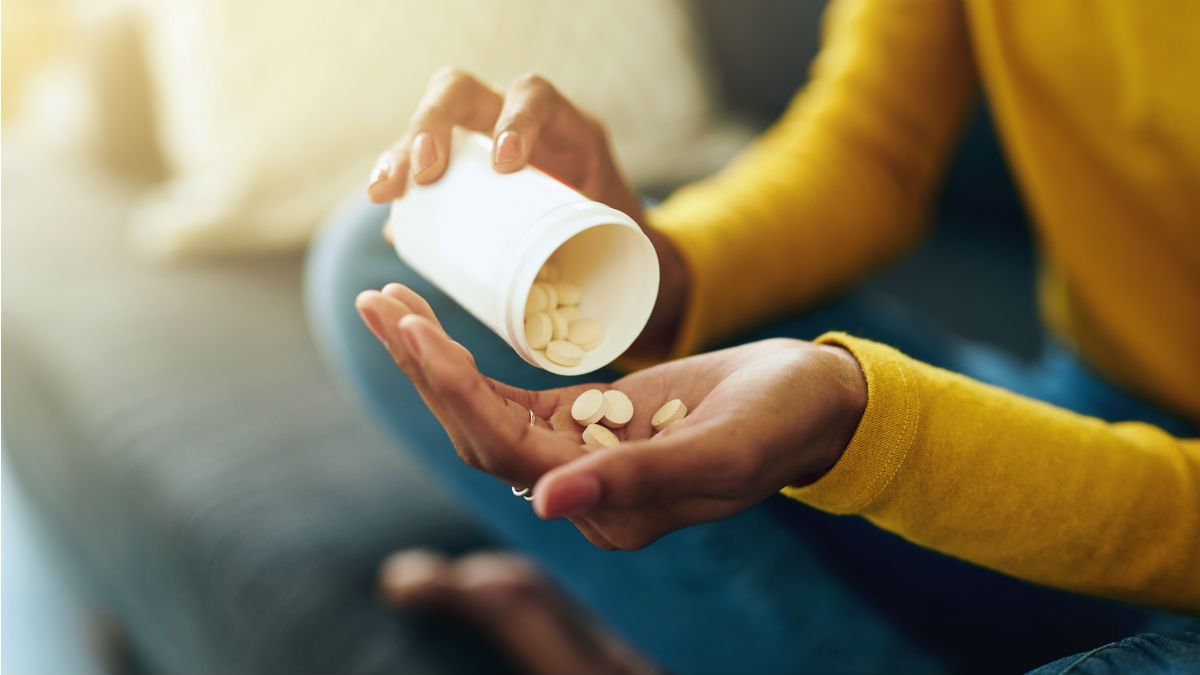 In the largest study of its kind, published in Nature Medicine, scientists scrutinised blood samples containing metabolites (the end product of metabolism) and the prescribed medication intake of 18,873 individuals (taking into consideration age, sex, BMI and disease status) to investigate its impact on the human body.

Although the use of medication is recognized to have a major effect on the body, the metabolic and physiologic effects of many medicines are currently unknown. By examining the levels of metabolites in the circulation, it was found that many commonly prescribed medications can cause adverse health effects in individuals by inadvertently triggering additional responses in the body.

Investigating proton pump inhibitors (PPIs), medication used to reduce stomach acid production, scientists found that reduced acidity effected by the medication changes the composition of gut microbiome, potentially enabling exotic microbes to travel from the mouth to the gut via the stomach. Normally the acidity in the stomach functions to destroy such microbes, preventing them from reaching other organs. Interestingly the metabolites that relate to the use of PPIs were also seen to be indicators of poor liver function, suggesting a metabolic link between the two organs.

Scientists also identified unusual metabolite activity when investigating samples from participants taking statins, a medication used to lower cholesterol. Individuals with the naturally occurring genetic variant that mimics the targeted statin effect were also tested. During the course of this investigation scientists found 25 new metabolites. It is unknown what the presence of these metabolites mean; however, there is the suggestion that they may be linked to the transport of fatty acids in the body.

Findings from this study have also enabled scientists to create an ‘atlas’ of drug metabolites to help guide physicians on the metabolic impact of commonly prescribed medications, and thereby how they should prescribe the medications to patients.

Dr Ayse Demirkan, Research Fellow at Statistical Multi-Omics section within Department of Clinical and Experimental Medicine at the University of Surrey, said: “The use of medication has saved countless lives across the globe and is an essential part of treating innumerable conditions and reducing pain.

“However, as we have seen, there are many unknown metabolic and physiological effects of medication that we have yet to identify and it is unclear what the long term consequences may be. Uncovering more about our metabolites while in circulation and under the influence of medication might be one way we can learn more.”