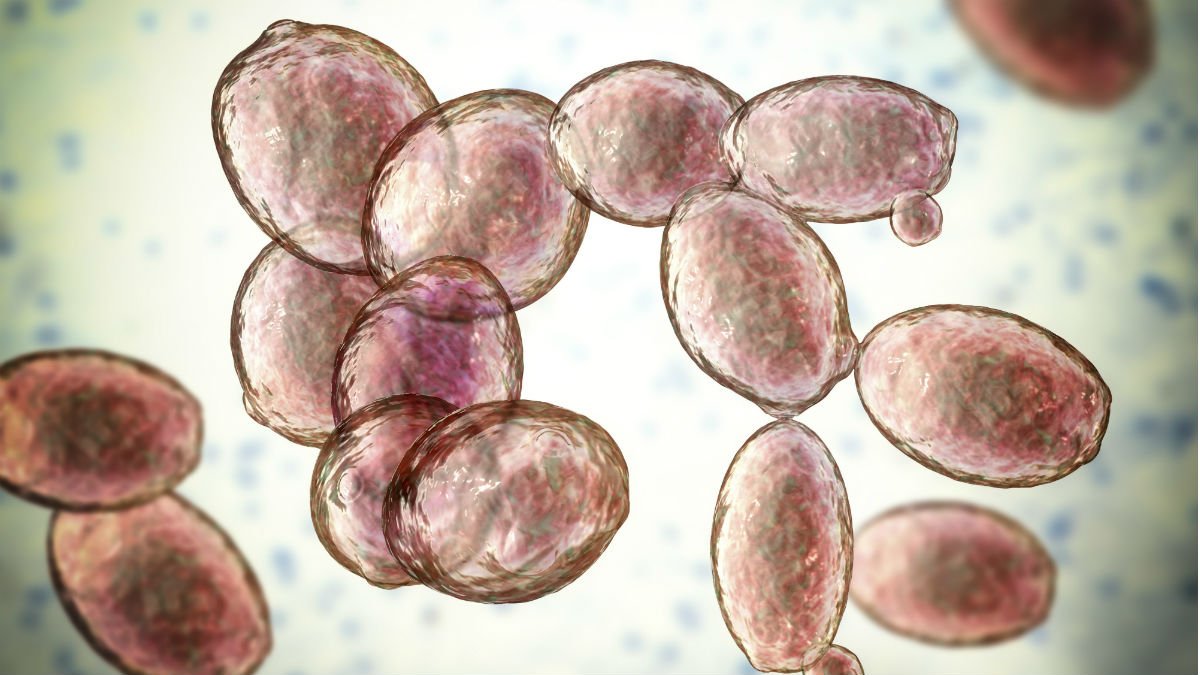 Researchers, led by Dr Matteo Barberis from the University of Surrey, completed an in depth investigation into Forkhead transcription factors (Fkh1 and Fkh2) in budding yeast, to study the eukaryotic cell division cycle – a series of events such as cell growth that take place in a cell.

Refuting previous thinking in this area which suggested that Forkhead transcription factors were present in the latter stages of the cell cycle, researchers identified their presence throughout the entirety of the cell cycle and set out to discover if they target specific genes.

Forkhead transcription factors, also known as FOX (Forkhead Box) proteins in mammals, play an important role in regulating the expression of genes that regulate the cell cycle. These proteins are vitally important in human gene expression as their dysregulation may result in the development of neurodegenerative disorders, cancer and ageing.

Unlike previous research in this area, researchers used ChIP-exo, a unique technique which allowed to map the precise locations at which Forkhead transcription factors associates to the regulatory regions (promoters) of genes across the genome, with a resolution of almost one base pair. Such experimental analysis, accompanied by a sophisticated computational pipeline, enabled exploration of which genes Fkh1 and Fkh2 are able to target.

Researchers discovered that Fkh1 and Fkh2 are hubs that have the ability to connect intracellular pathways operating at different but specific times, to control gene expression. The identification of these transcription factors as molecules linking different cellular processes suggests that their role is pivotal in the timely regulation of vital processes within a cell. Importantly, researchers found that metabolic genes, which are crucial for cell growth and division, were found to be main targets – together with cell cycle genes – of the transcription factors in all cell cycle phases. This novel finding indicates the impact that cell cycle has on metabolism in budding yeast.

Lead author Dr Matteo Barberis, Reader in Systems Biology at the University of Surrey, said: “Cell cycle and metabolism are coupled intracellular pathways. This is the first time that the cell cycle is suggested to be a regulator of metabolism, through the identification of the relevant molecules connecting them that act as hubs of gene expression.”

“This discovery represents an important step forward in the study of how cell’s functions are regulated at multiple time scales by various intracellular signals, and breaks new ground in the understanding of how their multi-scale integration may occur to achieve proper timing of cell division.”