Don’t miss out on the spring season of productions from the University’s Guildford School of Acting. GSA prides itself in delivering performances and productions to the highest professional standards and this is a great opportunity to see our talented students in action. 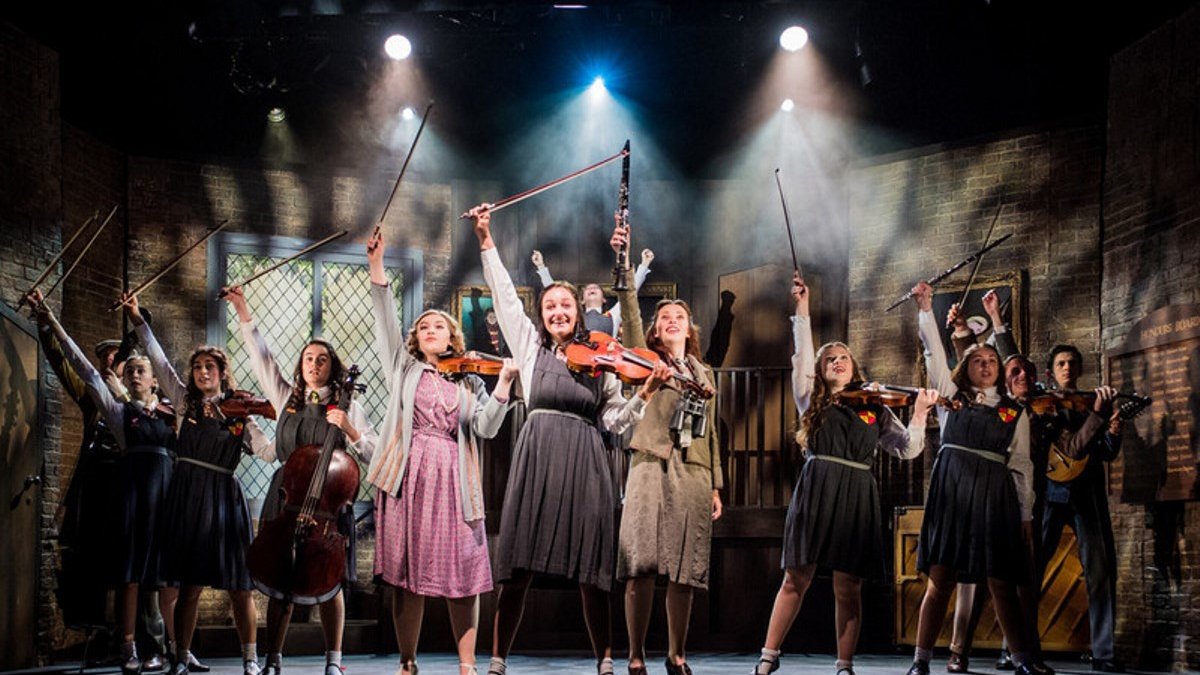 Early in March GSA’s 2nd year BA Actors get a chance to show their skills in two productions. Boudica by Tristan Bernays is a brand new ancient history play narrating a powerful woman’s story, which premiered at Shakespeare’s Globe in 2017. It attempts to humanise a mythic figure who is one of Britain’s most notable women: a queen, a warrior and a rebel.

In Table, the audience travels through the years and across continents from Tanganyika to a Herefordshire commune and finally to a very modern fractured family in south London in 2013 as a family table is handed down from generation to generation. An epic tale of belonging, abandonment, identity and the things we pass on and regret.

From 23-30 March, following last year’s sell out production of Cats, GSA returns to the Yvonne Arnaud with the blockbuster musical based on the Oscar-winning DreamWorks Animation film, Shrek The Musical. This Tony Award-winning fairy tale adventure brings all the beloved characters from the film to life on stage.

Anyone familiar with GSA’s ground-breaking Actor Musician programme will recall last year’s final year production of Daisy Pulls It Off  which transferred to the West End. This year the new cohort are back with a beautiful production of Anne Boleyn by Howard Brenton, which was first performed at Shakespeare’s Globe in 2010.

To find out more information and to keep up to date with new events, visit the website.