The mystery of why night shift workers face increased risk of obesity and other metabolic illnesses is starting to unravel, a new study in the journal PNAS reports. 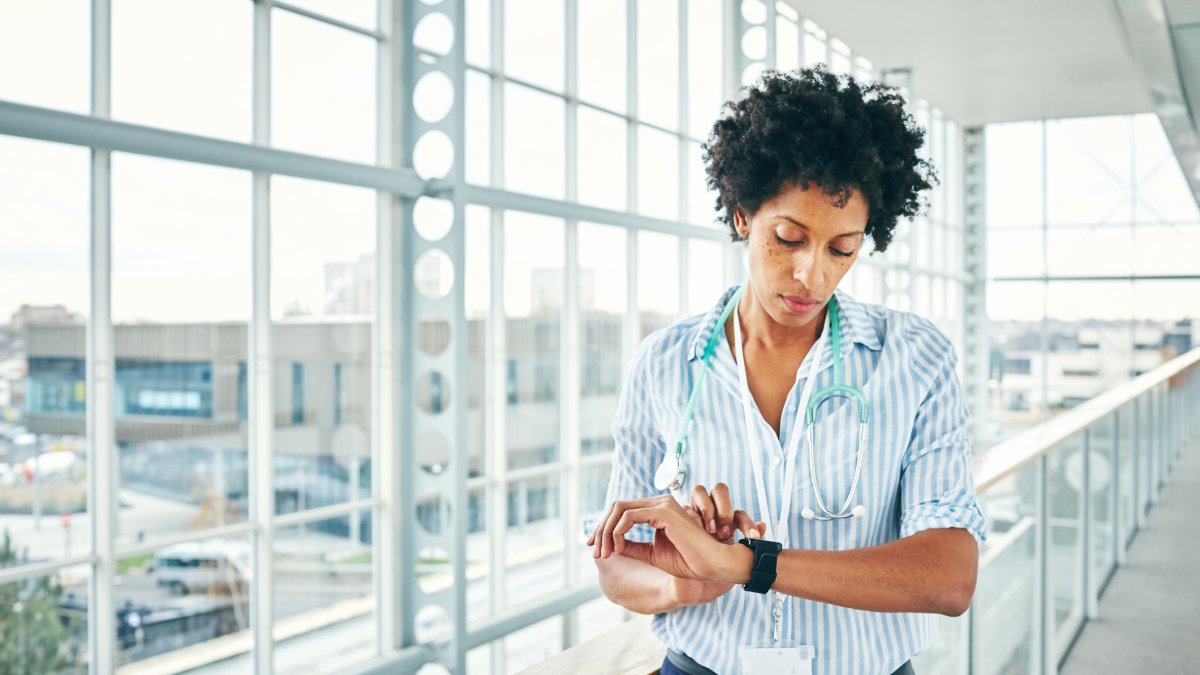 During this ground-breaking study, researchers from the University of Surrey and Washington State University investigated underlying mechanisms which can cause metabolic disorders in shift workers.

Simulating day and night shift work for three days, researchers measured metabolite (i.e. amino acids and lipid) rhythms in 14 participants to identify any changes. Following the simulated day or night shift schedule, blood samples were collected every three hours for 24 hours in the same highly controlled laboratory conditions. After each shift, during the blood sampling all participants were provided with identical snacks and kept under constant routine conditions.

Researchers identified significant disruption to metabolite rhythms for those on the simulated night shift. It was found that following the night shift schedule, 24-hour rhythms in metabolites related to metabolism and the digestive system shifted by a full 12 hours, even though the master biological clock in participants’ brains had only moved by approximately two hours, producing “out of synch” clocks.

This dispels the commonly held belief that metabolic disruption in shift workers is driven primarily by the brain’s master clock, which normally keeps our bodies on a 24 hour day-night cycle and uses light cues to synchronize the rhythms of the body’s organs and tissues.

Debra Skene, Professor of Neuroendocrinology at the University of Surrey, said: “Night shift workers are vulnerable to health problems in particular metabolic disorders such as diabetes, but the reasons for this are not well understood. What we have found is that digestive organs are susceptible to changes in the behavior (sleep, feeding) occurring during night shift work. This disruption to metabolic pathways may make shift workers more vulnerable to developing diabetes or becoming obese.”

Co-senior author, Hans Van Dongen, Director of the WSU Sleep and Performance Research Center and a Professor in the Elson S. Floyd College of Medicine, said: “No one knew that biological clocks in people’s digestive organs are so profoundly and quickly changed by shift work schedules, even though the brain’s master clock barely adapts to such schedules”.

The next step is to find out whether the shifted metabolite rhythms are driven by the shift workers’ altered sleep/wake schedules, the changed timing of their food intake, or both. Once that is known, scientists could try to pinpoint the underlying cellular and/or hormonal processes, which would support the development of new treatments to resynchronize shift workers’ brain and body clocks to prevent negative long-term health consequences.

The research team’s work may also have implications for the study of other chronic diseases shift workers are more susceptible to, including chronic kidney disease and breast, prostate and skin cancer.

Shobhan Gaddameedhi, Assistant Professor in the WSU College of Pharmacy and Pharmaceutical Sciences, said: “We believe ours is the first study to suggest a mechanism for the connection between shift work and chronic kidney disease.”

He noted that the simulated night shift group had altered rhythms in two metabolites commonly associated with chronic kidney disease — tryptophan and kynurenine.

However, as a cancer biologist, Gaddameedhi first and foremost wants to unravel the link between shift work and cancer.

“It’s possible that changes in the metabolism of shift workers are associated with altered activity of cellular processes that may be involved in cancer development later in life” Gaddameedhi said. “Once we understand those cellular processes, we could potentially identify the genes involved and use that knowledge to find ways to prevent cancer in shift workers.”