PhD student Chris Rees is hoping his latest research will ensure tourists blasting off on their own space odysseys enjoy an out-of-this-world experience that’s as safe as possible. 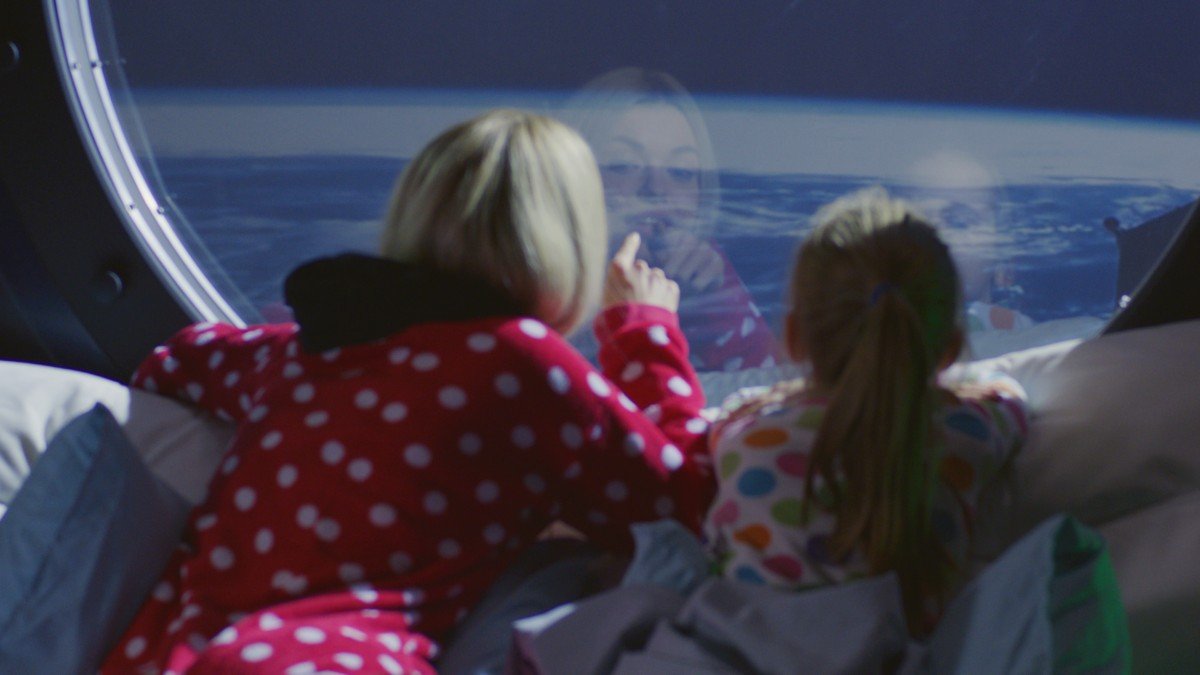 Star trek: But will space tourism be fully safe for those blasting off on their own out-of-this-world adventures?

Dennis Tito, a multi-millionaire investment manager born in New York, was the first space tourist. His 2001 trip to the International Space Station cost him a reported $20 million.

Fast forward 19 years and, thanks to Virgin Galactic and Elon Musk’s SpaceX, the price tag of this form of tourism has considerably shrunk as the industry undergoes major growth, with its value set to reach a reported $1 billion by 2023.

“Even with current commercial transatlantic flights, which fly at an altitude of about six to seven miles, passengers experience the same level of radiation exposure, from natural cosmic radiation sources, that they’d have during an x-ray,” explains Chris. “Some forms of proposed high-altitude or near space tourist balloon flights reach a height of more than 11 miles. Here the radiation exposure risk is increased.

“And that’s before we look at space tourism, where passengers may be flying past the Karman Line at an altitude of 62 miles. In this sort of territory, radiation levels could quickly be increased by space weather events, such as solar flares.”

Chris says this needs to be assessed, particularly as hundreds of people may soon be boldly going into space rather than just a handful.

Chris continues: "At the moment, passengers sign a waiver to say they accept the described risks involved with the flights.

"However, they may not be fully aware of the potential radiation risks involved if they haven’t been adequately described due to lack of competent research.”

Professor Graham Miller, who lectures on business ethics in our School of Hospitality and Tourism Management, adds: “All tourists accept risks to a greater or lesser extent when they travel. But, in most cases, these are known risks that come from repeated travel to places.

“However, while many tourists want a degree of risk and adventure in their experience, they want to be able to judge the degree of risk and potential severity of harm. Even billionaires will be risk adverse when it comes to their health and future ability to enjoy their wealth.”

"Radiation exposure levels are not regulated for high-altitude balloon flights or space tourism, and there isn't industry-wide legislation in place to protect consumers or crew from this potential harm," asserts Chris. "The companies involved could take a lead on this and work towards creating a newly regulated industry with increased safety standards.

“My research aims to create a formula and prediction tool to enable people to calculate their potential radiological dose during such flights.

“Using these would allow us to assess the radiation increases and assess any potential dangers, then plan a best-case scenario for several different eventualities, of varying degrees of severity.”

Dr Keith Ryden, Chris’ PhD supervisor, adds: “During strong solar storms, radiation levels within the atmosphere can increase by factors of 100 or more at aviation altitudes. For potential space tourists flying at even greater heights, this can significantly increase again.

“This research will ensure the radiation risks associated with the emerging space tourism and high altitude flight industry are as low as reasonably possible and safely managed.”

Find out more about studying at Surrey Space Centre and learn more about Chris' research.

Prof
Graham
Miller
Pro-Vice-Chancellor and Executive Dean of the Faculty of Arts and Social Sciences, Professor of Sustainability in Business