The next Ebola outbreak could be predicted using a newly developed model from UCL in collaboration with the University of Surrey that tracks how changes to ecosystems and human societies combine to affect the spread of the deadly infectious disease. 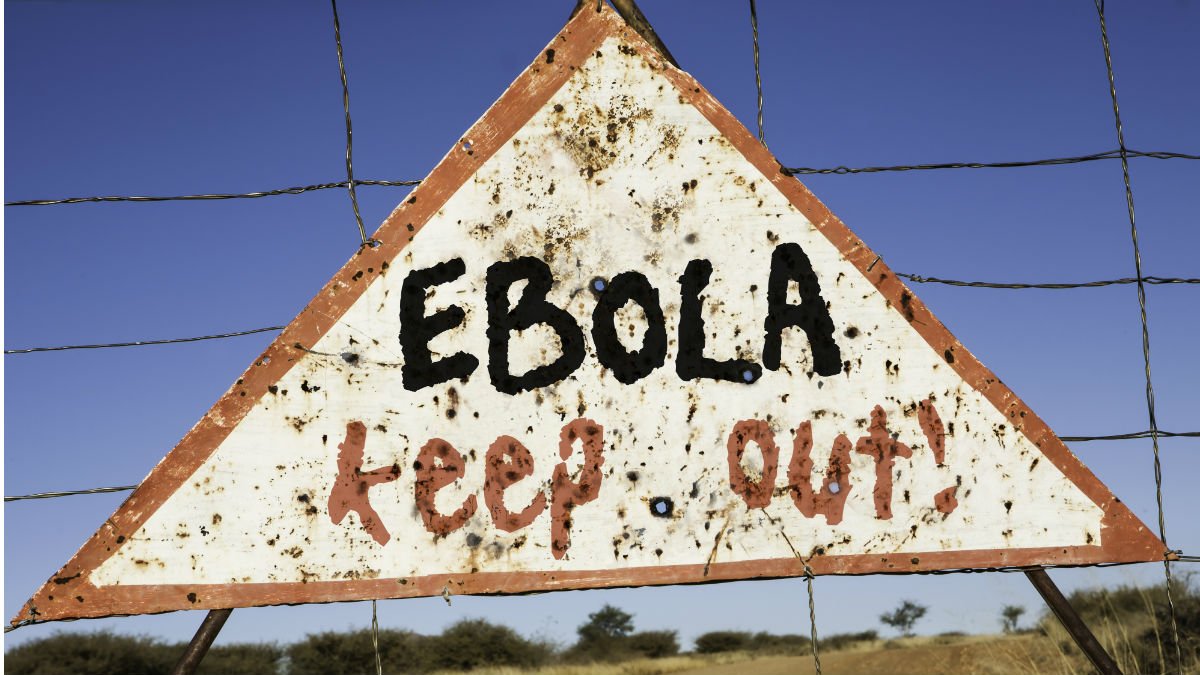 The model could help policymakers to decide where to target vaccine deployment, or develop healthcare infrastructure, to reduce the risk of zoonotic disease outbreaks – illnesses that spread between animals and humans.

Analysis using a mathematical model, published today in Nature Communications, shows that several countries in Africa, including Nigeria, could be at risk of Ebola outbreaks both presently, and in the future, despite having experienced no known cases to date.

First author of the study, Dr David Redding (UCL Genetics, Evolution & Environment), said: “It is vital that we understand the complexities causing animal-borne diseases to spill-over into humans, to accurately predict outbreaks and help save lives.

“In our models, we’ve included more information about the animals that carry Ebola and, by doing so, we can better account for how changes in climate, land-use or human societies can affect human health.”

The model captures the impact of climate, land use and human population factors on the risk of Ebola and predicts the known set of previous outbreaks with a high degree of accuracy, even in the absence of case data.

More than two thirds of all infectious diseases originate in animals, including Ebola, Lassa fever and Rift valley fever. These diseases contribute to the global health and economic burden that disproportionately affects poor communities.

The latest Ebola epidemic has claimed more than 2,100 lives since August 2018 and while there are signs it is in retreat, the risk of spread is still high according to a recent report by the UN.

The World Bank estimates that the 2014 Ebola outbreak cost the three countries most affected many billions of dollars, due to infrastructure breakdown, mass migration, crop abandonment and a rise in endemic disease due to overrun healthcare systems, among other drivers.

The team of researchers from UCL, ZSL (Zoological Society of London), Lancaster University, University of Surrey, Tulane University (USA) and University of Cambridge, used a first principles approach of how humans interact with wildlife and how Ebola spreads within human populations to develop the predictive framework, which could also be adapted for other zoonotic diseases.

Dr Gianni Lo Iacono, Lecturer in Biostatistics at the School of Veterinary Medicine at the University of Surrey, said: “Although advances in medicine have increased survival rates of those infected with Ebola, there is still a 50 percent fatality rate. To combat the virus we need to identify and protect those in the region’s most vulnerable to outbreaks by ensuring robust infection control practices are in place.

“This work is another significant example of the importance of integrating mathematical modelling with other disciplines, to help tackle crucial epidemiological problems.”

“Importantly, our model is flexible enough to allow us to predict Ebola outbreaks in alternative, simulated versions of the world. For example, we examine a set of plausible future environments and show stark differences in how Ebola responds to the best-case and worst-case scenarios of future climate change and poverty alleviation.

“Ebola risk appears to worsen in future versions of our planet that have higher climate change and worse cooperation between societies. Working together to improve healthcare resources, which can contain dangerous diseases such as Ebola, appears to strongly reduce future risk, and this offers an important option for preventing future disease cases. We hope our model will help policy makers address this challenge.”