Dr Juerong (Nicole) Li went back to her roots when she embarked on a 16 day speaking tour of China, bringing her positive message to schools in remote rural areas as well as major cities. 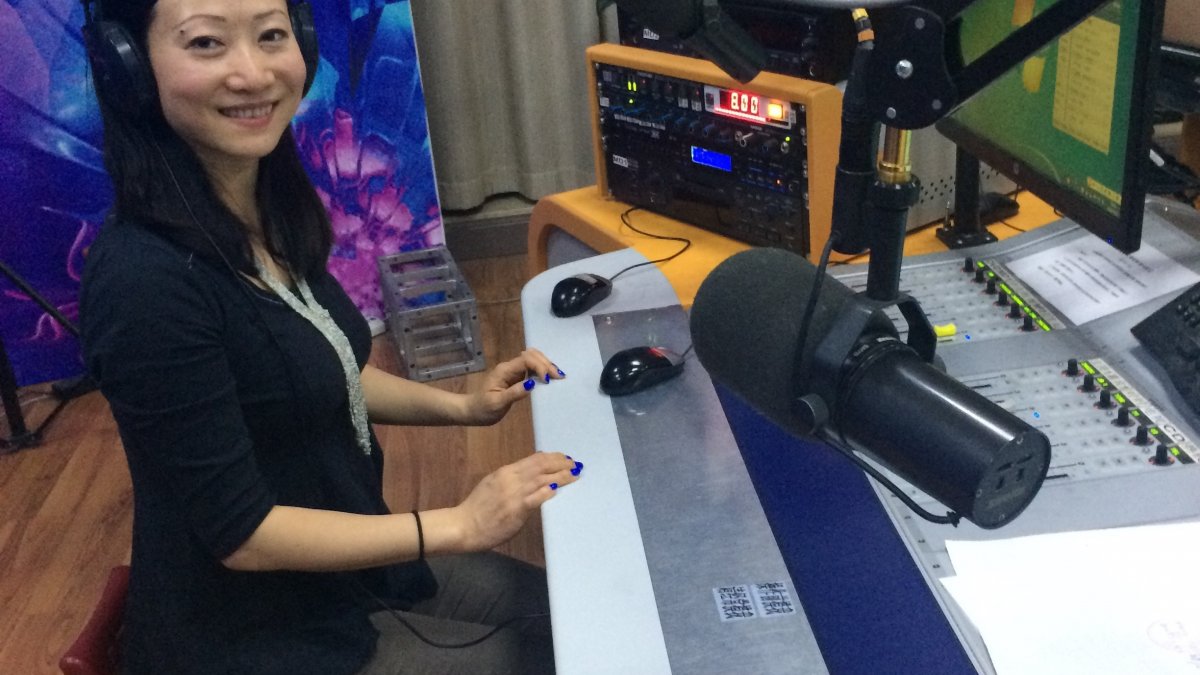 Dr Li, a researcher in the Advanced Technology Institute, undertook the self-funded tour of her home country with the aim of inspiring future generations of scientists and encouraging more girls to study STEM (science, technology, engineering and maths) subjects.

During the tour, Dr Li travelled more than 20,000 miles and gave 11 talks, reaching over 2,000 school children and their parents. She visited not only major cities including Beijing, Shanghai, Shenzhen and Chengdu, but also rural areas such as Taiyuan, Nanchong and Urumqi.

Having grown up in rural China herself, Dr Li has a particular mission to inspire other girls living in rural areas to ‘think big’, and visited her own high school in Nanchong among other venues. During her talks, she shared the story of how she became a scientist and talked about her research project ADDRFSS as well as the work of Surrey’s 5G Innovation Centre and the new FAIR-SPACE (Future AI and Robotics for Space) hub among other research activities.

Dr Li was also invited to take part in an hour-long interview with a popular mainstream radio programme in Urumqi, during which she took live calls from children who want to become scientists.

Dr Li said: “Some of my friends worried that the whole agenda would be too much for me, and suggested I stay with the top level cities. But I felt that children in cities like Beijing and Shanghai have many resources, and children in the rural areas need the help the most.”

Discover our programmes in electrical and electronic engineering.

Department of Electrical and Electronic Engineering