Designed by academics at the University of Surrey, together with scholars and academics from a consortium of UK and European universities, a new interactive website could help confused voters find out which party best fits their values. 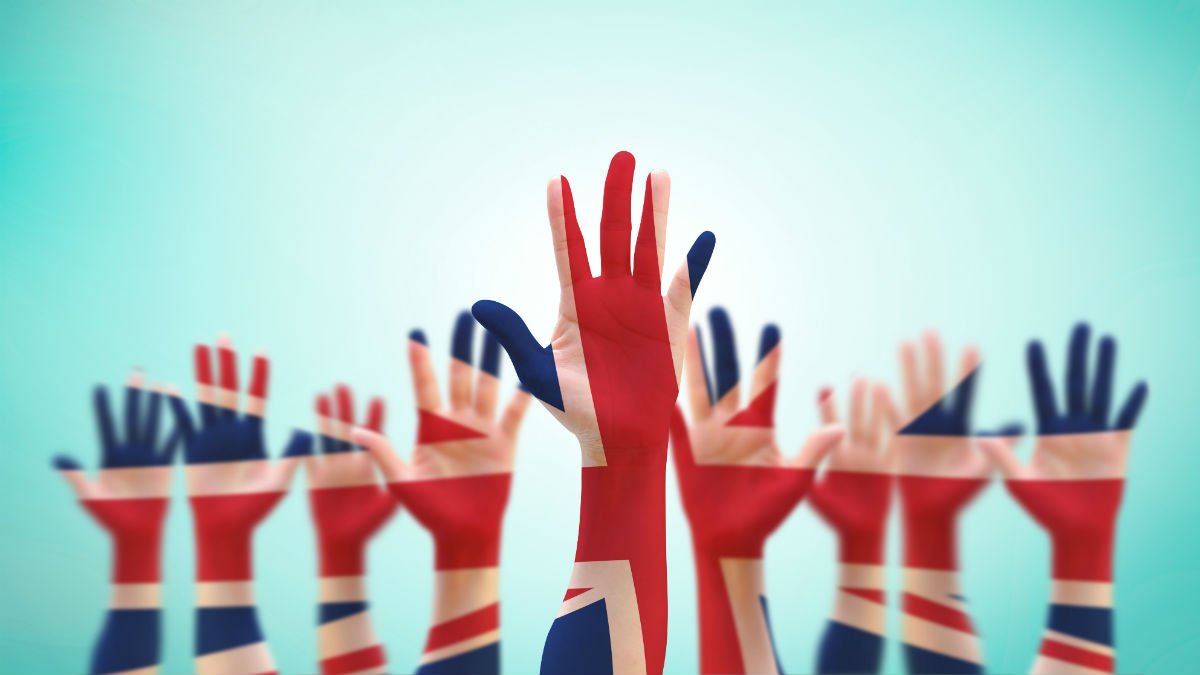 With the general election only weeks away and a mixture of party agendas and manifestos on the table, many voters remain undecided about who to vote for. A new online voting tool WhoGetsMyVoteUK aims to tackle this issue. Developed by academics Dr Roula Nezi and Professor Simon Usherwood at the University of Surrey, together with the University of Bath, Oxford Brookes University, Zurich University and the Oxford Internet Institute at the University of Oxford, the simple to use tool was launched on 25 November and helps users identify which party best fits their political views.

Users read through a series of policy statements and state how much they agree with them. The result will give you a graphical display showing which political party best matches the users’ views. It also breaks down these matches into different themes, meaning users can see which party is the best fit for issues like ‘Brexit/Europe’, ‘Taxes/Spending’ or ‘Environment’.

Professor Usherwood, Professor of Politics at the University of Surrey, said: “At a time when it might be very confusing to know where you, the voter, stands in relation to the different parties standing in this election, our site aims to let you cut through and make much more sense of it all as you head to the polls.”

WhoGetsMyVoteUK can be accessed from a computer or mobile device at www.whogetsmyvoteuk.com. The site does not collect any personal identifying information and all data is anonymous. The data will be shared by researchers at the partner universities and will be saved on a secure google drive based at Oxford Brookes University. By generating “big data” from users’ views on critical election issues, current voting intentions and past voting records, it proves a vital tool in exploring how successfully the main parties are getting their message across to different groups of voters as election campaigns progress.

Dr Nezi, Department of Politics at the University of Surrey, said: “The original version of WhoGetsMyVoteUK was designed for the European Elections and was accessed by over 50,000 users. The aim is to significantly increase the visibility of the next version of the tool during the forthcoming general elections as a means of allowing voters to engage more deeply with the democratic process.”