Out of hundreds of applicants University of Surrey student Elliott Reeves Giblin is one of just four finalists in The Association of Independent Professionals and Self-Employed (IPSE) prestigious Young Freelancer of the Year business awards. 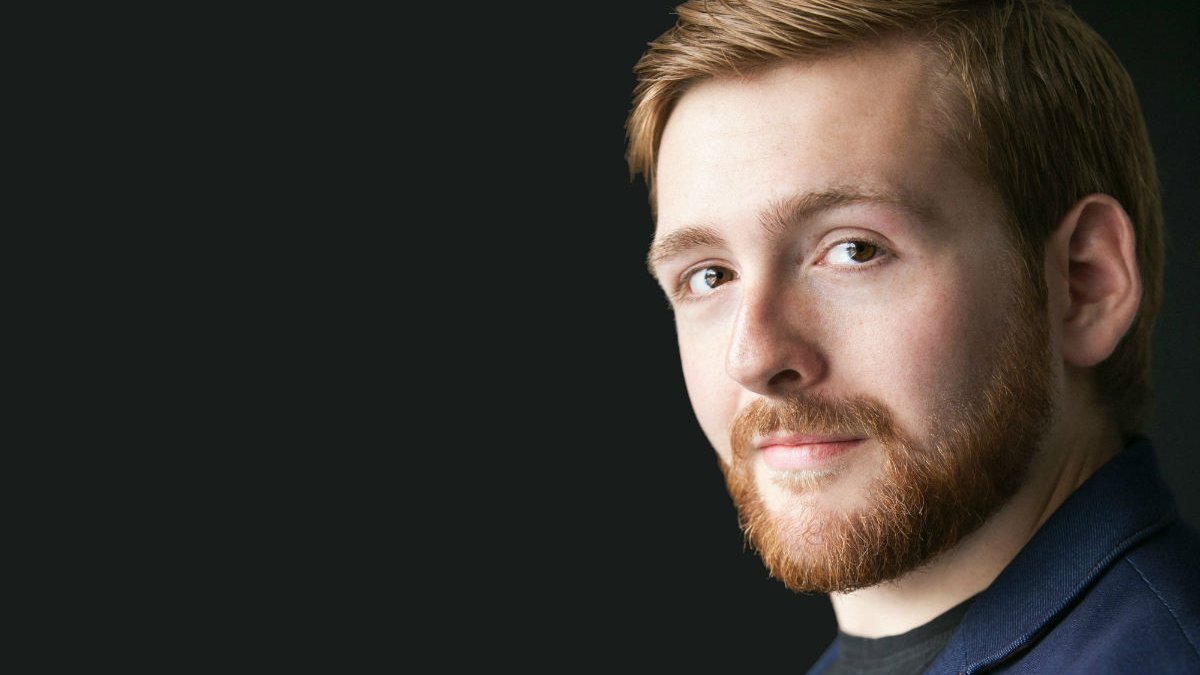 Born in Liverpool, Elliott began his career as a freelancer aged 17, working professionally as an actor at theatres such as the Liverpool Everyman and Liverpool Playhouse. He set up Out On Its Own theatre company in 2015, bringing together young working class actors, designers and directors from across the North-West to tell relevant, engaging stories. The company staged its debut production at the Liverpool Everyman to sell-out audiences.

Now in his final year of training on the BA (hons) Acting programme at Guildford School of Acting, Elliott has already amassed achievements in acting, including winning the coveted Sir Alec Guinness Award 2019.

IPSE is a world renowned independent body and the leading association for contractors, consultants, interims, freelancers and the self-employed. The Awards, now in their sixth year, recognise and celebrate the innovation and excellence of freelancers across the UK. Applicants are judged on a range of criteria including the strength of their portfolio, their passion and commitment to freelancing, business acumen, creativity and the distinctiveness of their work.

Elliott is the first actor to secure a place in the final of the IPSE business awards, with young entrepreneurs in science, technology and innovation usually dominating. Elliott said: “It was humbling to learn that such an esteemed panel of business professionals have chosen an actor as a finalist. Almost all professionals in the creative industry are self-employed and as an actor I work as a freelancer on dozens of projects every year.

“To earn a place in the final four is a great acknowledgement that creatives are important and that the work we do can change the world. I am thoroughly committed to my craft and excited to have the opportunity to be considered for the Young Freelancer of the Year Award.”

Head of Guildford School of Acting Sean McNamara said: “Elliott shows real drive and determination, and we are very proud that he has reached the finals of the Young Freelancer of the Year awards. At GSA we encourage students not only to become accomplished actors, but also to collaborate, innovate and experiment as theatre makers. Elliott is a great example of this creativity and ingenuity.”

The winner will be announced at the Freelancer of the Year Awards ceremony at Kings’ Place, London on 13 June 2019.