The University of Surrey has established an Overseas Scientists Office in Zhengzhou University with the support of the Henan Province in China. 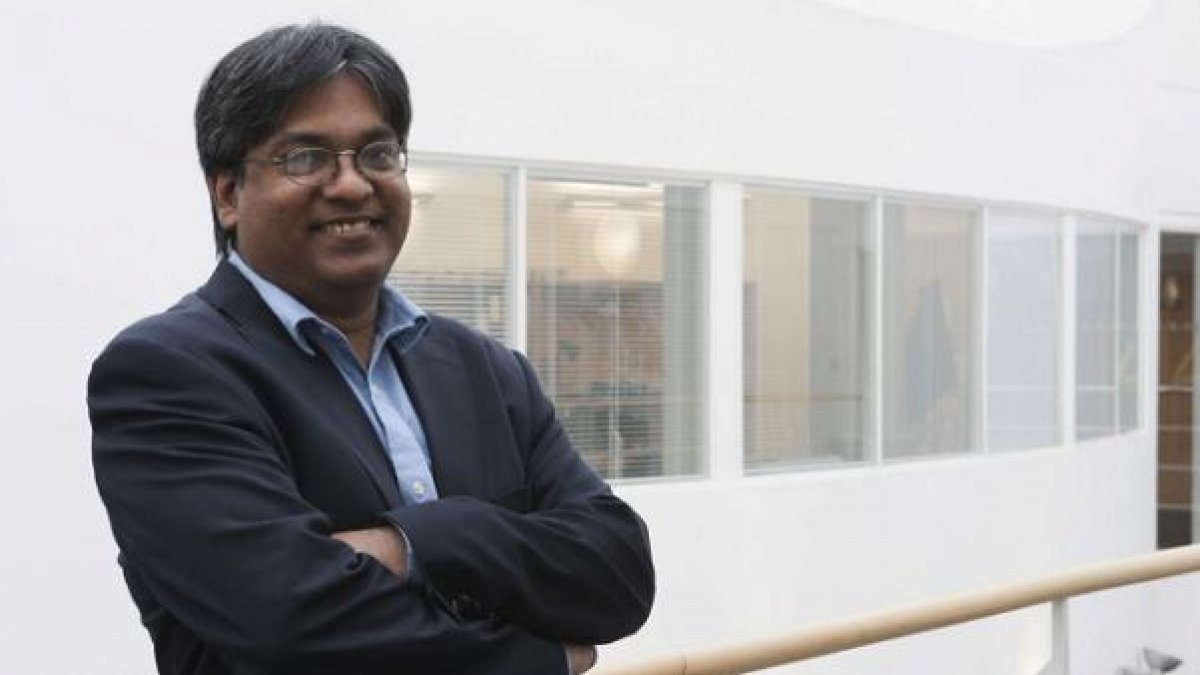 In a speech given at the Zhengzhou International Convention and Exhibition Centre, Professor Ravi Silva, Director of the Advanced Technology Institute (ATI) at the University of Surrey, gave his full support to China’s policy of prioritising and investing heavily in science and technology, which is allowing “research sans borders” to be conducted.

“China has taken an enormous leap, placing confidence and investing in scientists and technology with government spend of over 2.1% of GDP on science, engineering and research. It is wonderful to witness this change and development taking place in the country, right before your eyes” Professor Silva said.

Professor Silva was accepting an Outstanding Overseas Scientists Office Award at the 2018 Talent Recruitment and Project Matchmaking Event for Innovation and Development. Professor Silva, who is also a Distinguished Professor at the University of Zhengzhou, acknowledged that this investment has led to China leading the way in many technologically important areas.

China spent over US$675 billion on education in 2017, an increase of 10 per cent from 2016, and research publications from Chinese scholars has climbed by 150 per cent from 2006 to 2016. China have recently taken the global lead in patent applications in terms of volume.

Professor Silva added: “It was a great honour to speak in front of such a distinguished crowd with over 1000 participants which included Nobel Laureates in Medicine and Economics; before receiving the Outstanding Scientist Office Award for work on energy materials research.”

“The message of my speech was to acknowledge China’s leadership in my area of science and technology – a space where it’s investment and the pace of change has been extraordinary. With the University of Surrey spearheading research in 5G, satellite, clean energy and nanotechnologies, China is an obvious and natural partner for many of our research programmes.”