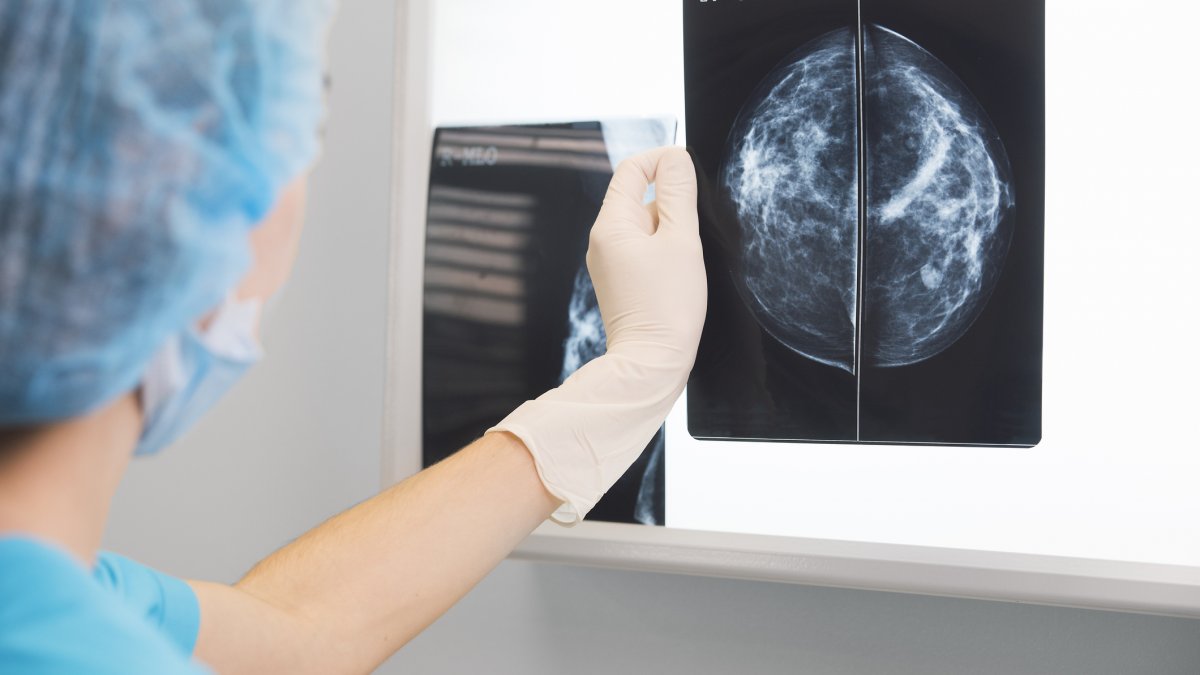 Current X-ray systems utilise brittle materials such as silicon, which are difficult to machine and have a planar geometry. Now, with the funding, researchers at Surrey aim to optimise electrically-conducting polymer nano-composite materials to strengthen X-ray detection.

Electrically-conducting polymers (materials similar to plastics which conduct electricity) are cheaper to manufacture, provide the flexibility and processability missing in their silicon counterparts, and potentially, when combined with metal nano-particles, absorb more X-ray radiation than silicon.

Principal Investigator and director of the ATI, Professor Ravi Silva, said, “The low cost, low weight and conformability of the polymer radiation detectors will allow X-ray scanners to simply be transported to point of need situations, for example a portable X-ray system, transportable in an ambulance, to provide diagnostic care at accident sites. The X-ray harvesting polymer materials may also be used in the decommissioning of nuclear power generators, where X-rays can be harvested for energy production or on satellites where light weight solar energy harvesting when in planetary shadows or deep space travel missions.

“The development of radiation detectors follows on from our work optimising charge transfer in hybrid ‘inorganics-in-organics’ composites for fourth generation solar cells. The project goals offer opportunities for societal benefit and rapid future exploitation in healthcare and terrestrial solar cell industries. The neighbouring Royal Surrey County Hospital and Surrey Space Centre (SSC) allow for exploration of all exploitation avenues, and the project will build on existing collaborations with the National Physical Laboratory (NPL). We will create a new generation of devices for multiple applications in health, energy, sensors and transportation by examining the full potential of the proposed nano-scale engineered composites.”

The project, funded by a Leverhulme Trust project grant, starts in April 2015 and will last for three years.

The Leverhulme Trust provides grants and scholarships for research and education, and is one of the largest all-subject providers of research funding in the UK.

Why not discover Surrey’s ATI, and programmes in Electronic Engineering and Physics.