University of Surrey awarded over £400,000 to support endangered Caucasian languages

The University of Surrey’s School of Literature and Languages, has successfully secured a £415,000 award from the Arts and Humanities Research Council, to work on endangered languages in the Caucasus region. 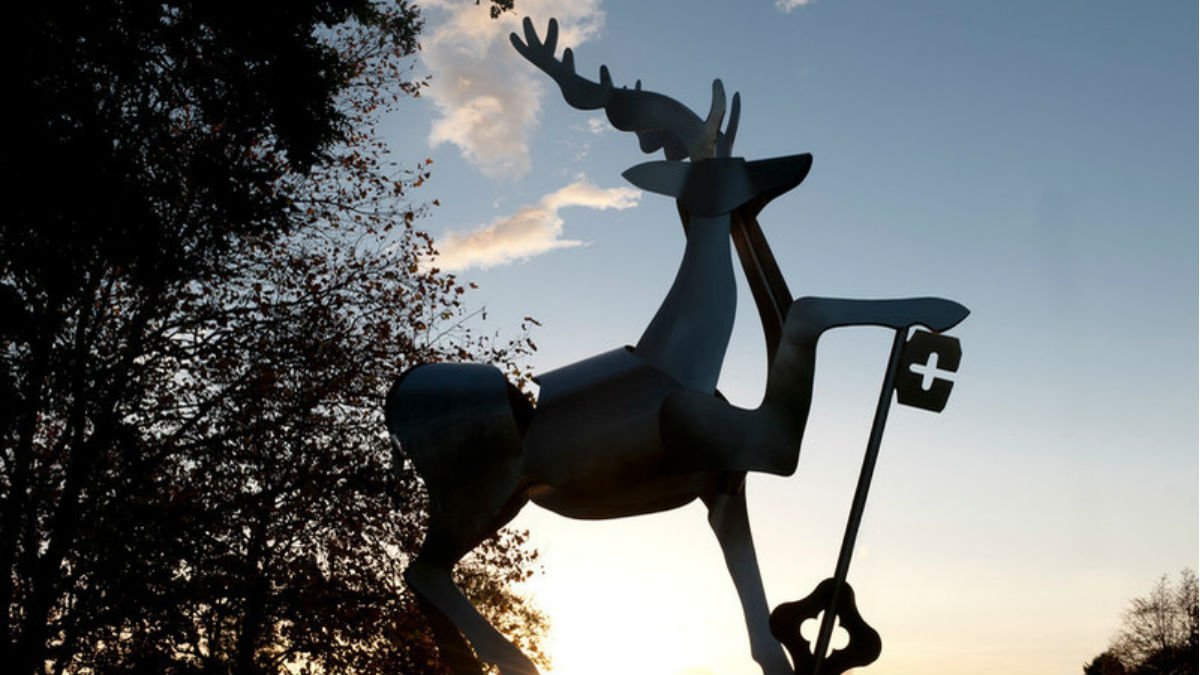 During this unique study, researchers will examine and document the rare linguistic phenomenon of ‘external agreement’, which is abundant in the area. External agreement, where parts of speech such as adverbs and prepositions can agree with a subject in the same manner as verbs, challenges existing theoretical models of grammar. Although scarcely encountered in the world’s languages, this linguistic phenomenon appears in seventeen languages of the Nakh-Daghestanian family spoken in the Caucasus region.

Documenting this unusual language trait will help preserve data on two endangered languages of Daghestan, Andi (5,800 speakers) and Rutul (30,000 speakers). Previous work in this area with Archi, another endangered language of the region, has shown that international interest can change the attitude of speakers and encourage them to sustain their language.

Findings from the research will also help inform linguistic theory and will enhance the general knowledge and appreciation of endangered languages and cultures to the general population.

Dr Oliver Bond, Senior Lecturer in Linguistics at the University of Surrey, said:

“We are delighted to have received this award, which will help further our work examining linguistic diversity in Daghestan.

“If more work is not done in maintaining minority language use, there is a danger that they will cease to be spoken and the linguistic and cultural knowledge of large groups of people will be effectively lost. Examining ‘external agreement’ and understanding its complexities will help us better understand what is possible in human language, whilst supporting endangered languages and increasing awareness of their special properties.”