Research by University of Surrey molecular geneticist Professor Johnjoe McFadden which led to the development of a rapid diagnosis test for meningitis has been named as one of the UK’s most pioneering health breakthroughs. 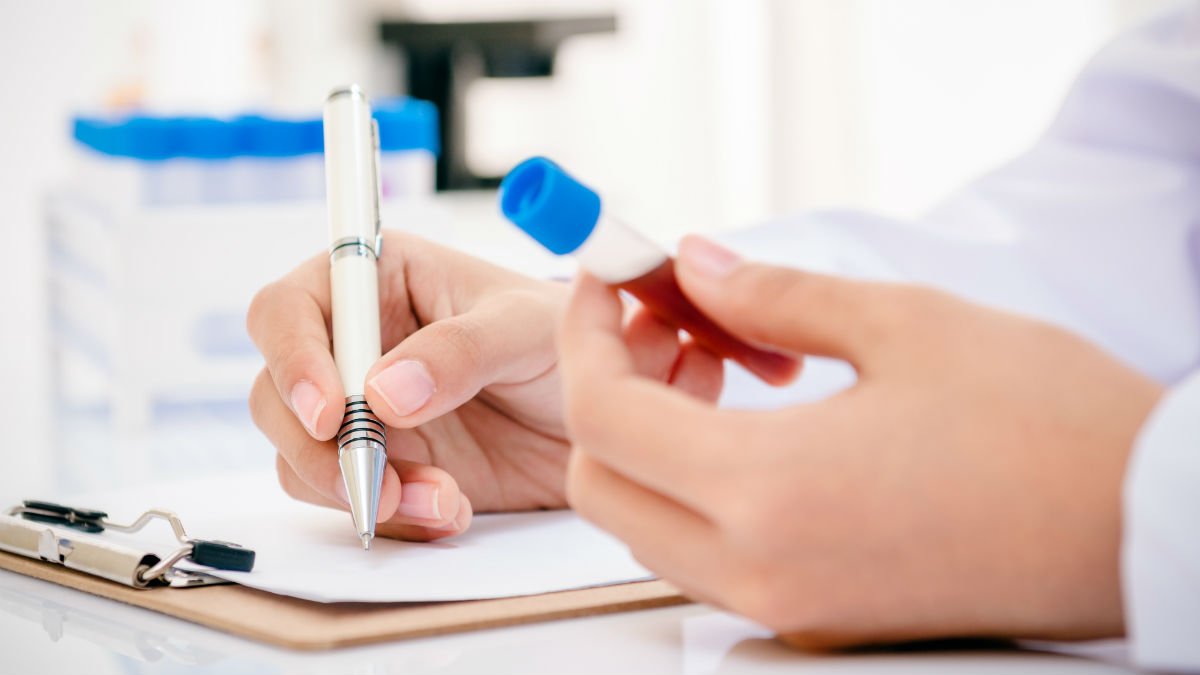 University of Surrey research led to the rapid meningitis test

The Nation’s Lifesavers list, compiled by Universities UK, is part of the Made at Uni campaign celebrating the breakthroughs made by UK universities that have had the most significant impact on people’s everyday lives.

Professor McFadden developed a revolutionary new blood test for rapid diagnosis of meningococcal meningitis and septicaemia in 1996. The test, based on the polymerase chain reaction (PCR), has gone on to have life-saving impacts around the world.

Meningococcal meningitis is a life-threatening disease affecting 1.2 million people every year. Saving lives depends on accurate and rapid diagnosis. Doctors are trained to administer antibiotics immediately they suspect meningococcal meningitis. While right for treating patients because they kill bacteria, antibiotics also prevent diagnosis using traditional tests for meningitis.  As doctors are understandably nervous about giving drugs to patients before they know exactly what’s wrong, some patients were not getting the right treatment quickly enough.

The test that Professor McFadden’s group pioneered could be used to obtain an accurate diagnosis, even after patients were treated with antibiotics. The test is now routinely used for diagnosis of meningococcal disease worldwide. In the UK alone, 16,000 of these tests are performed each year, leading to rapid diagnosis and treatment of 1,000 patients. The test was also critical in developing effective, life-saving vaccination campaigns. Altogether this test contributed to halving the worldwide meningitis death rate.

Professor David Sampson, Vice-Provost, Research and Innovation, University of Surrey, said: “Professor Johnjoe McFadden’s work wasn’t just a tweak of existing diagnostic methods, it was a revolutionary new technique. His polymerase chain reaction research was capable of being swiftly developed into tests that could quickly and simply diagnose meningitis. Without this work, many thousands of meningitis patients may have been diagnosed too late to receive effective treatment, with fatal consequences for many. We are extremely proud of Professor McFadden’s contribution to medical science, and of his inclusion in this list of the UK’s greatest health science breakthroughs. His contribution epitomises Surrey’s tradition of performing research that makes a difference in the real world.”

“When people think of lifesavers they tend to focus on the dedication and skill of our doctors, nurses, carers, and paramedics – many of whom are trained at universities. Every day, up and down the country, universities are also working on innovations to transform and save lives. Research taking place in universities is finding solutions to so many of the health and wellbeing issues we care about and the causes that matter.

“By proudly working in partnership with charities, the NHS and healthcare organisations, universities are responsible for some of our biggest health breakthroughs and in revolutionising the delivery of care.

“This campaign is a chance to bring to life the wonderful and often unexpected work going on every day in our universities and to celebrate some of the people working to make a life-changing difference to the nation.”

Since the pioneering work by Professor McFadden and his team, PCR-based tests have been developed to detect and monitor a wider variety of pathogens. This University of Surrey research continues to contribute to health and well-being on a global scale.

The full Nation’s Lifesavers list includes nominations fighting diseases, helping new parents and children enjoy the best start in life, supporting older people and improving our mental health and wellbeing. The selection reveals the amazing use of technology, such as drones to fight malaria, a smart glove for communicating sign language and robots helping older people.

Research shows the public are proud of UK universities but have little understanding of the benefits they bring, with most not being aware that UK academics are behind many of the discoveries that save lives and keep us healthy. The MadeAtUni campaign gives the public an insight into some of this work and celebrates those who made it happen. More information on the campaign can be found at www.madeatuni.org.uk