Surrey Space Centre’s new expert in orbital mechanics, Nicola Baresi, takes us on a journey to the moons of Mars, via Italy, America and Japan.

Before coming to Surrey, Nicola worked at the Japan Aerospace Exploration Agency on the MMX project

How did you become an expert in orbital mechanics?

I originally studied physics at the University of Padua in Italy, where one of the modules was on this subject. I was fascinated by it and I was intrigued by the maths behind it.

I then did a PhD at the University of Colorado in the USA, where I learnt about the intricacies of orbiting satellites near complex bodies such as asteroids, comets or planetary moons, like the Earth’s Moon or the moons of Mars.

You also conducted research in Japan, didn’t you? 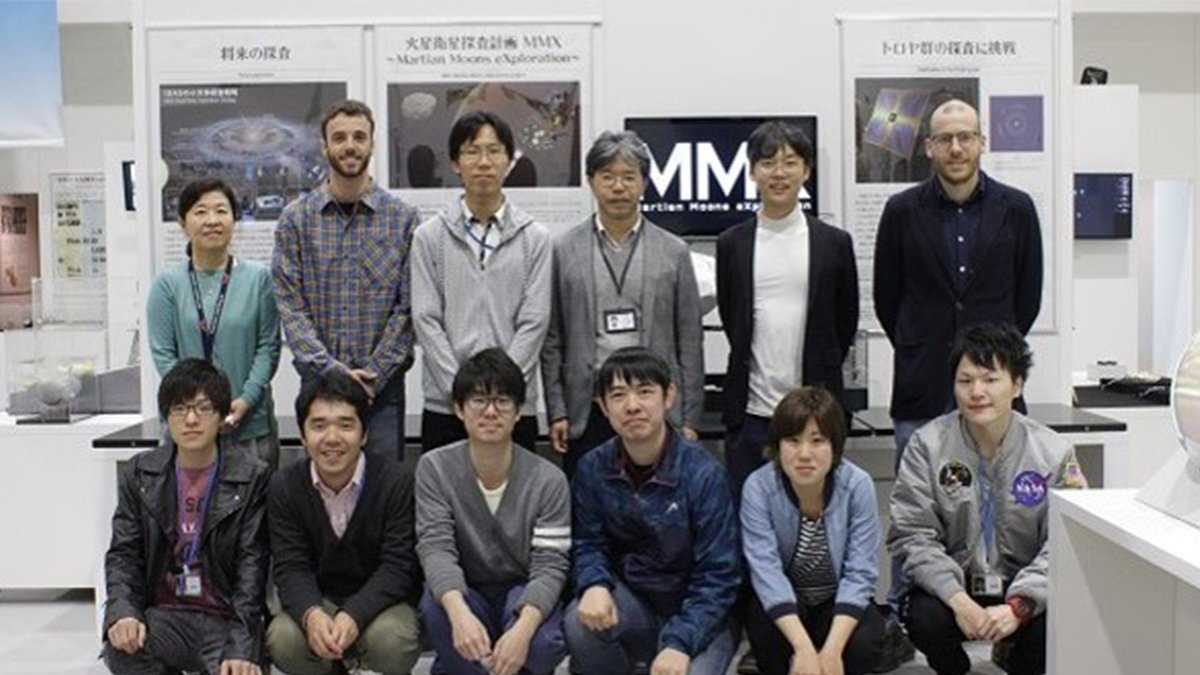 I worked for the Japan Aerospace Exploration Agency. I did a two-year post-doctoral spell on an amazing research project that’s going to be launched in 2024. It’s called the Martian Moon Exploration Mission (MMX) and the idea is we’ll bring back rocks to Earth from the surface of Phobos, the largest moon of Mars.

With new space missions planned, are we entering a golden age of space exploration?

I hope so. There are great possibilities offered by the Lunar Orbital Platform Gateway. This is a sort of follow-up to the International Space Station that NASA and partners are hoping to place in orbit around the Moon. If this goes ahead, there’ll be lots more launch opportunities for private companies and universities to ride along and venture into deep space using small satellite technology, which is one of the great strengths of Surrey Space Centre (SCC).

What are you researching at SCC?

One of these projects I’ve been involved with is the Volatile Mineralogy Mapping Orbital (VMMO), which is basically a shoebox-sized spacecraft that is going to look for water ice and other volatile compounds near the lunar south pole.

Recent evidence has shown that water ice may be trapped into crater basins and permanently shadowed regions that are never illuminated by the Sun. So, using the VMMO satellite, we’re planning to study the distribution and composition of these precious molecules that could be vital for future colonisation of the Moon. If we can extract the water ice, we can make propellant or use it to sustain a human base.

Did anything in particular inspire you to begin this area of work? 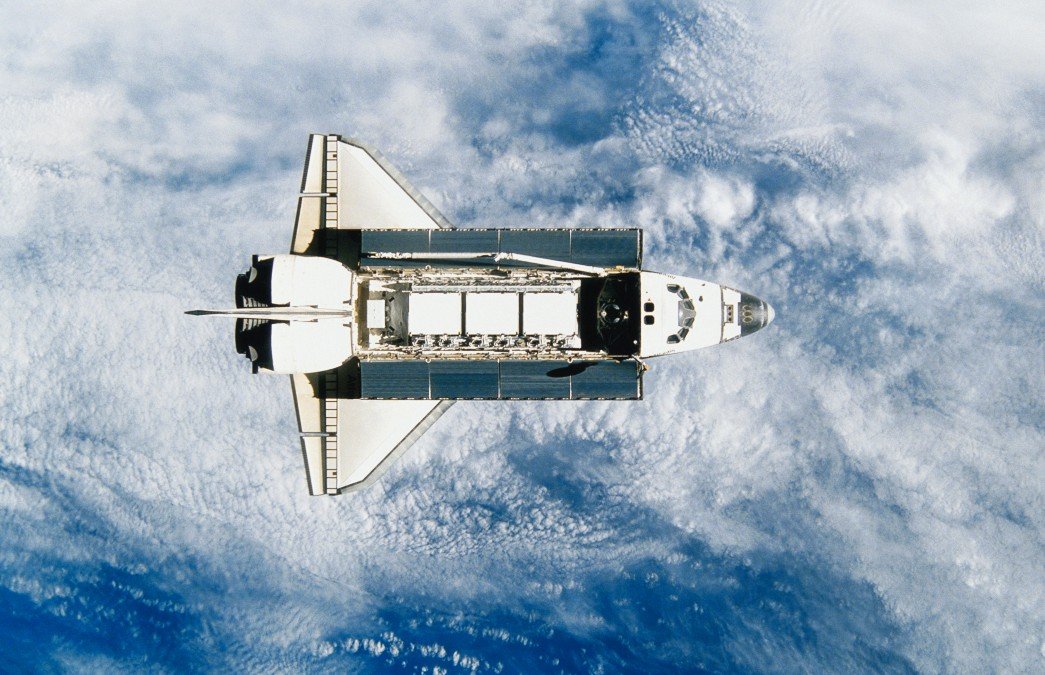 The Space Shuttle missions were a huge inspiration. I was amazed seeing these large rockets, with people onboard, blast off into space and get into orbit within minutes.

I’ve always been attracted by the mysteries of the stars and the universe. I was glued to the TV as a kid watching documentaries about black holes and how galaxies were formed. Even nowadays, I stumble in front of the pictures of distant galaxies and far planets from things like the Hubble Space telescope, which constantly fire my imagination.

Did space books or films play any part in this passion?

I’m definitely a fan of Star Wars. But what I really enjoy is looking into the history of the maths involved in all of this, and how people in the past were able to explain how satellites or planetary bodies move around space through ingenuity and mathematical equations. When I prepare lectures, I always try to look for synergies in what people were doing in the past.

An example I used recently was about the exploration of the Americas by Christopher Columbus. It was unchartered territory and it took real courage to venture into the unknown and explore it. When we look at pictures of the Earth floating in space and we want to look beyond what we know, we’re simply asking the same questions explorers were asking 500 years ago.

To quote Carl Sagan, we’re “a mote of dust suspended by a sunbeam in the vastness of space” and there’s so much that we need to know and discover.