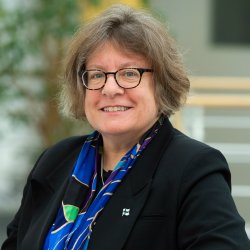 Department of Finance and Accounting, Faculty of Arts and Social Sciences. 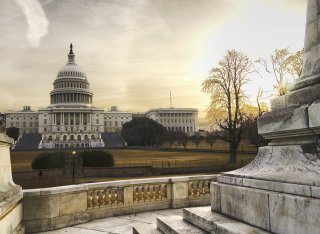