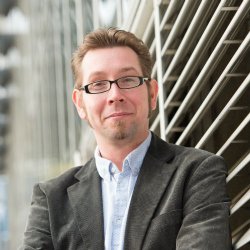 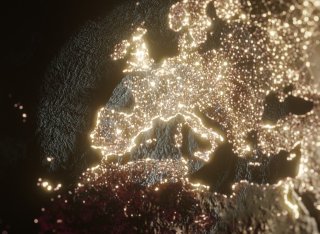 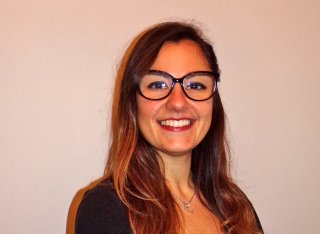 An intricate network of clocks and rhythms distributed across tissues is responsible for orchestrating biological rhythms in our physiology and behaviour. My work focusses on delineating the contributions of individual biological clocks such as in the liver, heart, and brain to overall biological timing in both the daily, 24-hour (circadian), and hourly (ultradian) ranges. To do this, I take an interdisciplinary, often collaborative, approach to ask the questions on the molecular physiological properties of tissue-specific clocks, and what their significance is to a healthy, flexible timing system.

It is evident that disturbing the internal biological timing system can have far-reaching adverse consequences on health such as diabetes, cancer and stroke. Conversely, conditions such as neurodegenerative disease and depression are characterised by disturbed biological rhythmicity, and therapeutically restoring these rhythms alleviates some of the symptoms. We are continually expanding our knowledge on the physiological disturbance that underlie these health consequences, and in my group we investigate the mechanism by which tissue-specific rhythms cause these physiological disturbances.

Current postgraduate research student in my lab are: