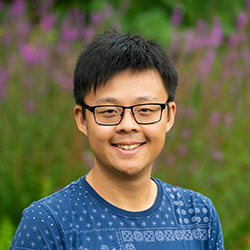 Since May 2013, he has been working in different projects with the Digital World Research Centre (DWRC), Department of Computer Science, and CVSSP. An Android app 'Com-Note' developed by Haiyue Yuan, Dr Janko Calic, and Professor David Frohlich was released to Google App Store. In October 2014, he joined the Department of Computer Science as a research fellow working on the Innovate UK project POLARBEAR under the supervision of Professor Shujun Li and Professor Anthony T.S. Ho.

From April 2016 to April 2018, he was working on the COMMANDO-HUMANS as a research fellow with Professor Shujun Li and Dr Patrice Rusconi. Since May 2018, he has been working on a Next Generation Paper at CVSSP under supervision of Professor Miroslaw Bober. 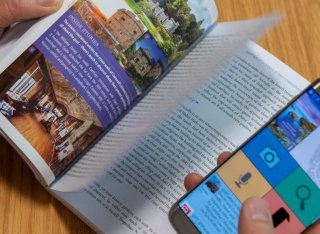 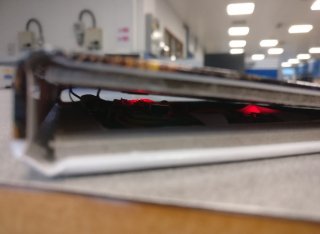