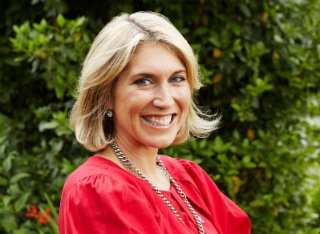 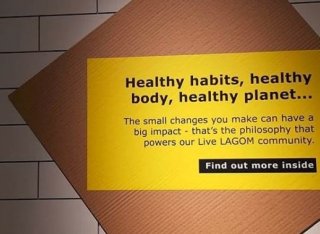 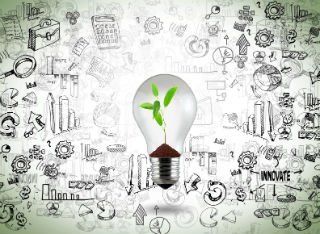 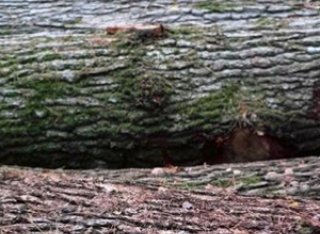 Research collaboration with think-tanks in recent years: ScienceWise network (Cabinet Office) on Science Horizons programme on public understanding of science and technology trends and scenarios, 2007; Theos on environmental strategy and vision for the Church of England, 2009; The Futures Company on environmental scenarios for Government departments, Environment Agency and other bodies, 2007-2010.

The purpose of this paper is to draw on data from 16 interviews (two each with eight women) to explore some of the ways in which everyday shopping may change as women become mothers. The meanings, practices and implications of the transition to motherhood have long been a topic for sociological inquiry. Recently, interest has turned to the opportunities offered by this transition for the adoption of more sustainable lifestyles. Becoming a mother is likely to lead to changes in a variety of aspects of everyday life such as travel, leisure, cooking and purchase of consumer goods, all of which have environmental implications. The environmental impacts associated with such changes are complex, and positive moves toward more sustainable activities in one sphere may be offset by less environmentally positive changes elsewhere.

This paper draws on data from 16 interviews (two each with eight women) to explore some of the ways in which everyday shopping may change as women become mothers.

This paper focuses on the ways in which modes and meanings of everyday shopping may shift through the transition to mother, and on indicating any potential sustainability implications. The paper explores the adoption of more structured shopping and of shifting the mode of grocery shopping online or offline. The paper draws attention to the way in which practices are embedded and interrelated and argue that more consideration needs to be given to the influence of all household members.

The question here is not whether women purchase different products or consume more once they have a child, but rather how does the everyday activity of shopping for groceries and the meanings it has change with new motherhood and what sustainability implications might this have? In this context, this paper provides a novel addition to research on new mothers and consumption.

Elf Patrick, Gatersleben Birgitta, Christie Ian (2019) Facilitating Positive Spillover Effects: New Insights From a Mixed-Methods Approach Exploring Factors Enabling People to Live More Sustainable Lifestyles, Frontiers in Psychology 9 2699 Frontiers Media
DOI: 10.3389/fpsyg.2018.02699
Positive spillover occurs when changes in one behavior influence changes in subsequent behaviors. Evidence for such spillover and an understanding of when and how it may occur are still limited. This paper presents findings of a 1-year longitudinal behavior change project led by a commercial retailer in the United Kingdom and Ireland to examine behavior change and potential spillover of pro-environmental behavior, and how this may be associated with changes in environmental identity and perceptions of ease and affordability as well as perceptions of how participation in the project has helped support behavior change. We draw on both quantitative and qualitative data. Study 1 examines quantitative data from the experimental and a matched control group. Study 2 reports qualitative findings from a follow up interview study with participants of the experimental group. As expected, we found significant changes in reported pro-environmental behavior and identity in the experimental group as well as some indications of behavioral spillover. These changes were not significantly associated with changes in environmental identity. The interviews suggested that group dynamics played an important role in facilitating a sense of efficacy and promoting sustained behavior change and spillover. Moreover, the support by a trusted entity was deemed to be of crucial importance.