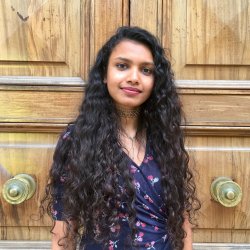 Faculty of Engineering and Physical Sciences, Department of Chemical and Process Engineering.

Distributed Energy Systems (DES) have been increasingly investigated as a viable alternative to ageing centralised energy networks. Optimisation models presented in literature for the design and operation of distributed energy systems often exclude the inherent nonlinearities, related to power flow and generation and storage units, to maintain an accuracy-complexity balance. Such models may provide sub-optimal or even infeasible designs and dispatch schedules. In DES, optimal power flow (OPF) is often treated as a standalone problem, consisting of highly nonlinear, nonconvex constraints related to the underlying distribution network. This aspect of the optimisation problem has often been overlooked by researchers in the process systems and optimisation area.

This project aims to address the disparity between OPF and DES models, highlighting the importance of including elements of OPF in DES design and operational models to obtain feasible designs and operational schedules. The literature review identified key works that have attempted to do so, and highlights several gaps that have remained despite these efforts. A methodology is proposed to develop new models that are capable of maintaining the accuracy-complexity balance, while consolidating DES and OPF and including detailed representations of key components (such as batteries). It involves three modelling routes, each designed to investigate how detailed modelling can impact DES objectives, designs, and operating schedules. Current model formulations are implemented and tested, where preliminary results shed light on the multi-faceted nature of DES and the need to make detailed optimisation models available to stakeholders who are interested in consolidating them.

A team of chemical engineering students from the University of Surrey has been crowned winners of a prestigious international competition hosted by the Royal Academy of Engineering. 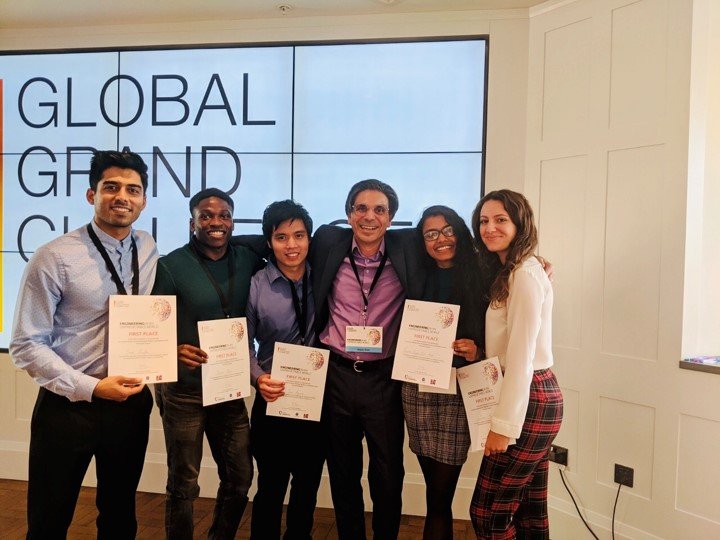 Ishanki enjoys using optimisation (mathematical programming) techniques to model energy systems and consolidate the multi-faceted nature of these systems. She uses Mixed-Integer Linear Programming (MILP) and Mixed-Integer Nonlinear Programming (MINLP) to develop algorithms and tools, and hopes to make these freely available to the research community and stakeholders interested in designing and operating low-carbon and small-scale energy systems.

She has been involved in several M-level research projects, either as a co-supervisor or contributor, focusing on:

During the COVID-19 pandemic, she volunteered in the Rapid Assistance in Modelling the Pandemic (RAMP) initiative and continues to support a project on modelling fomite transmission, which resulted from this initiative.

Optimisation models for the design of distributed energy systems (DES) often exclude inherent nonlinearities and constraints associated with alternating current (AC) power flow and the underlying distribution network. This study aims to assess this gap by comparing the performance of linear and nonlinear formulations of DES design models, connected to and trading with an AC grid. The inclusion of the optimal power flow (OPF) constraints within the DES design framework is demonstrated in the methodology. A residential case study is used to test both models and compare the designs obtained from the two formulations. The results highlight that DES designs obtained are different when constraints related to the underlying distribution network are added, particularly when electricity storage is not considered. Overall, this study highlights the need for future modelling efforts to include OPF within DES optimisation frameworks to obtain practically feasible designs, rather than considering them as standalone problems.

The year 2020 has seen the emergence of a global pandemic as a result of the disease COVID-19. This report reviews knowledge of the transmission of COVID-19 indoors, examines the evidence for mitigating measures, and considers the implications for wintertime with a focus on ventilation.

Distributed Energy Systems (DES) are set to play a vital role in achieving emission targets and meeting higher global energy demand by 2050. However, implementing these systems has been challenging, particularly due to uncertainties in local energy demand and renewable energy generation, which imply uncertain operational costs. In this work we are implementing a Mixed-Integer Linear Programming (MILP) model for the operation of a DES, and analysing impacts of uncertainties in electricity demand, heating demand and solar irradiance on the main model output, the total daily operational cost, using Global Sensitivity Analysis (GSA). Representative data from a case study involving nine residential areas at the University of Surrey are used to test the model for the winter season. Distribution models for uncertain variables, obtained through statistical analysis of raw data, are presented. Design results show reduced costs and emissions, whilst GSA results show that heating demand has the largest influence on the variance of total daily operational cost. Challenges and design limitations are also discussed. Overall, the methodology can be easily applied to improve DES design and operation.