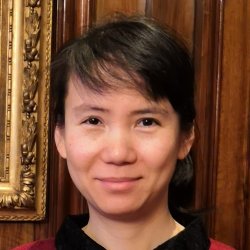 Dr Liang Cui joined the University of Surrey as a Lecturer in Geotechnics in June 2009. Her main expertise is in developing Discrete Element Method (DEM) for modelling granular materials. She has endeavoured to develop DEM codes to analyse the micromechanics in the geotechnical element tests and a wide range of and geotechnical applications, including:

Prior to joining University of Surrey, she worked at University College Dublin (UCD) as a postdoctoral researcher on modelling the behaviour of granular materials under cyclic loading using DEM and then on developing constitutive models for non-linear polymeric materials using Finite Element Method (FEM). She obtained the PhD degree from UCD in 2006 on the development of virtual test environment for granular materials using Discrete Element Method. She gained the BE (1st honour) degree from Tsinghua University in China in 2002. 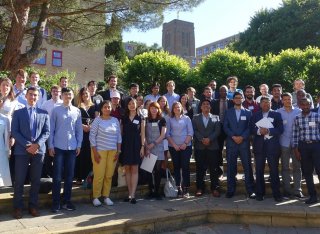