Faculty of Arts and Social Sciences, Centre for Translation Studies, School of Literature and Languages.

Documentary is commonly perceived to be the authentic representation of reality. However, in film studies, the discursive nature of documentary is reflected upon (Renov, 1993) and the presumed objectivity is argued against (Nichols, 1991, 2010). In this sense, the study of documentaries has the potential of unearthing the ideologies and identities of the producer. Combined with the special situation that the production of Television documentaries is state-owned in China, China Central Television produced documentaries on China can be seen as self-representations where the national identities and ideologies at different levels can be retrieved. Since audiovisual translation can be regarded as a representational practice (Pérez-González, 2014), the translation of the narrative texts of the aforementioned documentaries adds another layer of self-interpretation, which is especially salient when it is guided by the “Belt and Road policy” and “Going-out Policy” and the overall goal that the translated documentaries are to be viewed by global English viewers.

Therefore, this paper explores the dynamics of Chinese national ideologies during the production and the translation (dubbing) of China-produced documentaries. In order to achieve so, multimodal video analysis (O’Halloran, 2004) and multimodal transcription (Thibault and Baldry, 2000) are adapted and adopted to describe the interaction of narration and image and identify the ideologies hidden under the screen. The study can give an insight into China’s national identity in global media; it may also contribute a methodology for further research on cultural representation and ideology identification in audiovisual translation.

CNKI Journal Translation Project
English translations from prominent Chinese articles in many fields, from humanities and social sciences to exact sciences including medicine. Also arranged according to current hot topics. The Chinese originals are also included.

Shasha Zhang is a current PhD student in Translation Studies in the University of Surrey, working on ideological dynamics in documentary translation. She obtained her Master degree from the University of Edinburgh. Her interests in research in translation studies are on the following issues: multimodality, cross-culture, gender, and Chinese Going Global. She has presented and attended several international conferences and has undergoing publication plans for a journal paper. She is also a freelance translator and interpreter of Chinese and English, once trans-edited for China Daily, and subtitled for Beijing Television Art.

28 April 2018
Shasha Zhang, alumni from the School of Foreign Languages and current PhD candidate in Translation Studies at the Univerisity of Surrey (UK), was invited back to the university and delivered a seminar on Translation Studies.我院优秀校友英国萨里大学翻译博士生张莎莎应邀回校进行翻译学习座谈
School of Foreign Languages, Beijing Institute of Technology
16 November 2017
Shanghai Jiao Tong University School of Medicine (SJTUSM) summer workshop
Course and Event Coordinator
Surrey News 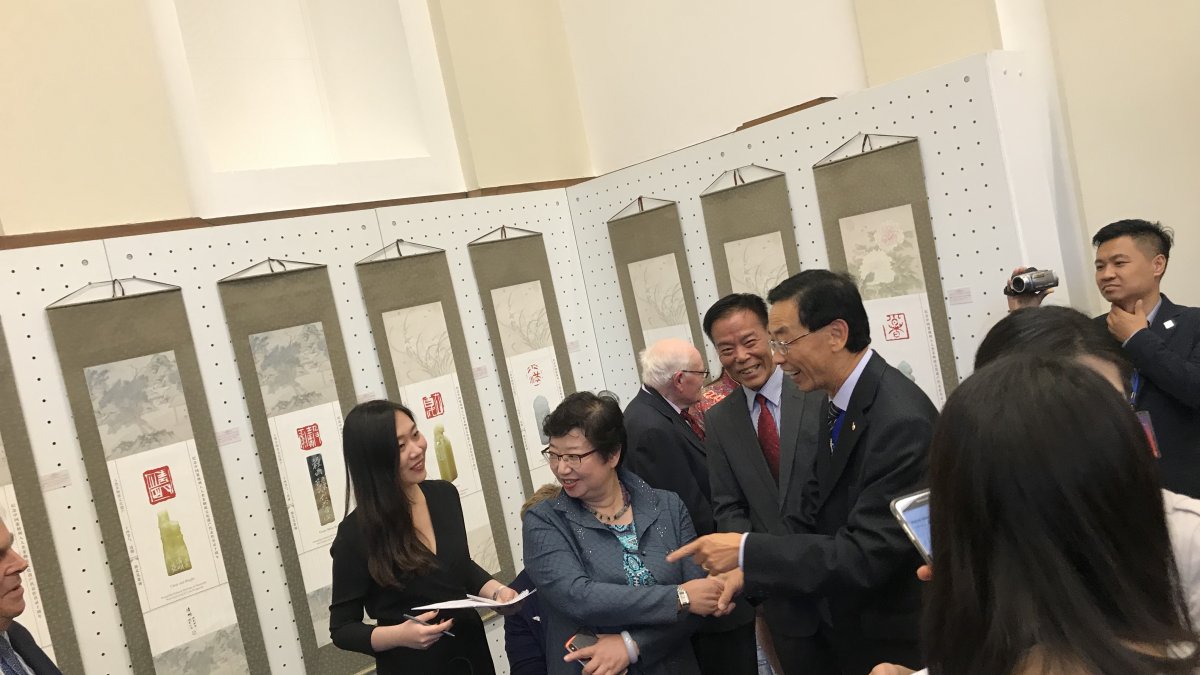 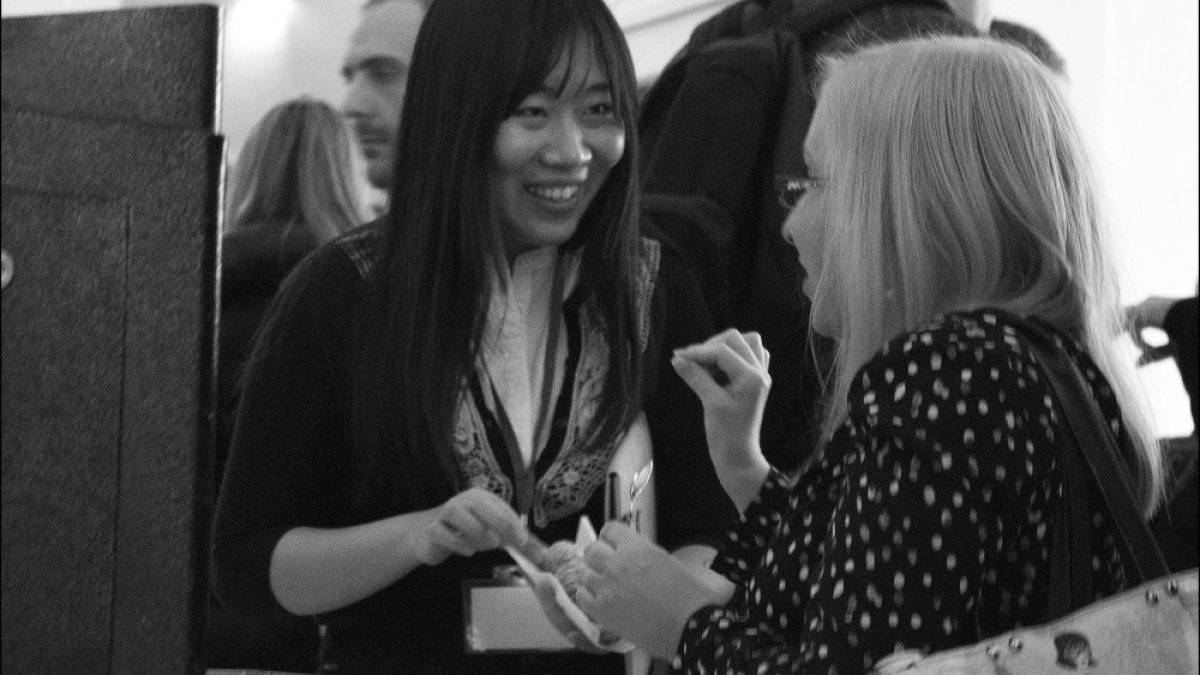 Seminar at Beijing Institute of Technology with master students in MTI 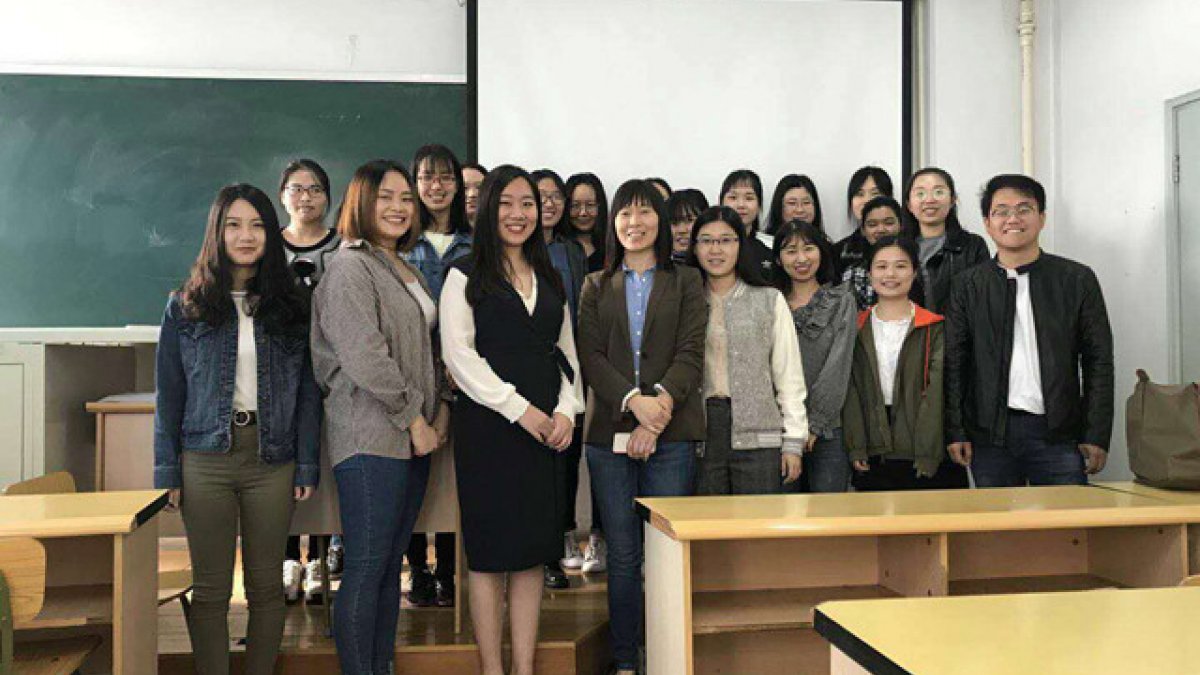 Shasha Zhang, Katerina Perdikaki (2017)Empresses adapted to impress: Examining adaptation and translation in the TV Series Empresses in the Palace, In: New Voices in Translation Studies17pp. 105-131 International Association for Translation and Intercultural Studies

This article examines the interrelation between adaptation and translation and the impact of this interrelation on the communication of cultural content in audiovisual products. The paper focuses on the case of the American adaptation Empresses in the Palace, which is based on the Chinese TV series The Legend of Zhen Huan. Empresses in the Palace was subtitled from Chinese into English and it was broadcast on US Netflix. The study discusses the adaptation changes that occur between the Chinese and the American version and the subtitling strategies used to render culture-specific references (CSRs). The American adaptation is a considerably edited version of the Chinese series; yet it is overloaded with cultural information which may be inaccessible to an English-speaking audience. The analysis shows that the condensation involved in the American adaptation affects the translation of CSRs and has potential implications for the circulation of cultural products in a digital era