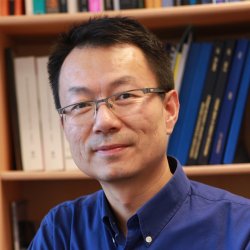 Tao Xiang is Professor of Computer Vision and Machine Learning and Distinguished Chair at the University of Surrey. He is also a Principal Researcher at Samsung AI Centre, Cambridge where he leads the Body Behaviour Group. Xiang’s research in computer vision has focused on video surveillance, daily activity analysis, and sketch analysis. He also has interests in large-scale machine learning problems including zero/few-shot learning and domain generalisation. He has published over 160 papers with 11K citations (h-index 60). Xiang serves as an area chair for computer vision conferences including ICCV and BMVC. He has secured research grants in excess of £3.9M. 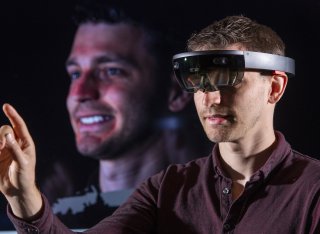 Five reasons to study for a masters in AI at Surrey 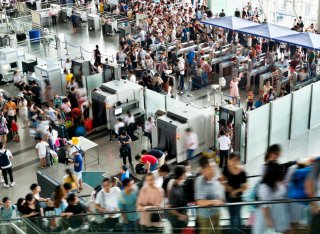