Quantum thermodynamics is a relatively new area of fundamental research and a promising avenue of study. The extension of classical thermodynamic to quantum systems includes reformulations of entropy and fluctuation relations in off-equilibrium dynamics.

Reformulations of entropy and fluctuation relations in off-equilibrium dynamics

One example is the Jarzynski equality, which is used to characterise the relationship between the free energy difference and the work done by quantum states. The aim of this project is to develop a general methodology to describe the quantum thermodynamics corresponding to the non-Markovian quantum picture we believe is crucial in many complex systems.

For a classical system, a rigorous derivation of equilibrium state as canonical distribution was obtained by Kinchin more than half a century ago, whereas for quantum systems, a rigorous derivation of an equilibrium state (whose existence had been known via the so-called typicality or measure-concentration arguments) remained elusive for a long time, despite many attempts.

The key to the derivation of the canonical state in Kinchin’s analysis for classical systems is the use of central limit theorem. For quantum systems, surprisingly, the central limit theorem is not sufficient for arriving at the correct equilibrium state, and one needs to consider a higher-order fluctuation analysis known as large deviations. Using the large deviation analysis, one can arrive at a rigorous derivation of the canonical distribution in quantum mechanics, which in turn can be used as the basis for the study of out-of-equilibrium states for open quantum systems. 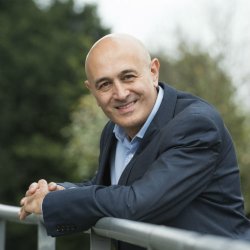 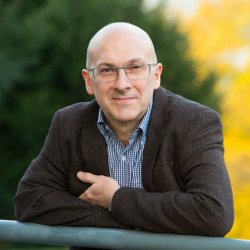 Lecturer in Physics and Mathematical Biology

More of our research