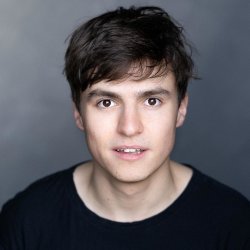 "The thing that attracted me most to GSA was the sense of community within the School. There was a much friendlier atmosphere at the audition stage, compared to other schools, it felt like my presence at the audition was valued."

Choosing Guildford School of Acting at the University of Surrey

The thing that attracted me most to GSA was the sense of community within the School. There was a much friendlier atmosphere at the audition stage, compared to other schools, it felt like my presence at the audition was valued.

My overarching impression of my time at GSA is laughing. There was so much room for fun and play during the course, which is ultimately what learning and performing ought to be. That laughter and sense of fun made a perfect foundation to take risks and fail, which is where the learning happens.

The best thing about the course was the people on the course. They become a family who sees you at your most vulnerable and at your highest. I felt thoroughly supported by the cohort throughout my three years. I know that that support will be there in years to come. They’re class.

I am an actor, up until Covid-19 struck, I was performing as 'Albus Potter' in Harry Potter and the Cursed Child in London's West End. It was a fantastic opportunity; I loved performing every day, I loved exploring the Harry Potter world which is a story that I grew up with. Obviously, with the theatres closed, the show has been on pause, which has been really tough.

We did a module on comedy which I think was incredibly beneficial as it teaches you not to take yourself too seriously and get rid of your pretensions, which is very useful. In this industry where you are your own boss, you have to find the distinction between taking yourself seriously and taking your work seriously, the latter is very important, the former is a big no-no.

No one can tell you that you aren’t an actor, that power lies with you. If you get ‘no’s after auditions, that doesn’t mean you are no longer an actor, it just means ‘no’ for that specific job or institution. If you want to be an actor, you will be. Most things that seem very important in the moment will seem very insignificant at a later date. Don’t put anyone or anything on a pedestal, often drama school or getting an agent seems like the be-all and end-all, but it’s really not.

Discover more about our courses in theatre and performing arts, including our BA (Hons) Acting course 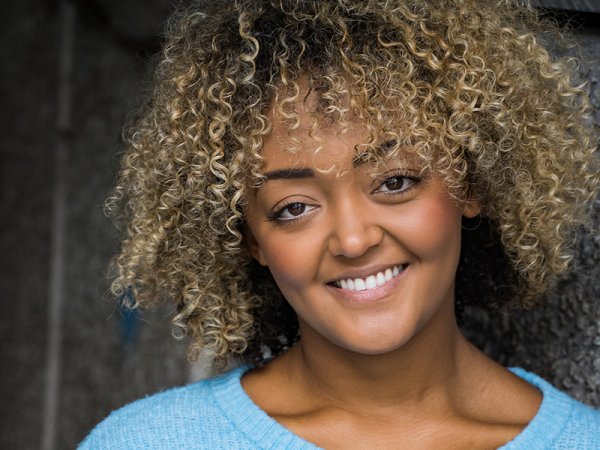 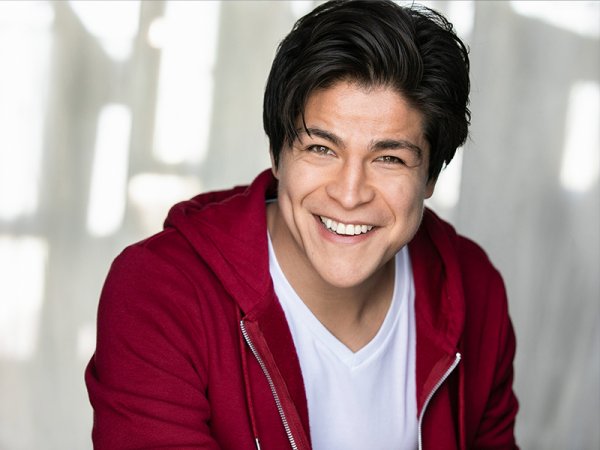 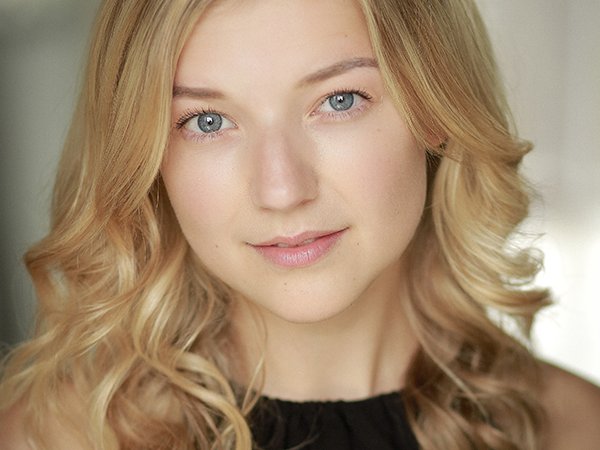