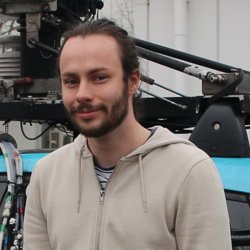 "While on placement, I’ve become more confident in myself from dealing with a lot of different people, both internally and externally."

From a young age, I’ve been enthusiastic about science and wanted to learn how the world worked, so the logical relationship between maths and physics appealed to me. I looked at universities with physics courses and, out of several open days I went to, Surrey gave me the best impression. The campus was lovely and the staff and students I spoke to were friendly and helped to give a good overall feel to the University.

On the course, I’ve found the laboratory work most interesting as it gives you a physical demonstration of the phenomena you’re studying. This helps to cement the ideas, in an engaging manner. The academics are leading experts in the areas they teach, and will take the time to answer students’ questions.

I’m currently on Professional Training placement at NPL (National Physical Laboratory). I decided on this placement because I wanted something that had a good mix of research, but also would give me an understanding of what it’s like to work in industry, as well as having a nice environmental focus.

My main role at NPL is in the environmental and atmospheric emissions group, and involves testing of low cost sensors – both running experiments and analysing the data.

I’ve also had the chance to work on Breathe London, which is a high profile project launched by the Mayor of London in January. In this project we are aiming to build a ‘pollution map’ for the capital by analysing data from two Google Street View cars fitted with air quality monitoring instrumentation which drive across London. My role here is to calibrate the instruments in the car and make sure they’re working correctly so that the data is captured and valid.

While on placement I’ve become more confident in myself from dealing with a lot of different people, both internally and externally. One important thing I’ve learned is that it’s good to ask for help. Most of the time, someone will know more about a subject than you, and asking for help is better than struggling through on your own. I’ve also learned that air quality management is a much bigger issue than I previously imagined, and I think it’s going to be a very important part of our future.

I’m not a hundred per cent sure what I want to do once I graduate. I find astrophysics fascinating, but I’m also very interested in the environment and feel I could perhaps make more of an impact on the world if I was involved in an environmental career. If it was possible to find a job that merged these two fields, then that would probably be ideal.

Discover our courses in physics, including our BSc (Hons) or MPhys Physics degree programme. 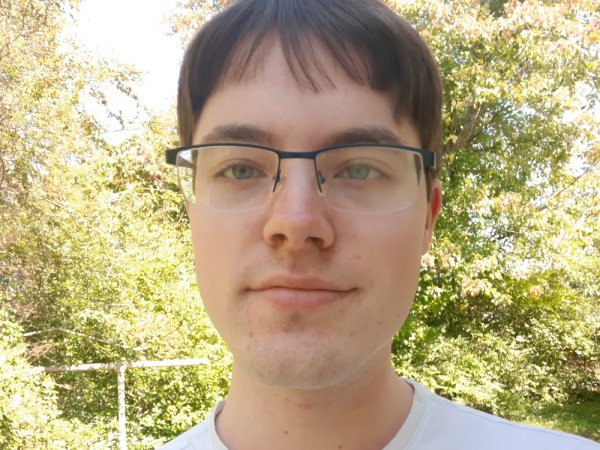 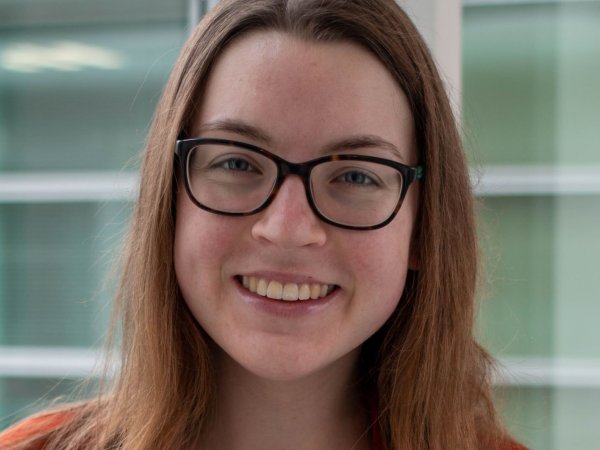