Do you have your grandmother’s eyes? Or your father’s nose? A new study by the Universities of Oxford and Surrey has uncovered variations in singular genes that have a large impact on human facial features, paving the way to understanding what determines the facial characteristics passed on from generation to generation. 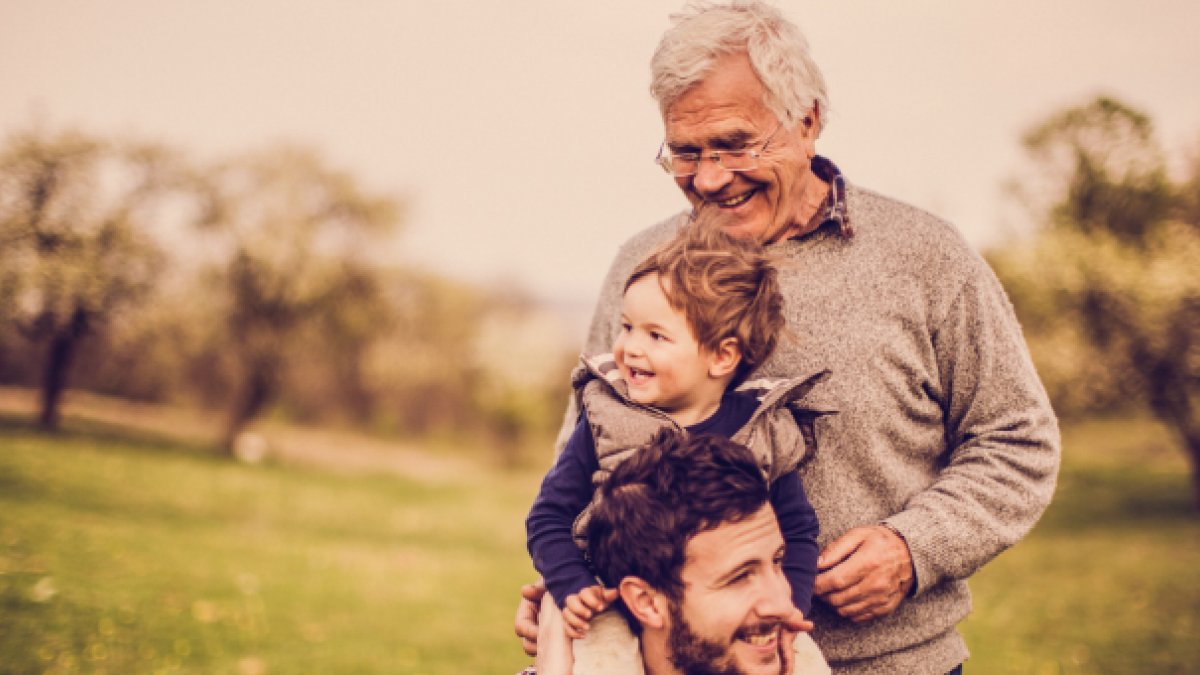 The study, which has been published by Proceedings of the National Academy of Sciences, found that a single gene variant can have a large and specific effect on a person’s facial features and highlighted three such examples of genetic variants.

The Centre for Vision, Speech, Signal and Processing (CVSSP) at the University of Surrey worked with Sir Walter Bodmer, Dr Dan Crouch and colleagues from the University of Oxford to analyse over 3,000 faces of participants from the People of the British Isles project, twins from the St Thomas’s Hospital TwinsUK project and East Asian volunteers. The images were taken and processed using a state-of-the-art 3dMD camera and software. The team then registered each face image against a generic model using 14 manually annotated facial landmarks, such as the tip of the nose or the corner of the eyes, and used a series of algorithms to extract face shape information.

Using the facial analysis, the University of Oxford identified two genetic variants tied to facial profiles in females and one variant tied to shape features around the eyes in both males and females. One variant was linked to a gene that is involved in regulating steroid biosynthesis and another may have a role in mucolipidosis type IV, a condition that occasionally involves facial dysmorphia.

Sir Walter Bodmer from the University of Oxford said: “Facial similarities tend to run in families, and genetically identical twins raised together or apart exhibit striking facial resemblances, suggesting overwhelmingly genetic control of human facial features. This new study brings us a step closer to understanding the role genetics plays in determining facial features – which is such an important part of our everyday human interactions.”

Professor Josef Kittler from the University of Surrey said: “This is another example of how machine intelligence can have a positive impact and contribution to scientific discovery. We are delighted to have assisted Sir Walter and his colleagues on this project, and we look forward to future collaborations.”