Dr Alison Callwood became a midwife to make a difference to the lives of vulnerable women and children, after volunteering in a home set up by Mother Theresa. This is her story. 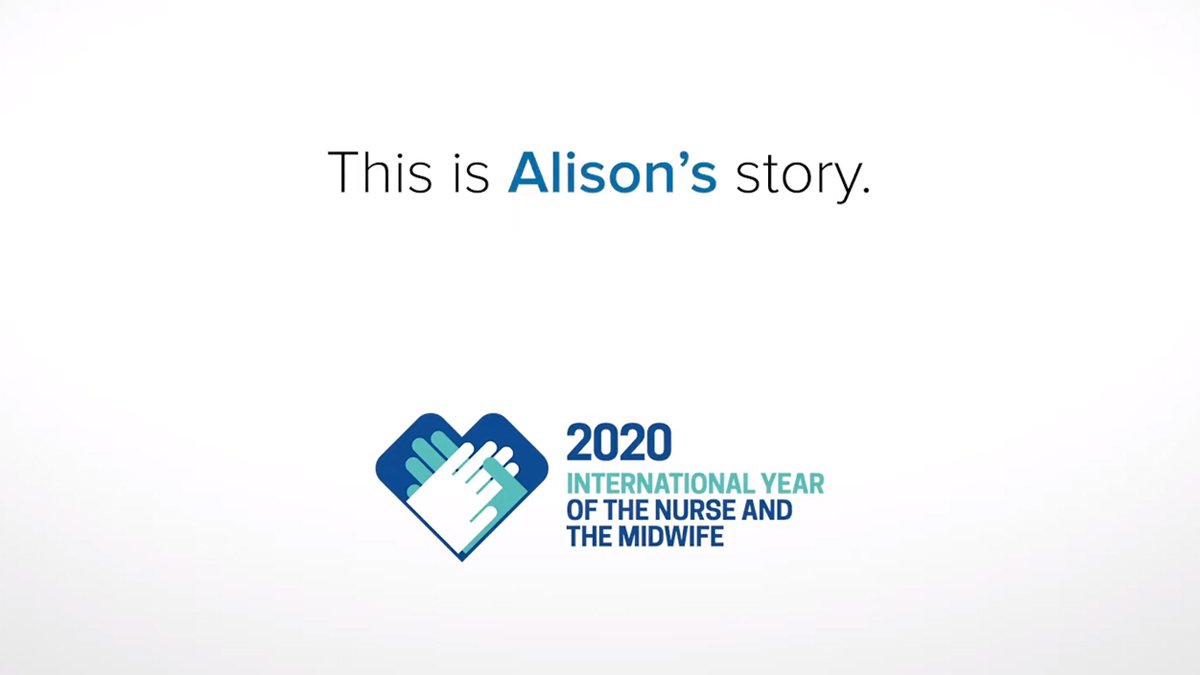 "Midwifery wasn’t on my radar at an early age; if I’m being honest, I’m not sure I really knew what a midwife did! But, I do remember telling my granny that I wanted to be a nurse, so I could do something to make a difference. That aspiration never wavered, and I came to the University of Surrey as one of their first undergraduate nursing students.

"Towards the end of my nurse training, I travelled to Kolkata to volunteer for three weeks at a street clinic for Calcutta Rescue. After this, I went on to care for sick, homeless mothers and babies, working in a home run by the Missionaries of Charity, set up by Mother Theresa, who I also got to meet. The experience inspired me to want to know, understand and give more, and it also gave me the ‘travel bug’.

"After graduating, I worked for three years, rotating through accident and emergency, and surgical and medical wards, but I didn’t feel fulfilled. I knew I still wanted to travel, and I wanted more autonomy and independence. My aim was to return to India and make a difference to the lives of the most vulnerable - the destitute, child-bearing women and their babies living on the streets and in the slums of Kolkata. I knew that becoming a midwife would allow me to do all those things.

"Not long after, I started my 18-month midwifery conversion course at the Rosie Hospital, in Cambridge. It was a rollercoaster of a ride, with the highs of natural birth and the anguish when things didn’t go to plan.

"As soon as I qualified, I applied to Voluntary Service Overseas (VSO) but still needed two more years’ experience before I could go abroad. Once I had this, I travelled to Mulanje Mission Hospital, Malawi as a midwifery tutor. The hospital was a five-hour drive down a dirt track, in a tiny town near the Mozambique border, where one-in-three women were HIV positive.

"I returned almost three years later with next to no money, and very few clothes and material items, but was happier and richer than I’d ever been, especially after meeting my future husband. Unfortunately, Malawi also signified the end of my clinical career after I suffered a back injury while working in the birthing centre. I was at a point where I had to make big decisions about my future career.

"I returned almost three years later with next to no money, and very few clothes and material items, but was happier and richer than I’d ever been."

"So, I literally ‘fell’ into academic life. It wasn’t planned, but it was the next best thing to replace the clinical practice I loved but could no longer physically withstand. Truthfully, I never saw myself as an ‘academic’ and I didn’t think I could do a PhD – I just wanted to go back to Malawi. 11 years after graduating from Surrey, I returned as a teaching fellow, equipped with a masters degree in mother and child health for low income countries, eager to complete my PGCE. 19 years and one PhD later, I still haven’t left!

"Now, as a researcher, I’m investigating how we can select students that are best suited for the profession; individuals who can offer the safest, highest standards of care, delivering this to women and their families in a way that meets their needs and is right for them. I’m passionate about how we can best find ‘the right people’ for midwifery, fuelled in part by the publication of the Francis Report in 2013 and endemic deficiencies in compassionate care identified in the NHS.

"Most recently, I’ve been researching how we can use technological innovation to assist with student selection strategies. A grant from Innovate UK and seed funding, has afforded me the opportunity to set up a spinout company, to commercialise a proof-of-concept digital interview system, which has been conceived, developed and tested at the University.

"I’m truly grateful to everybody who’s supported me throughout my time at Surrey, including Professor Melaine Coward, Louise Davies, Dr Lee Gillam and Dr Will Lovegrove. Without them I wouldn’t be where I am now.

"From midwife to midwifery tutor, midwife teacher, lecturer and now co-founder and CEO of a company, it’s been such an unusual journey but one that I wouldn’t change for the world!"

Read more of our nurses' and midwives' stories and share your own on Twitter using #YearoftheNurseandMidwife, tagging @UniOfSurrey.

Deputy Dean of the Faculty of Health and Medical Sciences; Head of the School of Health Sciences

Director of Postgraduate Research and Reader