Celebrating our nurses and midwives

To celebrate the International Year of the Nurse and Midwife 2020, we asked our nurses and midwives to share their stories, why they chose their careers and what inspired them to help others. 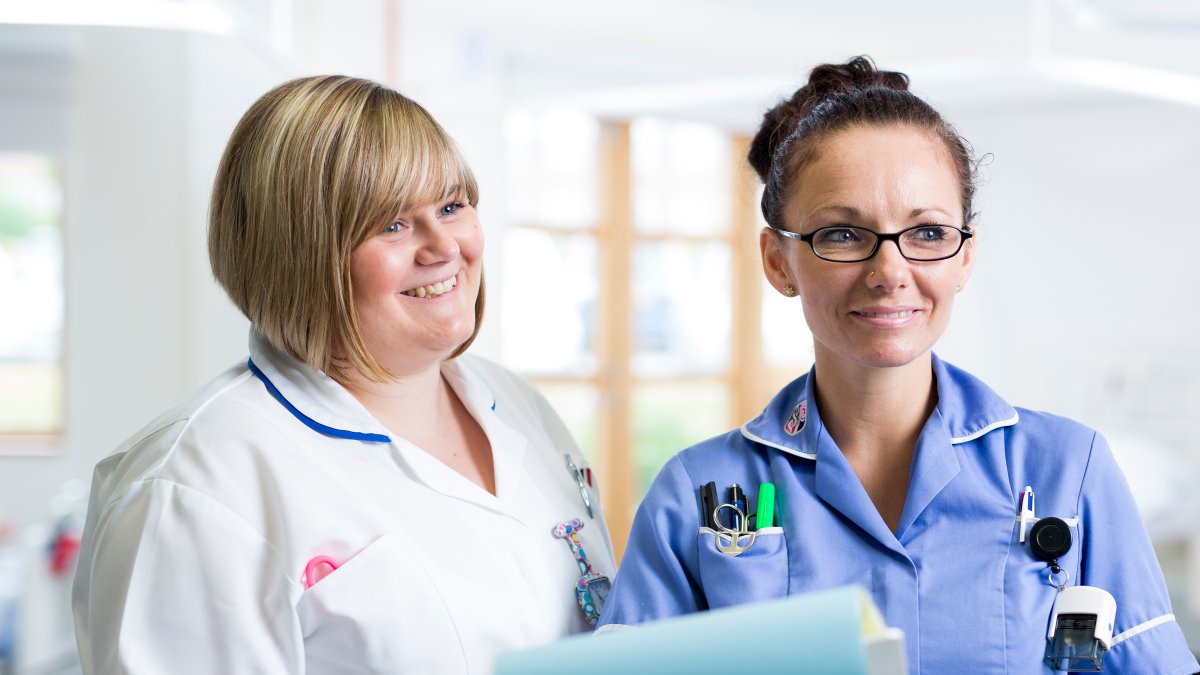 Helen Stanley began her career as an Adult Nurse over 40 years ago. This is her story:

"I knew I wanted to be a Nurse when I was three years old. I’ve always been fascinated by anatomy and physiology, and how the body’s systems work together, in health and sickness. As soon as I was old enough, I joined the St John Ambulance and fell in love with the science of nursing, developing compassion and empathy. I remember getting my badges for bandaging and administering first aid and being so proud.

"When I qualified as a Nurse in the 1970’s, I was a first-generation university student and the first healthcare professional in my family. I started my career in the Accident and Emergency Department of St Charles Hospital, London - it was a lively atmosphere to say the least - the Notting Hill Carnival is a memory that springs to mind! Here I developed a love for critical care and completed the second half of my nursing diploma.

"I treated British soldiers injured in the 1981 IRA bombing of the Chelsea Barracks. Moments like those were the reason I became a Nurse and why I continue to care for others today."

"I continued to study and took cardiac and intensive care courses, while working at the former Westminster Hospital. Here I treated British soldiers injured in the 1981 IRA bombing of the Chelsea Barracks. Moments like those were the reason I became a Nurse and why I continue to care for others today.

"My career continued to evolve and I became a Senior Staff Nurse, before stepping into a Critical Care Sister role. This led me down the path of clinical education, where I became a Clinical Teacher in the intensive care unit at Guy’s and Brighton Hospital in London. Since then, I’ve taken further qualifications and had a variety of teaching roles in academia.

"Today, I’m completing a PhD in clinical leadership and working as an Associate Tutor at the University of Surrey, which I absolutely love. I also stand on the Royal College of Nursing (RCN) Nurses in Management and Leadership Forum and work as an RCN Associate Consultant assessing advanced level nursing practice portfolios.

"As I reflect on my lifetime in nursing, I'm privileged to have been a clinician, manager, clinical teacher, principal lecturer and researcher. No two days have ever been the same, that’s why it’s such a great career!"