Surrey is home to an incredible range of female electrical and electronic engineers who have made their mark in research, industry and public engagement. As part of our Year of Surrey Women in Science & Engineering – marking 50 years since Daphne Jackson became the UK’s first female Professor of Physics at Surrey, we talk to just a few of them. 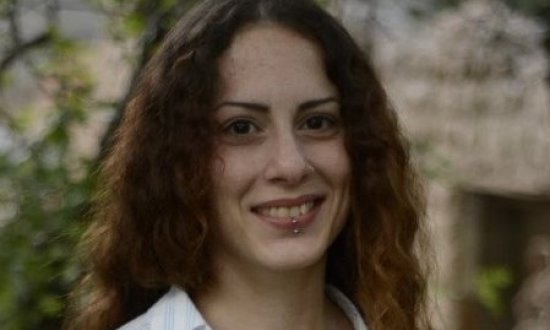 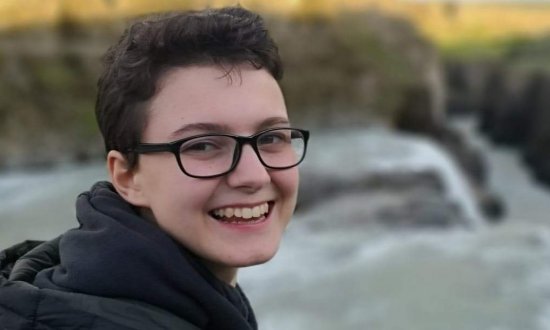 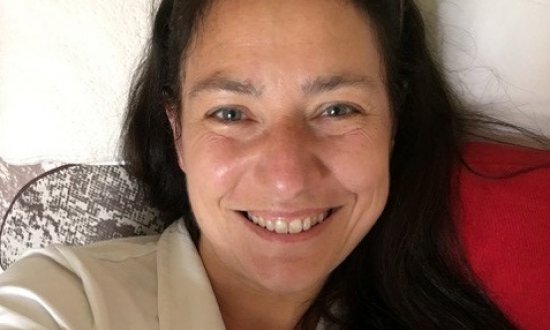 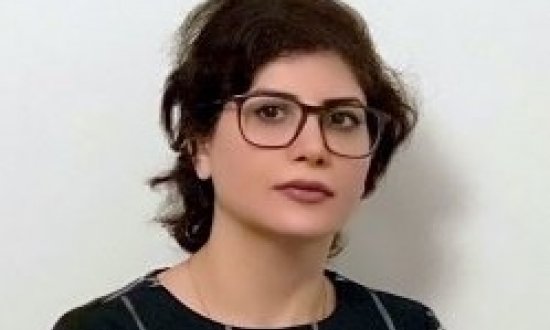 Barbara Salonikidou (PhD student): What I have in common with Dame Daphne Jackson is that we both chose to enter fields that are mainly male-dominated – but that hasn’t stopped us from chasing our dreams and love of science.

Lea Motte (undergraduate student): Dame Daphne Jackson was one of only two female students on her physics course at Imperial College. Even now, many women in STEM (science, technology, engineering and maths) find themselves in a clear minority in classes and on their courses. Having experienced this myself, I find her achievements even more impressive, knowing the pressure and scrutiny she would have faced.

Dr Raffaella Guida: Her scientific and career achievements in the male-dominated society in which she lived are impressive, but what I find even more inspiring is her deep compassion for women who could not achieve the same as she did because of family responsibilities.

Dr Samaneh Kouchaki: I appreciate her campaign for helping female scientists return to their career after having a long career break. I saw how helpful the Daphne Jackson Fellowship was for a female colleague restarting her career in engineering.

Raffaella: The women in my family have influenced me by being brave, humble and generous in their simple life. Continuing education beyond school was a rare experience in my mother and father’s families, but higher education was perceived by both my parents as a turning point for their daughters’ futures. My sister was the trailblazer who I followed without hesitation.

Lea: I’ve been influenced by the women in my family – in particular my mother who is also an engineer and was always willing to help whenever I struggled at school and university. I was lucky to have female science, maths and computing teachers at school who normalised the idea of going into STEM for me.

Samaneh: My mother was very influential in my academic journey and taught me to follow my goals and never give up. I also have several supportive and successful female friends and together we talk about any challenges or frustrations.

What first got you interested in electrical and electronic engineering?

Barbara: I think the first trigger came unintentionally from my father when I was four years old, as I was observing him while he was building electronic circuits.

Lea: I’ve always been very interested in science and maths, and owned multiple science kits throughout my childhood. The main driver towards electrical and electronic engineering was when I was gifted an electronics kit containing a range of components, allowing me to build small circuits. Combining this with my love for maths made an engineering degree the logical next step!

Tell us about your current role, and what you hope to achieve.

Samaneh: I am Lecturer in Machine Learning for Healthcare and work within the Centre for Vision, Speech and Signal Processing. My main research focus is the development of machine learning techniques for real-world healthcare applications such as remote monitoring and dementia care. I always want to ensure that projects are deployed in clinical practice.

Raffaella: I’m Reader in Satellite Remote Sensing within Surrey Space Centre and my research focuses on interpreting radar satellite images for Earth Observation. I hope that I can help scientists and communities to use radar satellite data more and more for Earth Observation, whether that is for disaster monitoring or illegal fishing detection. The potential applications are unlimited.

Barbara: I’m doing a PhD in printed electronic synapses within Surrey’s Advanced Technology Institute. One of the most inspirational periods of my PhD was when I worked in Japan as part of my research.

Lea: I’m a final year student on Surrey’s MEng Electrical and Electronic Engineering degree course. Having the opportunity to work on a paper that was published, based on some work completed as part of my third-year project, has been particularly exciting.

Raffaella: The neurobiologist and Nobel laureate Rita Levi-Montalcini will remain an example of research excellence, passion and determination beyond the incredible difficulties of her times. I am not only thinking of gender disparity (for which she was a vocal campaigner), but also the nonsensical fascist legislations which forbade ‘non-Arians’ from practicing medicine. I love the fact she set up her own secret lab in her bedroom in Turin to continue her experiments.

Lea: As the first woman to win a Nobel prize, Marie Curie is someone I have always admired, as I’m sure many other future female scientists and engineers do. Another woman who I think contributed a lot to leading the way for women in STEM is Ada Lovelace, who is often regarded as the very first computer programmer.

Raffaella: In my experience there are two important aspects. The absence of role models is the first barrier. While we have a disproportionate amount of men compared to women in STEM roles, women will always think that this career is not for them and role models will never be created. However family and society play a role: when we stop seeing women as the main carers for their children, change can start.

Lea: I think the main barrier is cultural. Sometimes schools and families do not see it as an issue if girls are not too motivated and they are oriented towards non-STEM subjects, while boys may be pushed more. In reality girls can do as well as boys in scientific subjects if they are shown that these are an option.

Barbara: The main influence and barriers come from your environment, and family and teachers play an important part in this. Teachers should inspire students and guide them toward their interests – and this is a process that must be personality-oriented and not gender-oriented. Personally, I don’t believe that different treatment or support is required because of gender.

Samaneh: I have observed that the gap between the number of females and males in STEM is sometimes attributed to biological gender differences in abilities. I think we need to encourage female students from a younger age to think that they can achieve anything, and are just as able to work in engineering as male students.

What advice or hopes do you have for the next generation of women scientists?

Lea: My advice would be that scientific and engineering subjects lead to great and varied careers and that as a woman, you have a lot to bring to male-dominated professions.

Barbara: I hope that the next generation of scientists will overcome the fear of judgment and failure.

Raffaella: My advice to the next generation is to challenge the state of things and don’t trust anyone – male or female – who says: ‘It has always been like this’.

If you’ve been inspired by this interview with our female academics and students in the Department of Electrical and Electronic Engineering, and think you might enjoy the culture and student experience we offer, check out our courses, including our undergraduate and postgraduate electrical and electronic engineering courses.

Lecturer in Machine Learning for Healthcare