The real history of quantum biology

Quantum biology, a young and increasingly popular science genre, isn’t as new as many believe, with a complicated and somewhat dark history, explain the founders of the world’s first quantum biology doctoral training centre. 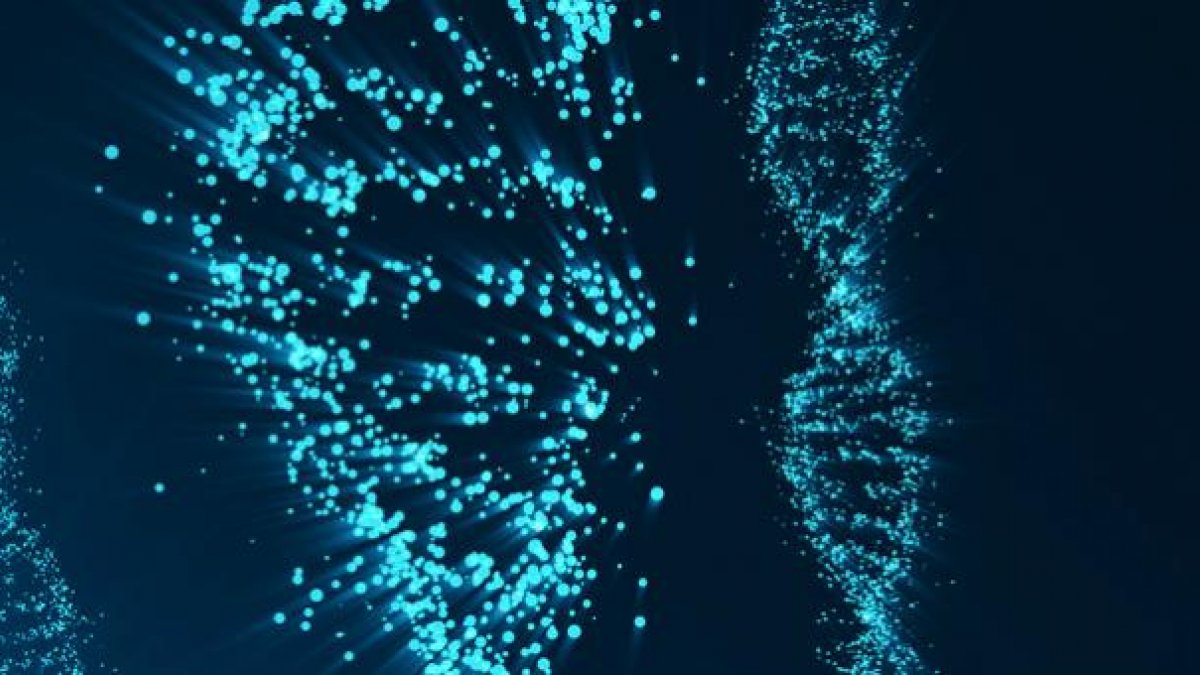 Quantum biology seeks to understand whether quantum mechanics plays a role in biological processes. Recent research has already shown phenomena such as photosynthesis, respiration, bird navigation and even the way we think are all influenced by quantum mechanics.

In a paper published by the Royal Society journal, Proceedings A, Professors Johnjoe McFadden and Jim Al-Khalili from the University of Surrey trace the origins of quantum biology as far back as the late 1920s when the Danish physicist, Niels Bohr, delivered an influential lecture on whether the then new ‘atomic theory’ could help solve the mystery of life.

In their paper, The origins of quantum biology, McFadden and Al-Khalili examine nearly 100 years of pioneering and improbable questions about the relationship between the fuzzy and almost magical world of quantum physics and the rigid and organised field of biology.

Earlier this year, Professors McFadden and Al-Khalili opened the doors to their new Doctoral Training Centre for Quantum Biology. The centre, which is supported by the Leverhulme Trust, trains a new generation of scientists who can operate across the boundaries of biology, chemistry and quantum physics to pioneer research in quantum biology.

Johnjoe McFadden, Professor of Molecular Genetics and Co-Director of the Centre for Quantum Biology at the University of Surrey, said: “Quantum biology is wrongly regarded as a very new scientific discipline, when it actually began before the Second World War. Back then, a few quantum physicists tried to understand what was special about life itself and whether quantum mechanics might shed any light on the matter. In this paper we tell the story of how it all began and why it is only now making a comeback.”

“We had wanted to lay out the history of quantum biology as far back as 2015, when Johnjoe and I wrote our popular science book, Life on the Edge, which has already been translated into 16 languages and was shortlisted for the Royal Society Winton Book Prize.”