Who (really) wants gaydar to be accurate anyway?

Heterosexual men want their sexuality to be known when meeting someone for the first time more than any other sexual orientation group, a new study in the Journal of the International Society for the Study of Individual Differences, reports. 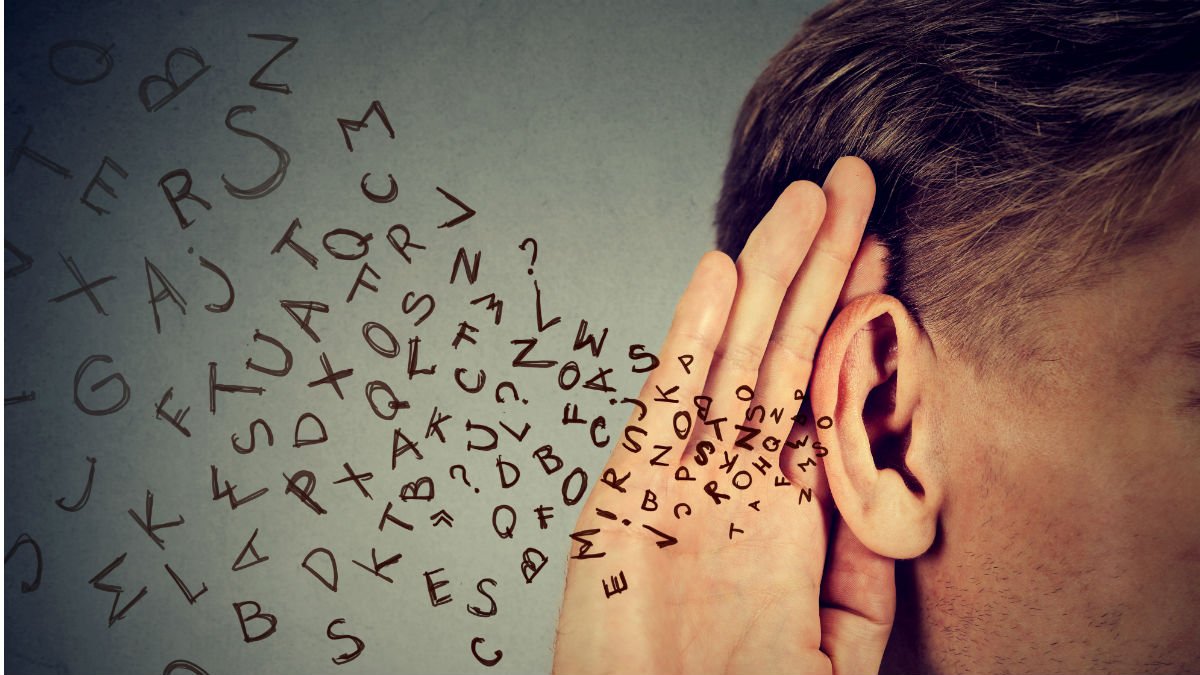 Researchers from the University of Surrey, Instituto Universitario in Portugal and University of Padua in Italy, studied whether heterosexual, homosexual and lesbian men and women believe their voice is an indicator of their sexual orientation to others and their desire for it to be disclosed.

Surveying 241 men and women (heterosexual, homosexual and lesbian) researchers discovered that men believed their voices are more revealing of their sexual orientation than women, indicating that stronger stereotypes about gay voice exist for men than women. Gay men are assumed to lisp and have soft high pitched voices, whilst lesbians are believed to sound masculine and have deep, low pitched voices.

It was also identified that heterosexual men, who perceived themselves as more masculine sounding than homosexual men, wanted their voice to identify their sexual orientation when meeting someone for the first time. Researchers believe this may be due to concerns about being misidentified as homosexual, leaving them vulnerable to discrimination and lessening their chances of attracting a female partner.

Gay men and lesbian women showed no desire for their voice to disclose their sexual orientation as it could potentially make them unwanted targets of prejudice.

Researchers indicated that individuals may modify their voices in a first encounter with an individual to conform to social norms and not reveal their sexual orientation.

Dr Fabio Fasoli, Research Fellow at the University of Surrey, said: “What we have learnt in this study is that individuals share stereotypes about voice as an indicator of sexual orientation. Fears of discrimination and being subject to unwanted stereotyping may lead people to alter their voice, in particular men trying to sound more masculine to conform to social norms.

“It is disappointing that in 2018 stereotypes about masculinity/femininity persists and fears of being misidentified/identified as gay and lesbian still exists. This may explain why a person feels the need to alter how they present themselves.”