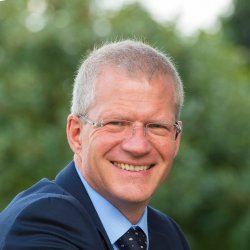 David J. Blackbourn is Professor and Head of the School of Biosciences and Medicine, Faculty of Health and Medical Sciences. His group studies viruses that are responsible for causing cancer. In particular, his interests lie in how such viruses cause disease, evade the immune response and interact with the DNA damage response.

Prof Blackbourn has published over 70 research papers and reviews in virology and immunology. He has received major grant funding from Cancer Research UK, The Wellcome Trust, the MRC, BBSRC and the Royal Society. He is a Fellow of the Society of Biology (FSB). 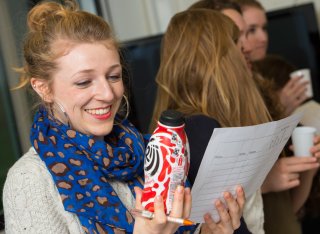 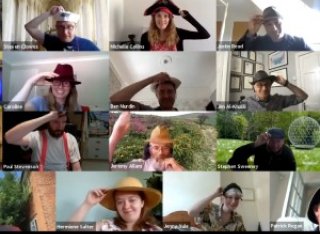 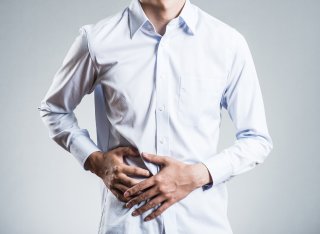 Virology expert appointed Head of the School of Biosciences and Medicine

Infectious agents, including viruses, are associated with up to 20% of human cancers. The Blackbourn laboratory studies two such viruses: Kaposi's sarcoma-associated herpesvirus (KSHV) and Merkel cell polyomavirus (MCV or MCPyV).

Our major interest is in how viruses cause disease and modulate the immune response. KSHV provides a model for most of our studies, but the impact of our work could extend to other viruses or host/pathogen interactions. Our main research topics in this context are:

For MCV, our interests lie in understanding the tumour microenvironment and how it contributes to the pathogenesis of Merkel cell carcinoma.

Prof Blackbourn collaborates with colleagues throughout the world, including:

Publications from the last five years:

Background
Aflatoxin B1 (AFB1) contamination of food is very high in most sub-Saharan African countries. AFB1 is known to cause hepatocellular carcinoma (HCC) by inducing mutation in the tumour suppressor gene TP53. The number of new HCC cases is high in West Africa with an accompanying high mortality. The type I interferon (IFN) pathway of the innate immune system limits viral infections and exerts its anti-cancer property by up-regulating tumour suppressor activities and pro-apoptotic pathways. Indeed, IFN-± is reported to show significant protective effects against hepatic fibrogenesis and carcinogenesis. However, the mechanism behind AFB1 deregulation of the type I interferon (IFN) signalling pathway, with consequent HCC is largely unknown. This current study seeks to test the hypothesis that AFB1 inhibits the type I IFN response by directly interfering with key signalling proteins and thus increase the risk of HCC in humans.

Conclusion
The inhibition of the type I IFN anti-cancer response pathway by AFB1 suggest a novel mechanism by which AFB1 may induce hepatocellular carcinoma in humans.