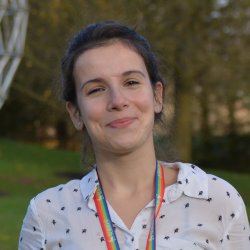 In purple bacteria, during the light dependent reactions of photosynthesis, light harvesting (LH) complexes work absorbing and directing energy towards a reaction centre with an efficiency of  ~95% [1]. One of the hypotheses which try to explain the phenomenon argues that such high efficiency is achieved thanks to a coherent state occurring between bacteriochlorophyll molecules enclosed within these proteins. In the present study we will genetically modify the scaffold of LHs expressed by Rhodoblastus acidophilus for tuning the interactions occurring between their pigment molecules. The energy states of the proteins produced will then be calculated and compared with those obtained for the wild type. The conclusions obtained in this project will constitute a foundation for experiments aiming to understand whether quantum coherence plays a non-trivial role in photosynthesis. Moreover, it represents the first step in the development of high-performance technologies for sunlight harvesting.