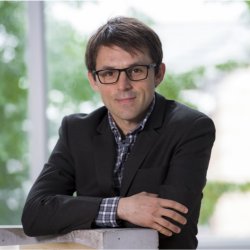 Dr. Jose Jimenez is a molecular microbiologist that earned his Ph.D. in 2006 working for Spanish Research Council (CIB-CSIC) in environmental bacteria for the removal of pollutants. After that he moved into systems and synthetic biology of bacteria in a postdoctoral stay in the National Center for Biotechnology (CSIC; Spain) where he developed molecular tools for engineering metabolic pathways.

In 2010 he joined the Center for Systems Biology at Harvard University (USA) as a Fellow for the Foundational Questions in Evolutionary Biology program to study evolutionary dynamics of microbial and prebiotic systems. In 2012 he enrolled in the Synthetic Biology Center at MIT (USA) as a postdoctoral associate where he studied mechanisms of cellular competition for gene expression in bacteria.

Dr. Jimenez has lead the SynBio lab at Surrey since 2014. His research is currently sponsored by BBSRC and the programme Horizon2020 of the European Union. He was appointed to Senior Lecturer in Synthetic Biology in 2018. 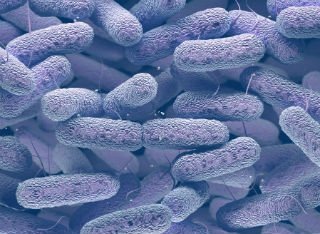 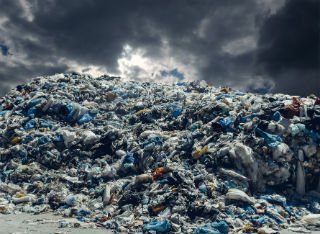 New study could revolutionise the way we recycle 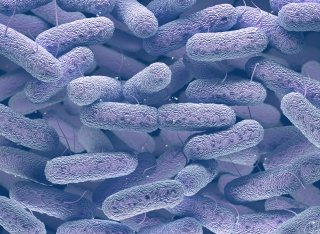 The principles guiding engineering efforts in Synthetic Biology can be very well summarized by Richard Feynman's quote 'What I cannot create, I do not understand'. However, many times unexpected emergent behaviors arise in living cells and we can't just ignore them. This is particularly bad when trying to implement genetic circuits to carry out a specific function.

The synbio lab at Surrey focuses on that problem. We are looking into the economics of cellular resources in bacteria; if we understand how cells decide to allocate their resources, we will be able to efficiently design genetic circuits and pathways capable of performing different tasks in an efficient way. We also try to take advantage of evolution using combinatorial approaches for tailored functions. We are interested in everything that evolves with special mention to ribozymes, bacteriophages and antibodies.