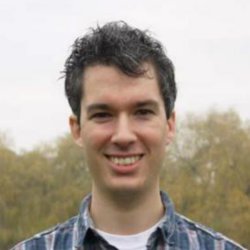 "On my placements, I’ve been in community mental health recovery services for both 18-65 year olds and 65+, as well as being on wards."

I trained as an actor in drama school and I gave that a go as a career for four years or so but decided the actor’s life was not for me. When working as an actor I started to regularly do simulation training for doctors at the Royal Surrey County Hospital. Immediately before starting the mental health nursing course, I did six months as a permanent HCA at the Royal Surrey to make sure I was making the right choice going into nursing.

It was the patients with mental health problems on the ward that I found most interesting and rewarding to help. I feel it’s the most fascinating area of nursing, going through a period of change at the moment which is really exciting. I think that drama is related to mental health nursing in that it is concerned with the interpretation of emotions and communication is vital; it’s these skills that I thought I could transfer. I had always had a caring profession in the back of my mind and once I decided to change career, I thought I’d just go for it.

Surrey’s reputation is very good and it has only improved since starting the course. It’s a very easy commute which is great for juggling study and family life. Surrey staff are also very helpful. When I was phoning to ask for information before I applied, every person I spoke to was fantastic. There’s a good atmosphere here.

In the first year, you look at the amount of work you have to do and you think “wow, this might be hard!” but you get through it. Second year, and again you have even more work to do, but you get through it. Third year… well you can guess the rest. Doing all the academic work as well as going out to placement is hard but the support is there if you run in into trouble. It certainly teaches one how to time manage very quickly. Three years is a short amount of time to cram in so much!

The facilities are really impressive and a nice environment to be in. The simulation suite is amazing and from my work in simulation training, I have an insight into how great a financial investment has been put into the suite and it’s an excellent place to learn skills.

I’ve only got two clinical placements left now before finishing the course. I’ve been in community mental health recovery services for both 18-65 and 65+ and in wards for both those age groups.

I’ve been really lucky with mentors. All of mine have been supportive and I think I’ve learned something new everywhere I’ve been. I’ve always approached my placements as if it were my job for the couple of months that I’m there. If you approach it like that, I don’t think you can go too wrong.

"I was really touched by her comments and felt that I had actually made a difference to her life just by sitting and being with her through difficult times."

One poignant moment was on my last day of placement on a 65+ ward. I always make a point of saying goodbye to all the patients if on a ward. I had had several discussions with this lady and she had often cried during our talks because she was so uncertain of what the future held for her. I said goodbye to her and she thanked me for all my help and said “what will I do without you?” I was really touched by her comments and felt that I had actually made a difference to her life just by sitting and being with her through difficult times.

I would like to do my mentorship training fairly soon after qualifying because I would love to help training nurses that are in the situation that I am now. I have no idea what specific setting I would like to work in but I will probably go to a ward first because I think that is the best place to gain experience.

Since starting my course, I’ve learnt that one can still get back into education in one’s late twenties and the ability to learn is still there. I discovered how much I had missed being pushed academically - my first degree was very practical with not much writing involved. It has also taught me to be more self- aware of how I come across when I’m speaking to people and I feel I communicate better now than at the start of the course.

Just apply. I nearly deliberated about it so much that I was too late. If you’re thinking about it, do it. Surrey has a fantastic atmosphere; the tutors are helpful and clearly care for every one of us. It’s not easy but it every achievement you make along the way feels great.

Find out more about our mental health nursing course 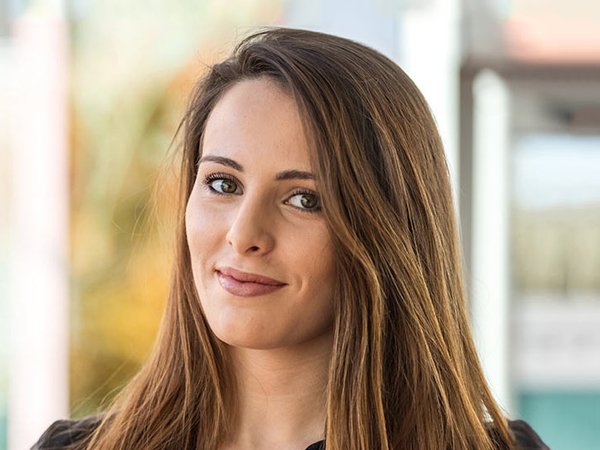 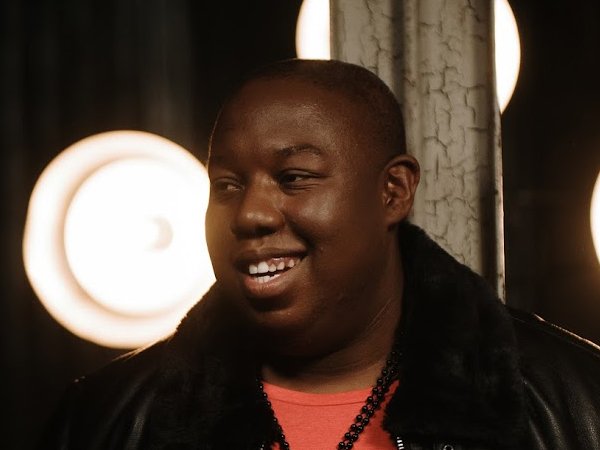 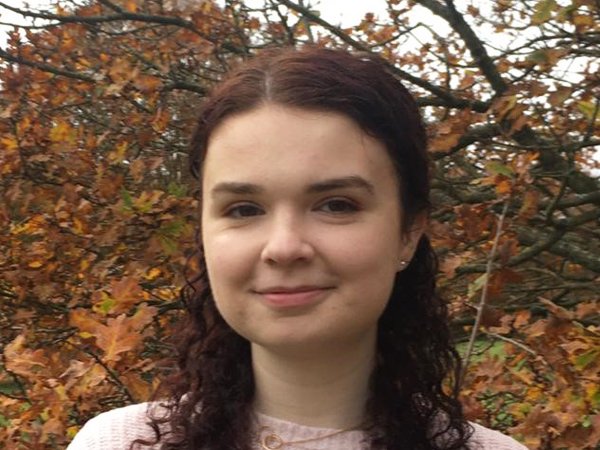